Former House Speaker John Boehner choked up as he described the legacy of Nancy Pelosi, a partisan rival who nevertheless was “unfailingly gracious to me, my family and frankly to my team here in Washington.”

“My girls told me: tell the speaker how much we admire her,” Boehner said in a Capitol Hill ceremony on Wednesday to unveil the official portrait of Pelosi, who is stepping down from Democratic leadership after 20 years.

Boehner, a Republican, succeeded Pelosi as speaker after Republicans won the House in the 2010 midterms. He stepped down in 2015, and was succeeded by Paul Ryan. Pelosi became speaker again after Democrats reclaimed the majority in 2018. She announced last month that she would step away from leadership, as Republicans prepare to retake a slim majority in the House.

“No other speaker of house in the modern era, Republican or Democrat, has wielded the gavel with such authority or with such consistent results,” Boehner said at the ceremony. “Let me just say: you are one tough cookie.” 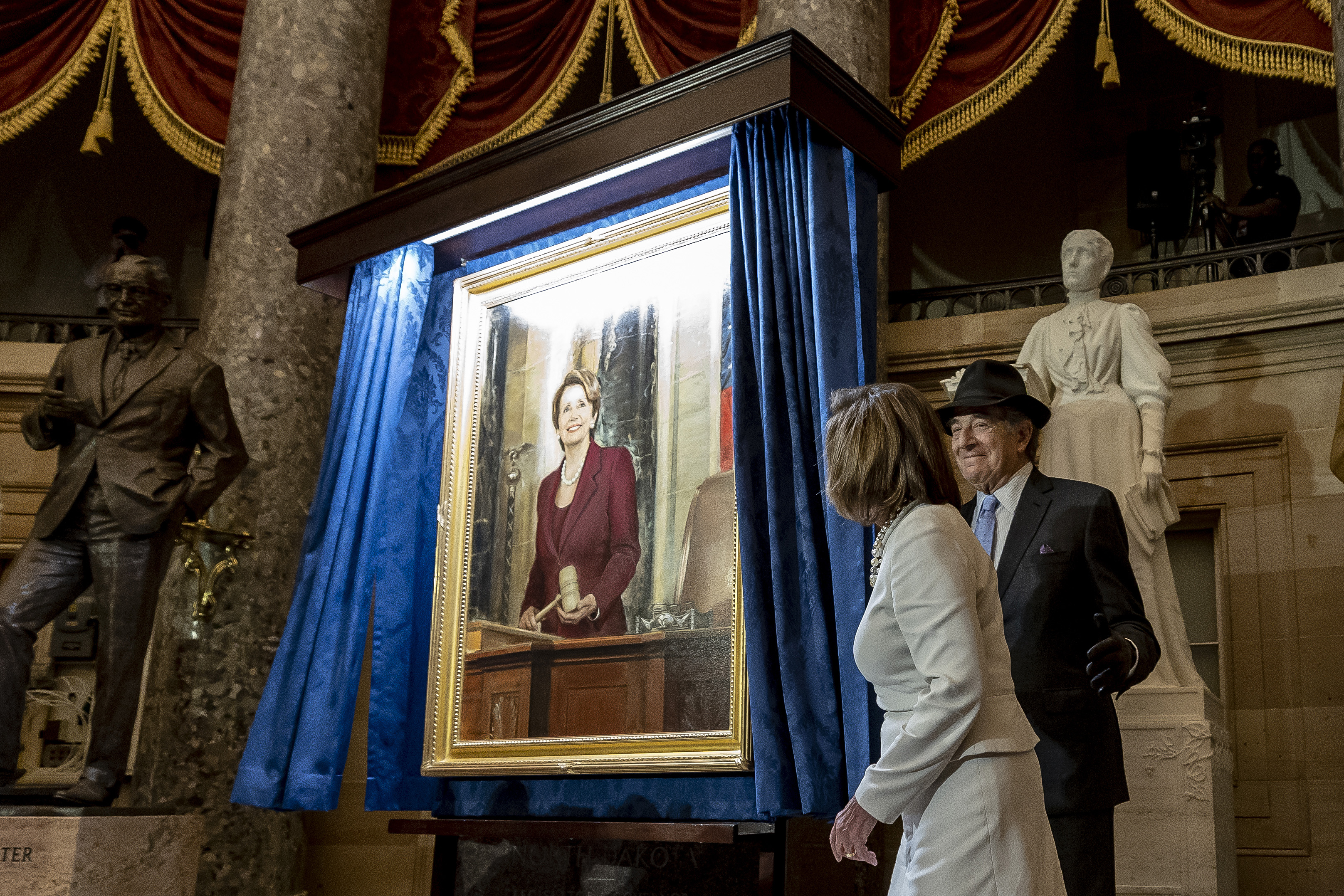 Boehner said that he and Pelosi “disagreed optically on many things, but we were never disagreeable to each other.” Boehner published a memoir last year in which he described his exasperation with the divisions in the House Republican caucus, particularly on the far right.

Boehner noted that he at times got into trouble with some of his own members for some of his friendly gestures toward Pelosi. When he took the gavel in 2011, he recalled, he leaned in to give Pelosi a kiss. When she backed away, Boehner said, “I thought to myself, I can’t let her rebuff me so I kind of moved in and planted that kiss on her.” He said he heard about the moment for months or even years afterward.

“Leaders lead, and you, Madame Speaker, have led,” Boehner said.

The portrait, from artist Ronald Sherr, will be hung in the Speaker’s Lobby, which is just outside the House chamber.

Warner Bros. Discovery Now Sees Up To $3.5B In Content Write-Downs, $1B More Than Expected