NEW YORK/LONDON (Reuters) – The dollar rose and global equity markets slumped on Thursday after a new methodology that boosted the death toll in China from the coronavirus unnerved investors, putting the brakes on a rally that had lifted U.S. and European stocks to record peaks. 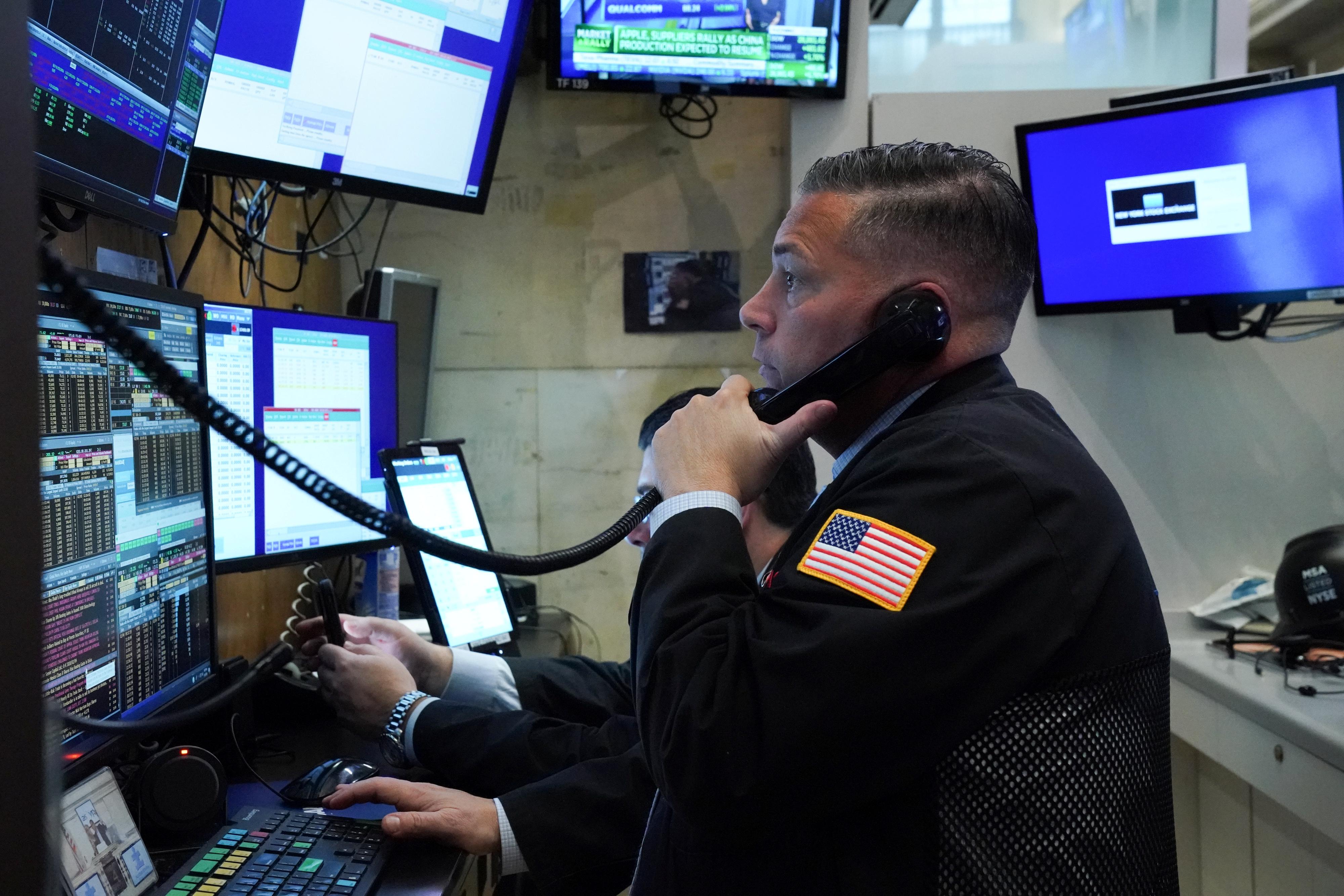 Chinese officials said 242 people died in Hubei province on Wednesday, the biggest daily rise since the virus emerged in the provincial capital of Wuhan in December.

Hubei had previously only allowed infections to be confirmed by RNA tests, which can take days, and began using computerized tomography (CT) scans to identify and isolate cases faster. The move effectively lowered the bar for classifying new infections.

As a result, 14,840 new cases were reported in the province on Thursday, up from 2,015 new cases nationwide a day earlier.

The United States is expected to weather the economic impact of the virus better than the euro zone.

The chief economist of AXA Investment Managers, Gilles Moec, said the impact of the virus could be part of a “perfect storm” for Europe that hurts the economy for months before being compounded by a heated trade battle with the United States.

“We started with the premise that this virus would be worse than SARS and that has now become consensus,” Moec said. “So attention turns to who is hit the hardest, and Europe is among the usual suspects and Germany in particular, given China is its biggest export market. So the reaction of the exchange rate is probably rational.”

The FTSE 100 .FTSE in London slid 1.1%, derailed by steep falls in heavyweights Barclays (BARC.L) and utility Centrica (CNA.L), along with the jolt to risk sentiment from the rise in coronavirus cases in China.

While the jump in reported coronavirus cases was unsettling, markets in Asia took the news in stride.

MSCI’s broadest index of Asia-Pacific shares outside Japan .MIAPJ0000PUS snapped two days of 1% gains to close 0.1% lower as most markets across the region posted modest declines.

“There is no panic on this,” said Frank Benzimra, head of Asia equity strategy at Societe Generale in Hong Kong, since the dramatic rise in cases seems so far to be contained to Hubei.

Oil prices rose, shrugging off bearish reports that cut back demand forecasts for this year on the back of the coronavirus outbreak. China is the world’s biggest oil importer.

There was drama for Brexit-bound British markets.

The sudden resignation of the British finance minister Sajid Javid caused a jump in both sterling and British government bond yields amid bets that his replacement, the 39-year-old Rishi Sunak, will beef up spending.

Javid’s departure, coming less than a month before he was due to deliver his first budget and after just 204 days on the job, made him the shortest-serving chancellor of the exchequer since 1970.

“I suspect he (Sunak) is likely to do whatever Boris Johnson tells him to do,” said Nomura economist George Buckley. “I don’t know what that means for the public finances and fiscal policy, but I doubt it will mean tighter fiscal policy.”