Rumors that the “Sorry” singer had taken advantage of his romantic getaway with wife Hailey Bieber in the French capital to shoot a Balenciaga campaign were confirmed on Friday, when the brand dropped the first of a series of portraits by American art photographer Katy Grannan. 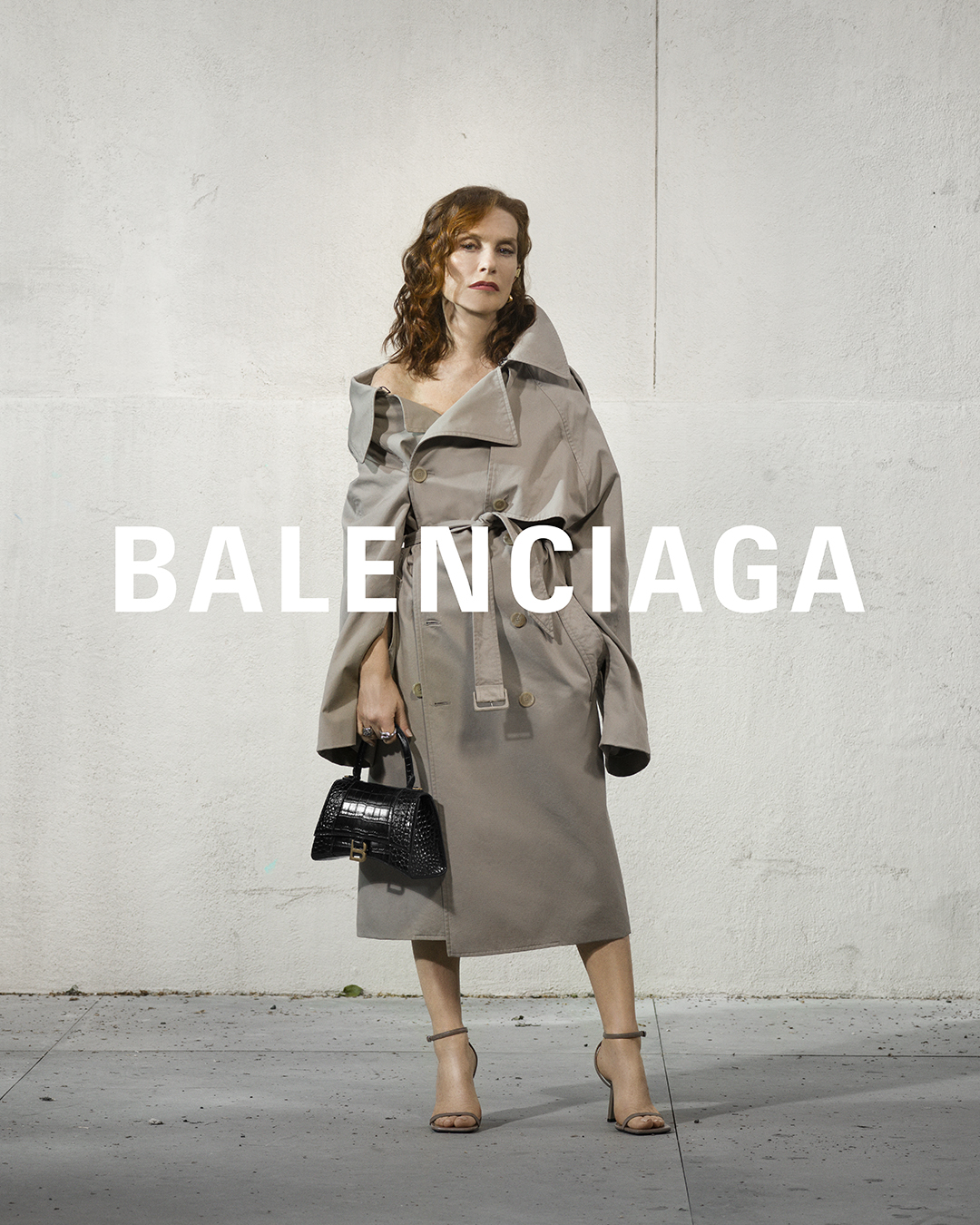 Isabelle Huppert in the Balenciaga campaign. Katy Grannan/Courtesy of Balenciaga

Shot on sets that evoke the atmosphere of Los Angeles parking lots, in a nod to Grannan’s street portraits, they show the models in seasonless ready-to-wear and accessories, including the Le Cagole handbag, named after derogatory French slang for people with a tacky dress sense.

In the fall, Balenciaga unveiled a giant billboard on the side of the Louvre museum starring Cardi B, reclining on fake grass surrounded by kids’ toys. Stars including Hailey Bieber, Kim Kardashian and Kanye West are regulars at creative director Demna Gvasalia’s runway shows, including his recent debut at Paris Couture Week. 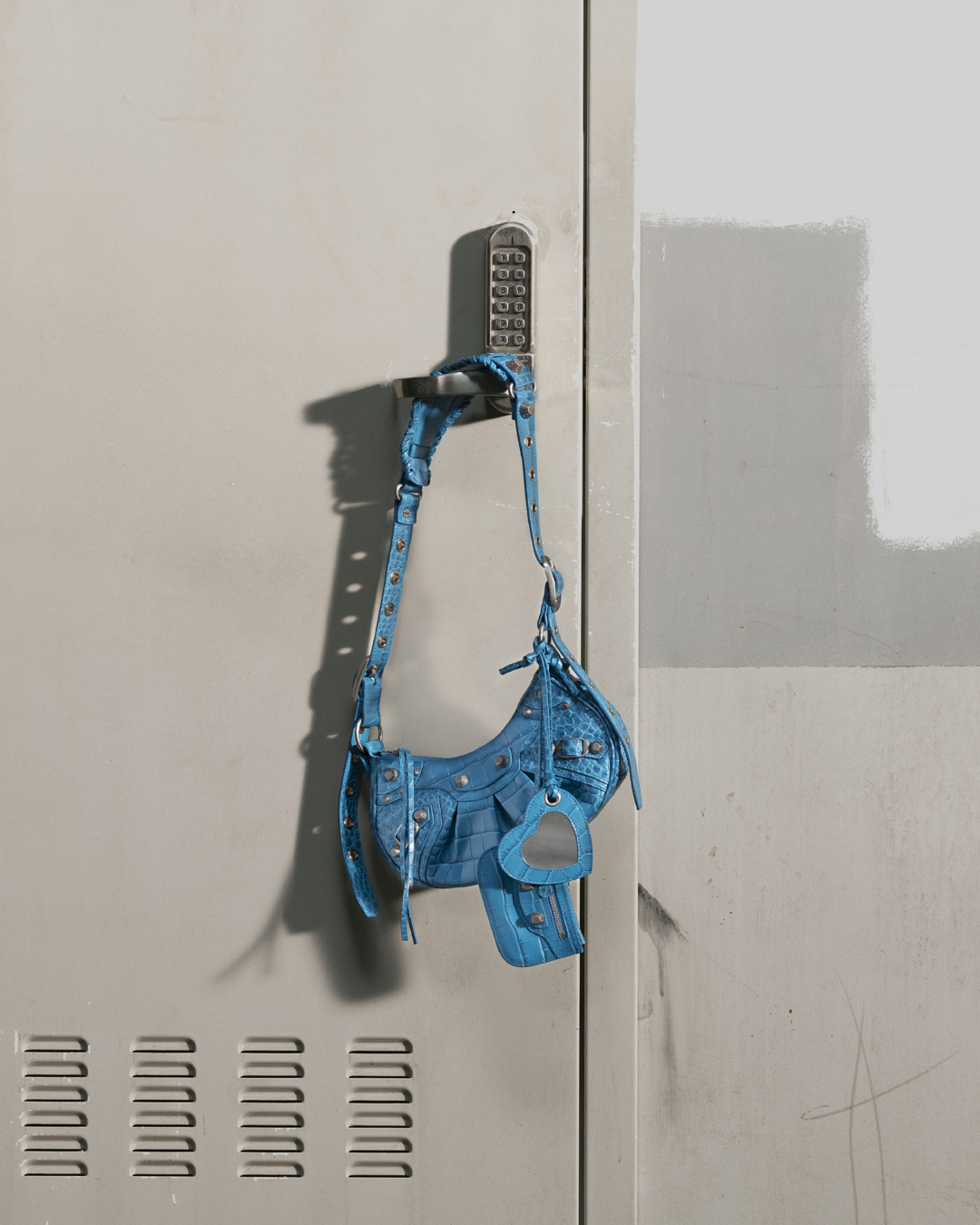 Cardi B Takes Over Louvre With Balenciaga Billboard

Launch of Balenciaga Runner to Be Offered Exclusively at Kith