LONDON — After three decades in the fashion industry, Kate Moss and the British photographer Nigel Shafran are working in tandem for the first time on Self-Portrait’s pre-fall 2021 campaign.

Shafran has photographed Moss in the English countryside near the model’s home in Gloucestershire. The photographer, who has over the years shifted his focus from fashion and architecture to fine art photography, spent the day with Moss, capturing her indoors and outdoors in a series of moody poses.

In an interview, Han Chong said he’d always loved Moss’ “effortless style” and her joyful outlook. He said that during the shoot he laughed more than he did all year, and that the mood Moss created was “effortless and natural.”

“If you ask me who epitomizes the Self-Portrait spirit and woman, it is, and always has been, Kate Moss,” Chong said.

“Her enormous appetite for life and her infectious sense of fun are what characterize the women I think about when I’m designing my collections — there is this sense of freedom, of effortlessness, of embracing life. She is a complete professional, and makes the designs feel so easy and so instinctive.”

In the campaign, Moss wears Self-Portrait archive pieces, and ones from the new collection, including a yellow vintage floral midi dress, a striped knit dress and a ribbed knit one.

All of the Fashion at the 2021 BAFTA Awards 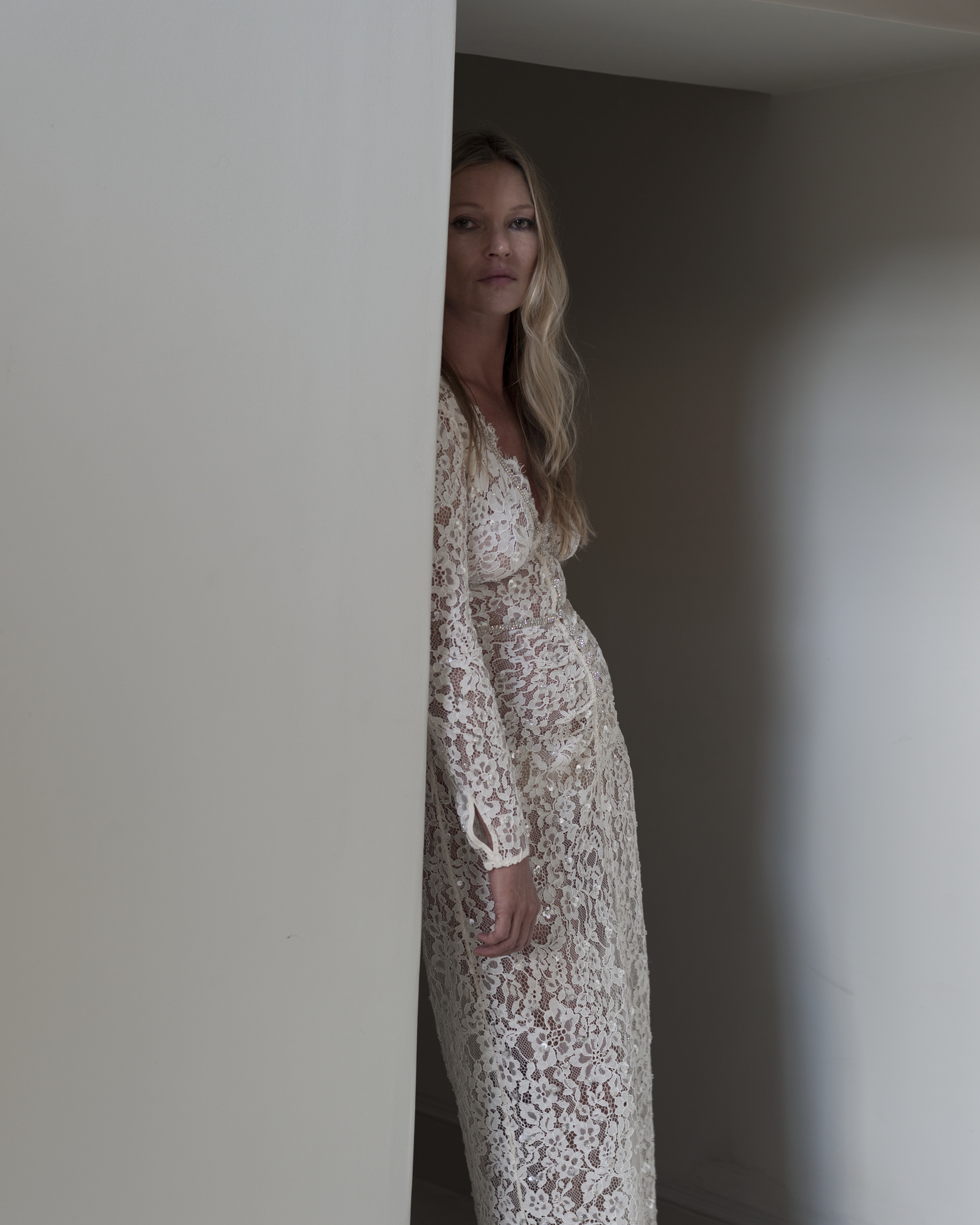 The campaign, which will break on April 14 on Self-Portrait’s social channels and other outlets, coincides with the delivery of the pre-fall 2021 collection online and in-store, including the brand’s London flagship, which reopened on Monday as lockdown began to ease in the U.K.

Chong served as creative director of the campaign, which was styled by Marie Chaix, with makeup by Isamaya Ffrench and hair by Gary Gill. Ben Reardon was the art director. 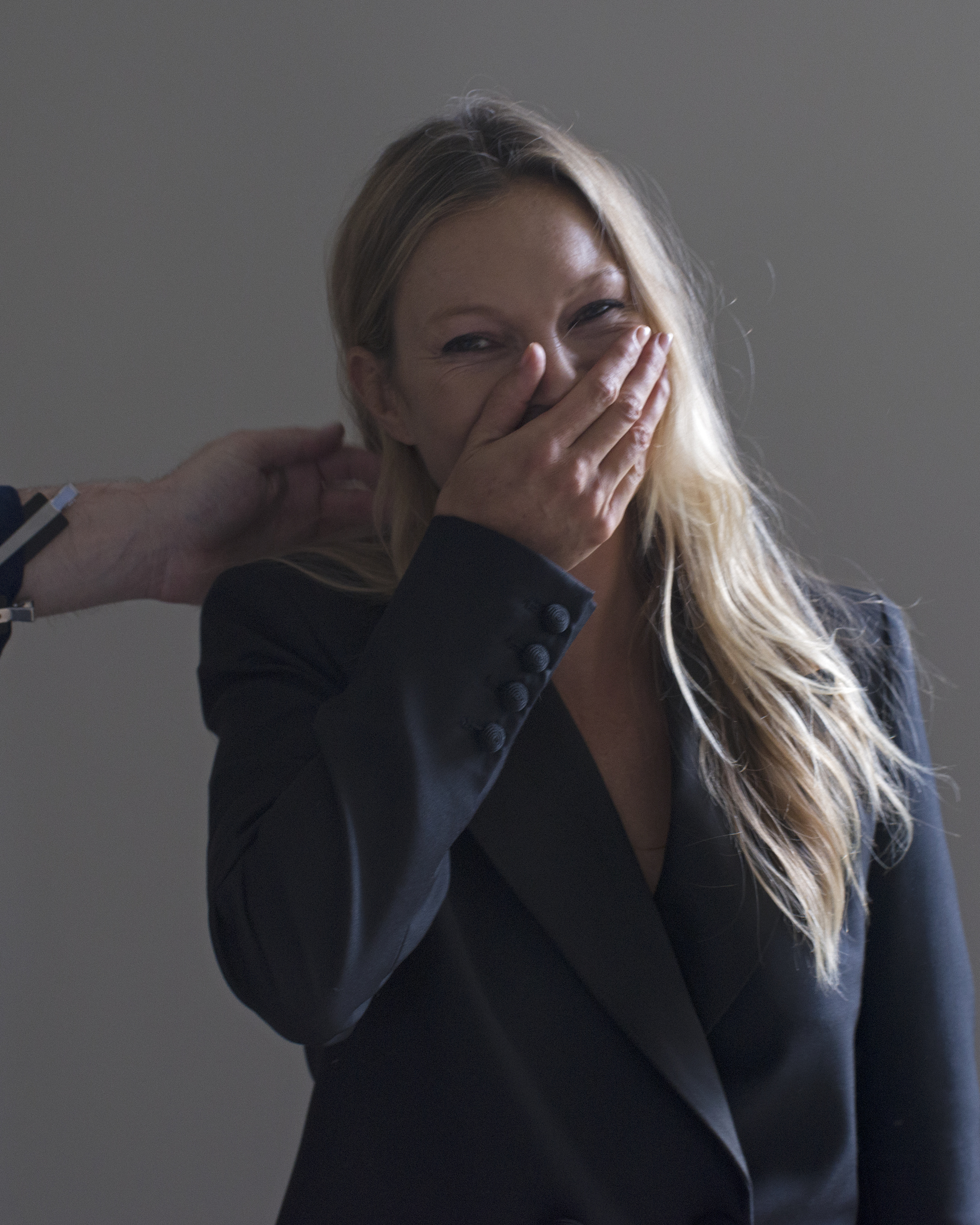 Of late, Chong has been lassoing some famous talents — and tapping Shafran to shoot them. As reported earlier this year, he tapped Phoebe Dynevor, who plays Daphne Bridgerton in the hit Netflix series “Bridgerton,” as the star of the brand’s fall 2021 ad campaign.

It was Dynevor’s first fashion campaign.

The images were shot in London by Shafran, and presented a snapshot of the actress at home, “finding joy in simplicity and solitude.” She’s wearing key looks from the collection, which the brand’s founder and creative director Han Chong debuted at the end of London Fashion Week in February.