WASHINGTON (Reuters) – President Donald Trump’s nominee Brett Kavanaugh took a step on Friday toward joining the Supreme Court when the U.S. Senate approved him in a preliminary vote, despite accusations of sexual misconduct against the judge.

After a bitter partisan fight that gripped the country, lawmakers backed Kavanaugh by 51 to 49 in a procedural vote that moved the Republican-controlled Senate toward a definitive decision on whether to confirm him.

The full confirmation vote could take place as early as Saturday.

Given the result of Friday’s vote, federal appeals court judge Kavanaugh looked on track to get the lifetime job on the Supreme Court. But a change of heart by some lawmakers in the final vote would mean his confirmation could still be derailed.

Confirmation would hand Trump a clear victory and tip the balance on the court to a 5-4 majority in favor of conservatives in possible legal battles ahead over contentious issues such as abortion rights, immigration, and Trump’s attempt to ban transgender people from the U.S. military.

The Kavanaugh fight has riveted Americans just weeks before Nov. 6 elections in which Democrats are trying to take control of Congress from the Republicans.

What was already a sharply partisan battle became an intense political drama when university professor Christine Blasey Ford accused Kavanaugh of sexual assault when they were in high school in Maryland in 1982. Two other women also made accusations of sexual misconduct by Kavanaugh in the 1980s.

He denied the allegations.

senators in a chamber where Republicans hold only a razor-thin majority.

One of them, Republican Susan Collins, voted in favor of advancing the process on Friday, but said she would announce later in the day whether she would support Kavanaugh in the final vote still ahead.

Democrat Joe Manchin and Republican Jeff Flake voted to advance Kavanaugh, but neither has stated his position on a final vote.

Further complicating matters for the Republican leadership, Senator Steve Daines was set to be at his daughter’s wedding on Saturday and has said he will not miss the ceremony. That may require a delay in the final vote.

Ford’s testimony to the Senate Judiciary Committee was broadcast live on television last Thursday and captured the attention of millions watching.

In an angry rebuttal later that day, Kavanaugh said the accusations were part of a “political hit” by Democrats.

His nomination became a flashpoint in the #MeToo movement against sexual harassment and assault. Trump mocked Ford on Tuesday during a political rally in Mississippi, further angering Democrats and women campaigning for an end to sexual violence.

Trump, himself accused by numerous women during the 2016 presidential election of sexual misconduct, wrote on Twitter on Thursday that an FBI report showed that the allegations against Kavanaugh were “totally uncorroborated.”

The FBI sent Congress documents detailing additional interviews about Kavanaugh that the agency conducted at the request of some Republican and Democratic senators.

While the documents have not been made public, Republicans said they did not back up sexual assault allegations by Ford, a psychology professor at Palo Alto University in California.

Similarly, Republicans said the FBI found nobody to support assault claims by Deborah Ramirez, who was a classmate of Kavanaugh’s at Yale University in the 1980s. 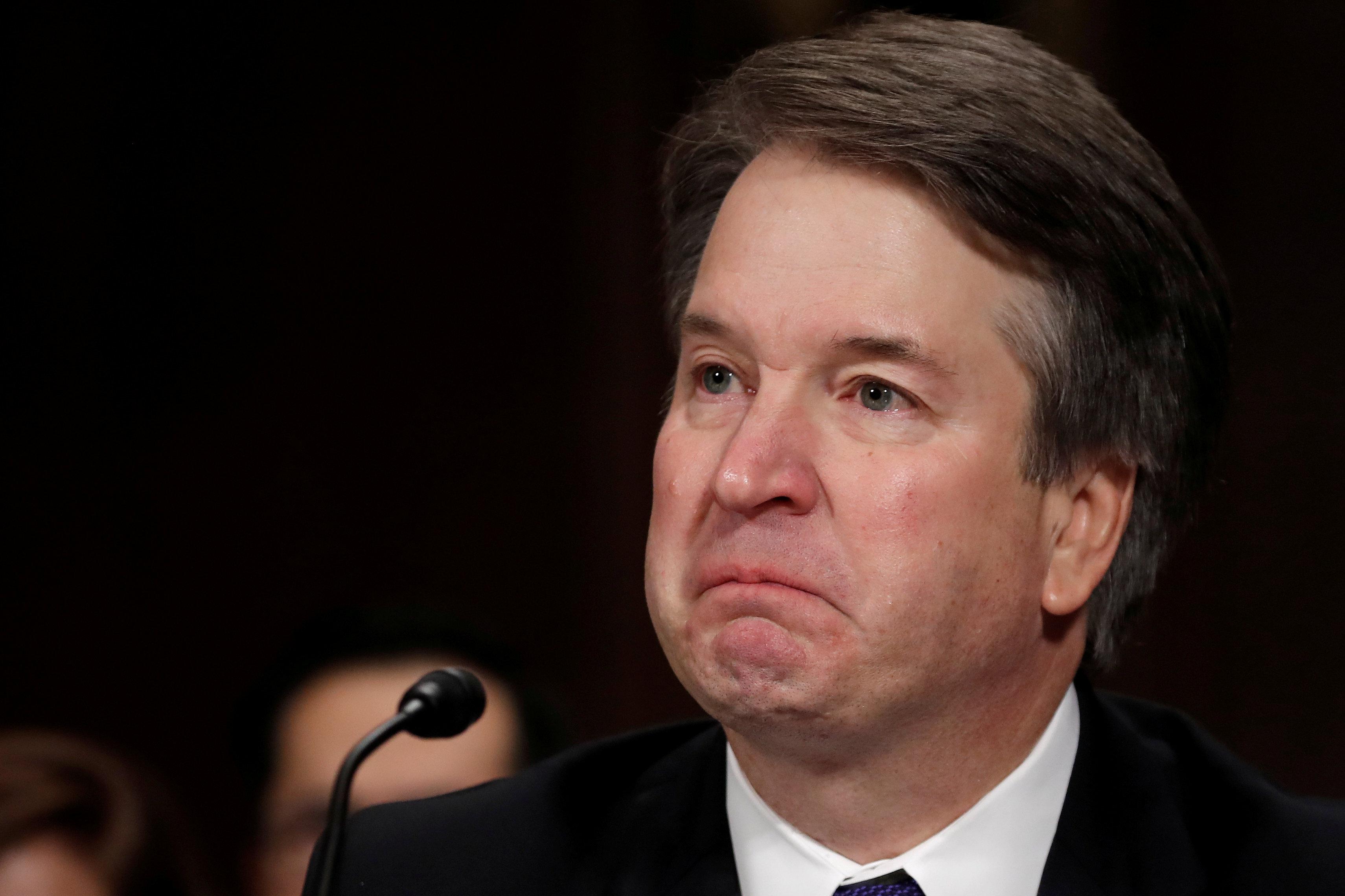 Democrats called the FBI report a whitewash and said the White House placed constraints on the FBI, which did not speak to many potential witnesses.