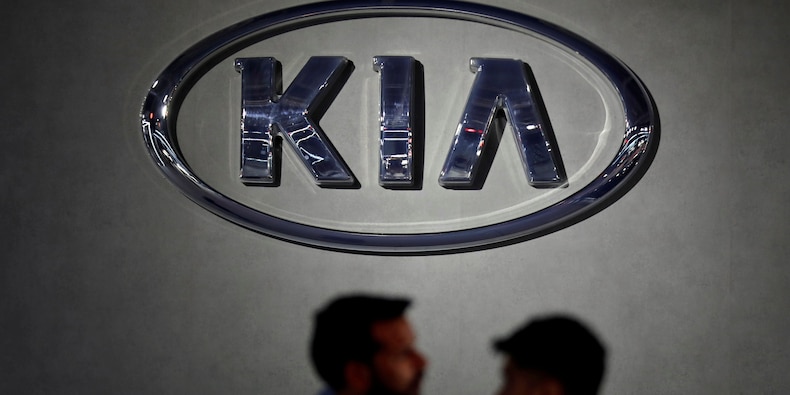 Shares of Hyundai Motor Corporation and its affiliate Kia fell 15% and 6% in Asian markets, respectively, after both South Korean auto companies said talks with Apple to develop an electric vehicle are off.

Hyundai added it was receiving “requests from multiple companies for cooperation in joint development of autonomous, electric vehicles but nothing has been decided since it’s in early stage.”

According to a report from Bloomberg, Apple paused discussions with Hyundai and Kia weeks ago about building an electric vehicle.

Read more: GOLDMAN SACHS: Buy these 13 stocks poised to benefit from surging commodity costs – including 2 set to soar by more than 40%

As prospects for a partnership with the two South Korean carmakers dim, many investors remain confident Apple should partner with an established auto company to enter the electric vehicle space.

“We believe based on our investor conversations over the last month that many on the Street would rather see Apple partner on the EV path, than start building its own vehicles/factories given the margin and financial model implications down the road, coupled with the strategic product risk around such a gargantuan endeavor,” said a team of Wedbush technology analysts.

Wedbush said in a note on Sunday there’s an 85% chance Apple will announce an EV partnership over the next three to six months. After Hyundai, the firm says the next best candidate for Apple to partner with could be Volkswagen. VW’s Modular Electric Drive Matrix (MEB) will allow for easy integration of new self driving models from the likes of Apple, said Wedbush.

Shares of Apple slipped 1.29% after the Monday opening bell.