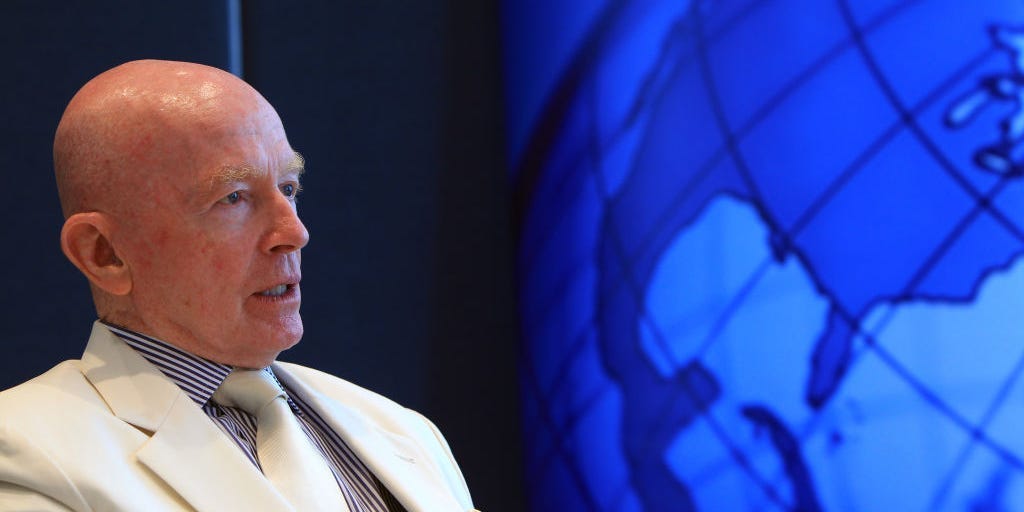 Legendary investor Mark Mobius told CNBC on Friday that markets will not like a contested US presidential election.

“If that takes place, then we’re really in trouble. The markets will not like it and you’ll see a real correction or maybe a dramatic fall in the market,” he said. “So that’s a very, very big problem.”

The founding partner of Mobius Capital Partners added that if the election decision is taken to the Supreme Court, the process will be “drawn out” and create more uncertainty in the markets. How much the markets fall will depend on how long the dispute lasts, he said.

Read more: A Wall Street chief strategist shares the best defense against a much-feared spike in inflation — and explains why it’s a better option than 7 more traditional hedges

Mobius also said a Trump victory is a more “favorable” outcome for markets, as “it’s really all about tax.”

“Trump is promising another major tax cut. The Democrats have not said that, they plan to raise tax on the so-called rich people and on corporations. So, that is really the big, big issue going forward,” the investor said.

To prepare for the risks of a contested election, Mobius said he’s invested in companies that are “somewhat immune to economic downturns.” Investors should seek out companies with strong balance sheets, and companies that can maintain or increase demand for their products and services, he said.