Not just India, but Asian peers such as Indonesia, South Korea, Thailand, Taiwan and The Philippines have seen sharp FPI outflows this year 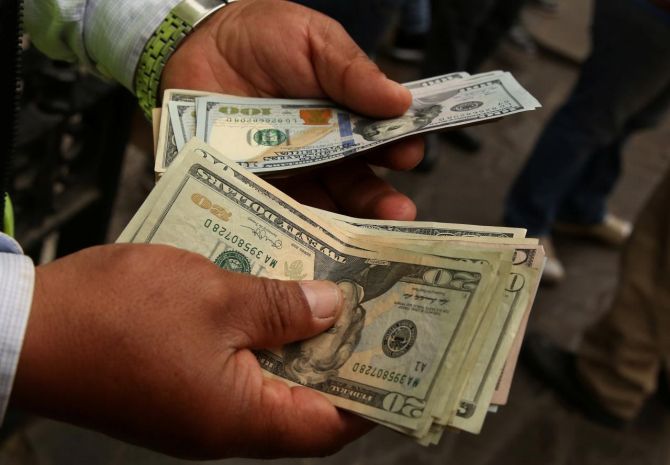 Foreign portfolio investors (FPIs) have sold the highest-ever $9.1 billion worth of domestic debt and equity in the first nine months of 2018.

This is also the first-ever year in which overseas investors have been net sellers in both the debt and equity markets.

Then too, the rupee, bond and stocks had tumbled after the US Federal Reserve announced the end of quantitative easing (QE).

The sell-off this year has come when the Fed has embarked upon delivering the biggest annual rate hike in more than a decade.

The central bank has already lifted rates thrice this year by 75 basis points to 2.25 per cent, and another quarter-point hike is expected in December.

Meanwhile, the 10-year US Treasury yield has climbed to a 4-year high of 3.2 per cent. Experts say FPI outflows from Indian markets this year are on expected lines, as the Fed had signaled its tightening plans in advance.

Not just India, but Asian peers such as Indonesia, South Korea, Thailand, Taiwan and The Philippines have seen sharp FPI outflows this year.

Most others, however, have seen positive flows into bond markets.

If FPI outflows accelerate further, counter-balancing by MFs could be a challenge.