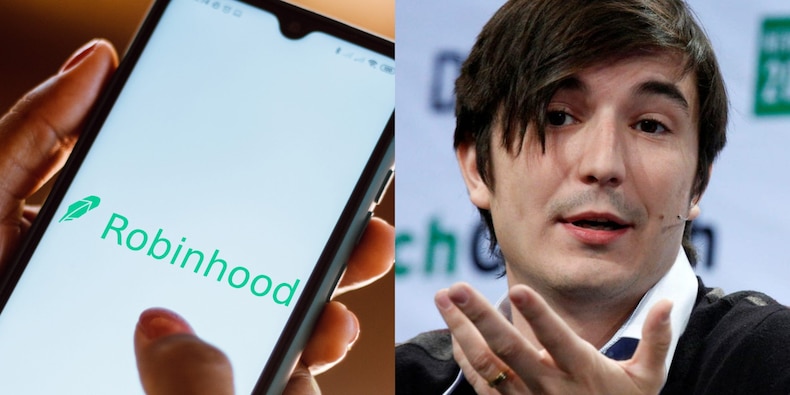 Massachusetts regulators are seeking to revoke Robinhood’s broker-dealer license to prevent the trading app’s operations in the state.

William Galvin, the Secretary of the Commonwealth of Massachusetts, wrote in a Thursday filing Robinhood has “continued a pattern of aggressively inducing and enticing trading among its customers,” according to the Wall Street Journal.

The regulator in December accused Robinhood of failing to protect inexperienced investors from “unnecessary trading risks,” thereby violating state laws and regulations. It now points out Robinhood’s more recent decisions, like its promotion of cash rewards based on deposits, indicate a “firm culture which has not changed” since its complaint four months ago.

Robinhood, which has filed to go public through an initial public offering, said in a blog post the regulator’s decision is “elitist and against everything we stand for.”

The regulator says Robinhood used strategies that gamify trading to lure young investors, with tactics like digital confetti that are displayed alongside user milestones like executing a first trade. The company dropped this trademark practice earlier in April.

“The complaint reflects the old way of thinking: That new, younger, and more diverse investors don’t have a place in the markets,” the company wrote. “By trying to block Robinhood, the division is attempting to bring its residents back in time and reinstate the financial barriers that Robinhood was founded to break down.”

Galvin’s latest objection was filed as an administrative complaint rather than in court, suggesting the case will be handled by a hearing officer, the WSJ said. Robinhood on Thursday filed its own complaint in state court against Galvin and the Massachusetts Securities Division.