Max Woodward, the John F. Kennedy Center for the Performing Arts executive and producer who oversaw the production of its theater programming for years before his retirement in 2016, died today of Alzheimer’s disease at a Washington D.C. care facility. He was 76.

“Today, we mourn the passing of Max Woodward,” the Kennedy Center said in a statement. “Max began his career at the Center as an usher in 1971, shortly after we first opened our doors, eventually assuming his programmatic leadership role in 2002. Over the course of his 44-year career, he helped shape the identity of theater at the Center and left his mark through unforgettable events including our 2002 Sondheim Celebration and 2011 Follies revival. His warmth, kindness, and humor touched the hearts of all who met him, and his intimate knowledge of his art form could impress even the most seasoned of theatergoers. We carry on our work in celebration of his legacy.”

At the time of his retirement, Woodward had been the Kennedy Center’s VP Theater Programming since 2002, programming and producing the plays and musicals of its theater season. As a producer for Center initiatives, he produced such acclaimed programs and shows as Sondheim Celebration, Tennessee Williams Explored, Mr. Roberts, Carnival!, Mame, August Wilson’s 20th Century, Ragtime, Terrence McNally’s Nights at the Opera, Follies and The Guardsman.

The Kennedy Center productions of Ragtime and Follies made successful transfers to Broadway. 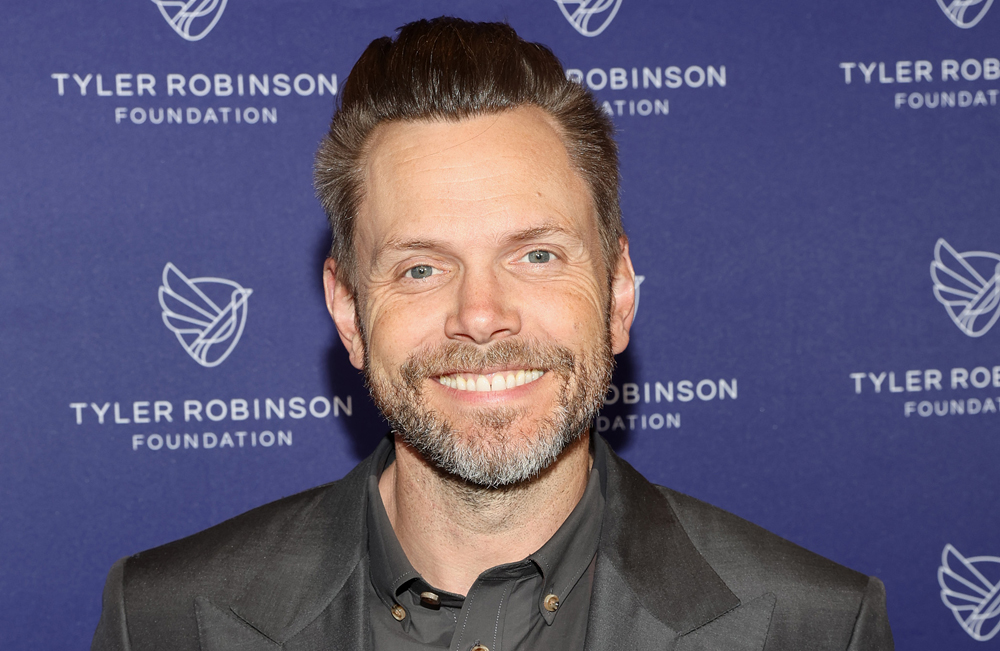