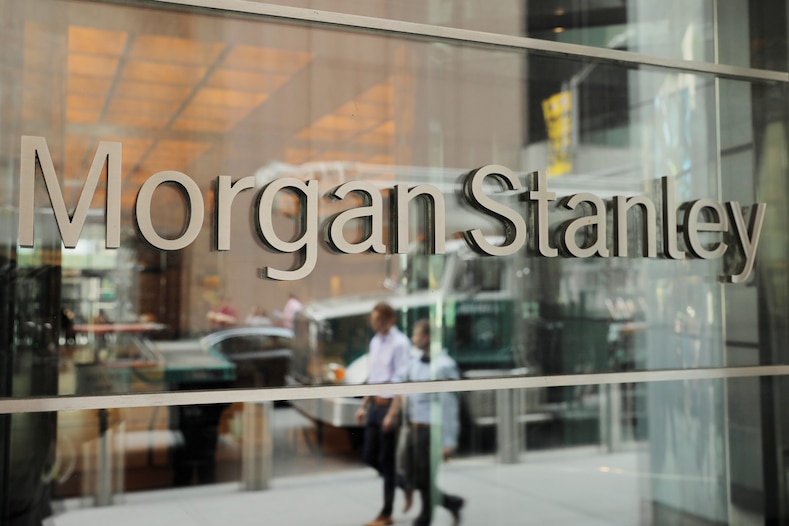 Small caps and cyclical stocks have outperformed during the recession, but their extraordinary run will end soon, Mike Wilson, chief US equity strategist, said on Morgan Stanley’s “Thoughts on the Market” podcast late on Monday.

Small caps are those stocks that have a total market capitalization of between $250 million and $2 billion. They are likely to be disproportionately impacted by growing cost pressures during economic recovery. These come from concerns about labor availability and supply-chain shortages and are highlighted in recent purchasing manager surveys.

The index has been one of the best-performing worldwide in the last year. It has even outperformed the tech-heavy Nasdaq 100, which has gained 75%, thanks to triple-digit percentage gains in the likes of electric vehicle maker Tesla, or video call app Zoom.

Morgan Stanley has therefore downgraded small caps to reduce risk. “Now, we think that period of extraordinary outperformance and earnings revisions and valuation expansion may be coming to an end,” Wilson said.

The bank upgraded the sector last April based on the assumption that “we would experience a V-shape recovery in the economy, and the government subsidy of the unemployment cycle would accrue to the bottom line of corporations, especially small caps”.

Because small caps tend to be very closely linked to the real underlying economy, they gained far more than bigger-caps, which can often be more subject to the health of global trade, exchange rates and other external factors. With the bounceback from the depths of coronavirus-induced recession, small caps enjoyed an even bigger rally and that may be starting to level out, Wilson said.

“The equity market is doing exactly what it should be at this stage of the recovery” Wilson said. Market-based interest rates have shot up significantly since the start of the year, as investors price in the prospect of a rapid pickup in growth, which might mean some correction in equity valuations in 2021.

“This doesn’t mean smaller cap company stocks can’t work; however, the risk-reward at this point is no longer favorable,” Wilson said.