For its spring advertising campaign, the second shot by Nicolas Ghesquière, the French luxury house tapped a cast including Chinese actress Liu Yifei, marking her first official ads since being announced as an ambassador of the brand, for a gender-fluid and diverse gallery of portraits. 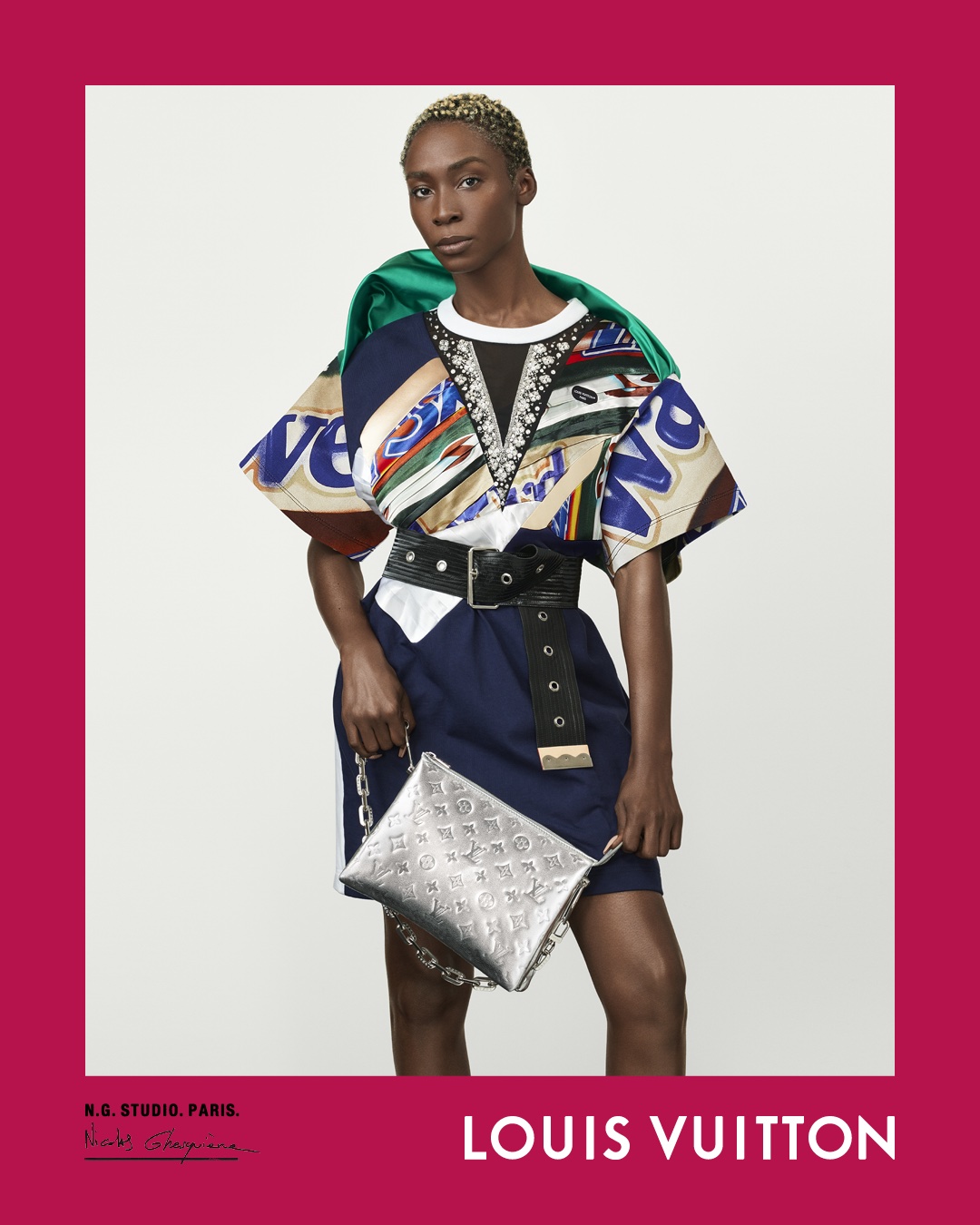 Also taking their turn in front of the camera were actress and transgender rights activist Angelica Ross and “American Horror Story” star Cody Fern, who both previously appeared in Vuitton’s pre-fall 2020 images; Jaden Smith, who starred in his first Vuitton women’s wear campaign back in spring 2016; singing duo Halle and Chloé Bailey, and model Carolyn Murphy.

“In a spirit of freedom and boldness, athletes, models, actors and musicians, were all chosen by Nicolas Ghesquière for their personality and uniqueness,” Vuitton said in a statement.

The images feature the brand’s latest handbag styles: the supple Coussin and the more structured Rendez-vous. “Worn in a variety of ways, these bags of multiple compartments challenge the boundaries of both style and gender,” it said. 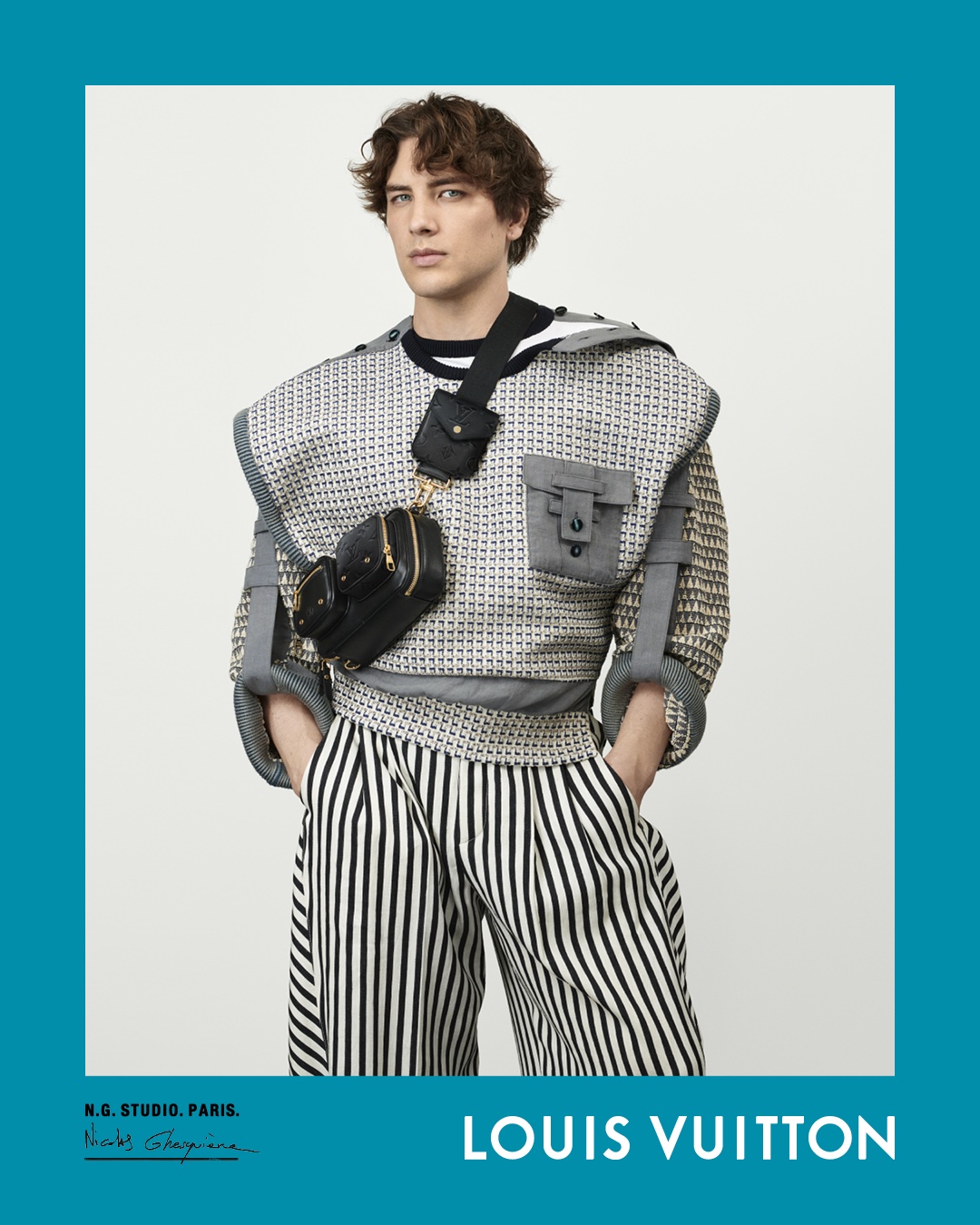 Ghesquière, artistic director of women’s rtw at Vuitton, has made gender fluidity a hallmark of his recent collections, reflected in his choice of models both on the runway and in his campaigns. The spring ads are set to break in the March 2020 issues of magazines worldwide.