(Reuters) – National Australia Bank (NAB) (NAB.AX) posted a 14 percent fall in annual cash earnings on Thursday as the country’s fourth-largest lender grapples with the costs of compensating customers and a series of compliance failures. 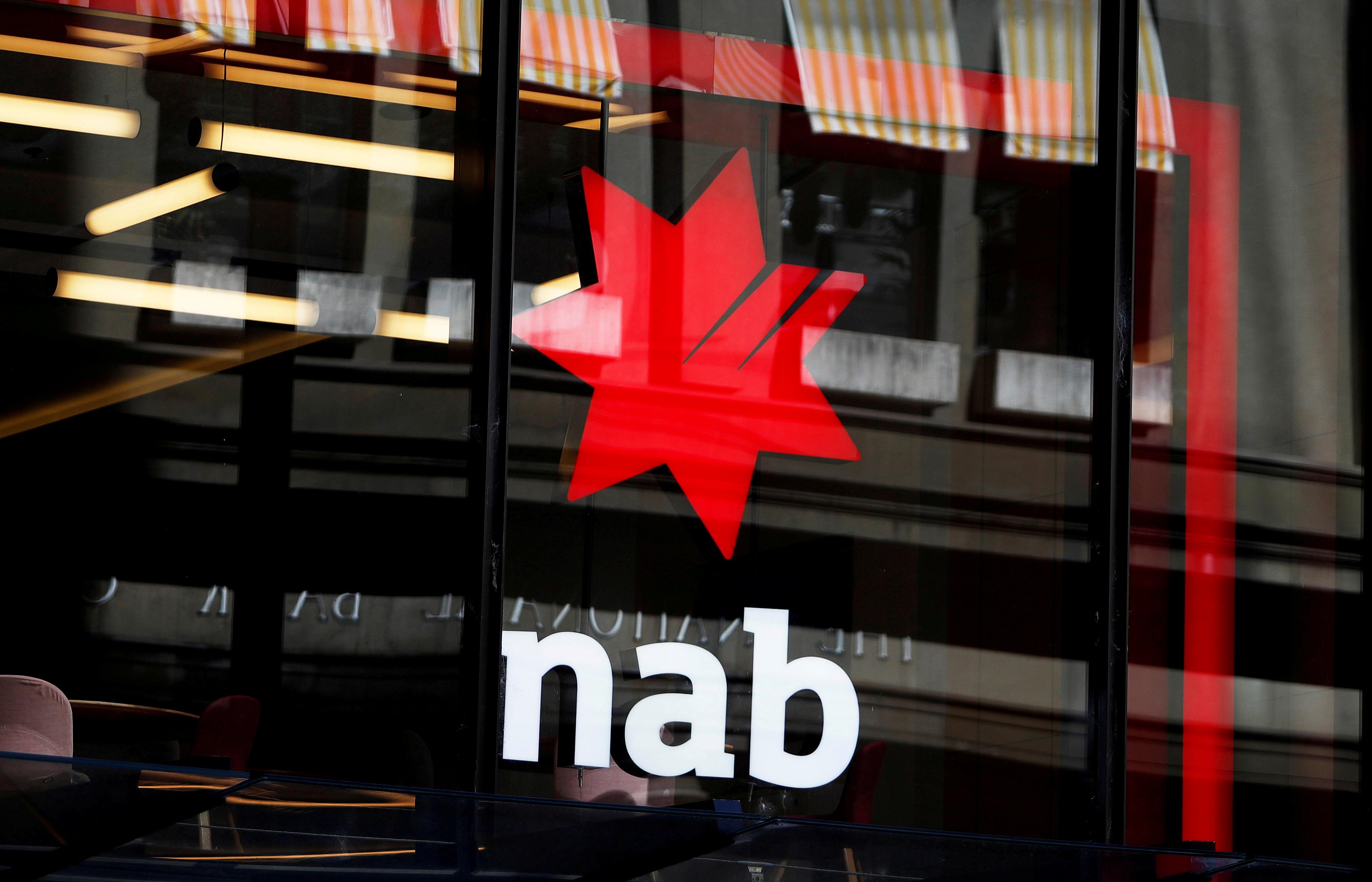 Cash earnings came in at A$5.70 billion ($4.0 billion) for the year ended Sept. 30, compared with a record A$6.64 billion profit over the same period last year. The result was slightly below an average estimate of A$5.76 billion in a Reuters poll of 6 analysts.

Australia’s biggest business lender said its business and private banking division, its largest contributor to earnings, fell 3.6 percent during the second half to A$1.4 billion, as lower margins hit.

“The business bank is one of NAB’s strengths in this environment – relative to the other banks with higher exposures to housing – so this is a big surprise,” said Hugh Dive, chief investment officer at Atlas Funds Management.

Revelations of widespread malfeasance in a months-long quasi-judicial inquiry into the sector has put Australia’s largest financial institutions under unprecedented scrutiny, raising the specter of costly legal battles and tougher regulation ahead.

NAB announced that it had recognized A$360 million in customer-related remediation charges in the second half of the year, after earlier announcing it was setting aside A$314 million for compliance costs and for refunding customers it overcharged.

A Royal Commission of inquiry raised instances where the bank failed to treat customers with care and respect, the bank said in a statement. Chief Executive Officer Andrew Thorburn has said about 300 staff have been fired or have left the bank as a result of internal investigations into misconduct.

Despite its lower profits, the Melbourne-based lender announced a final dividend of A$0.99 per share for the half, bringing its full year dividend to A$1.98 per share, the same as last year.

“We think there’s a risk NAB would have to cut their dividend,” said Dive. “They are paying most of their profits back and not building any capital so we don’t think they can maintain such a high payout in this environment.”

NAB reported a increase in its CET1 ratio to 10.2 percent as of Sept. 30, short of the government mandated 10.5 percent by 2020 and behind its three big peers.

NAB added that it had made progress in its plans to separate and offload its wealth management unit, MLC, via an IPO or a sale by the end of 2019.