Home » Business » Netflix is down 15% from its high, and there could be more pain ahead

Netflix has fallen more than 15 percent from its recent high, and that has one former bull changing his tune on the stock.

TradingAnalysis.com founder Todd Gordon had previously seen a breakout coming for the streaming giant into its earnings report later this month, but the trader is now reversing from his bullish call based on what he’s seeing in the charts.

“Netflix has been a weaker stock than the broader Nasdaq,” he said Thursday on CNBC’s “Trading Nation.” “The broader Nasdaq and the overall stock market is showing some signs of hesitation here in the face of these rising interest rates.” 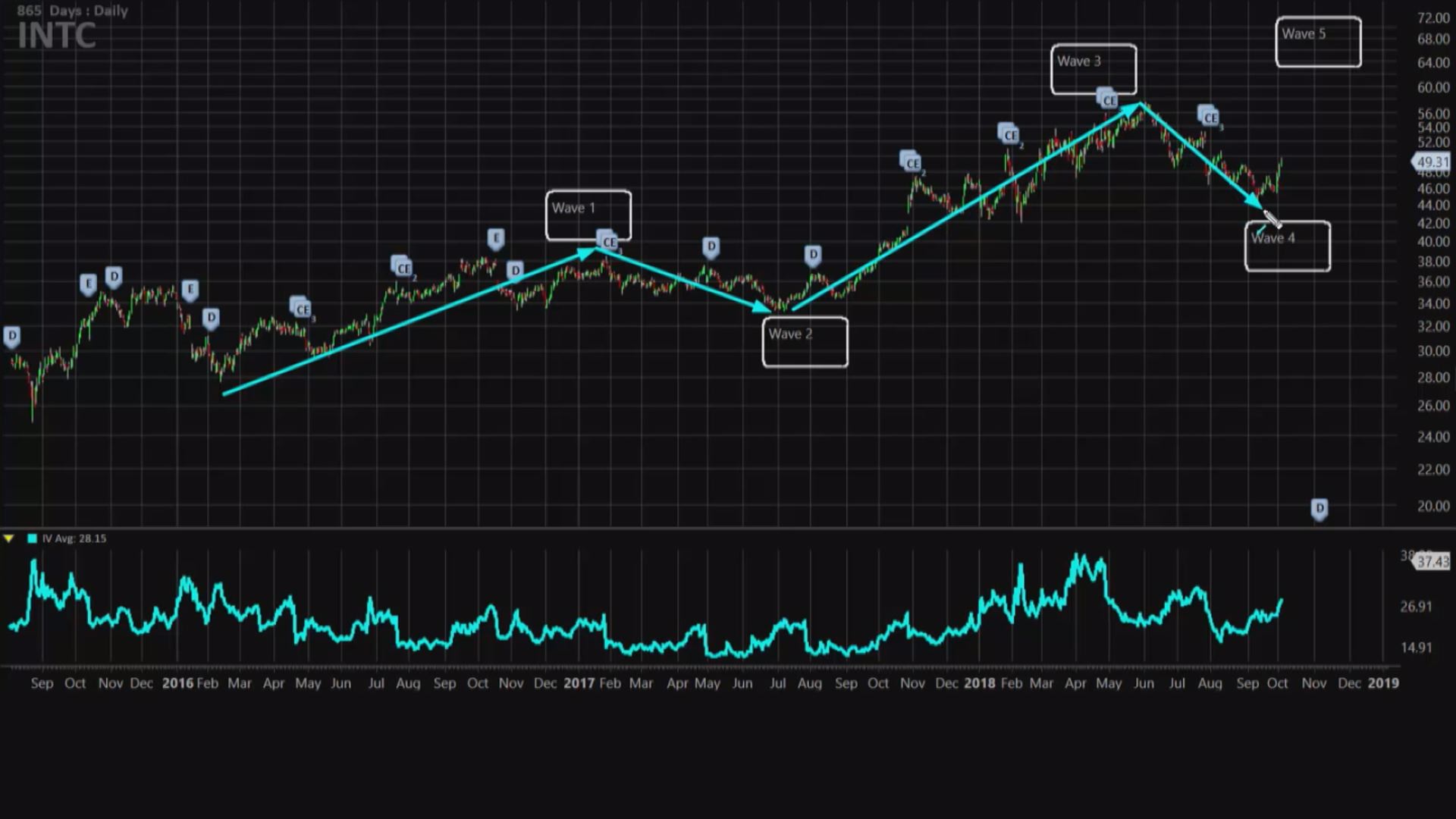 To illustrate this underperformance by Netflix, Gordon points out that while the Nasdaq 100-tracking ETF (QQQ) has hit new highs recently, the media company has failed to do so. That, to Gordon, signals weakness in Netflix relative to the market.

And while Netflix has closed the gap from its July 16 earnings, Gordon points out that at around the $385 level, the stock reversed, which leads him to think that $385 is now resistance for it heading into earnings on Oct. 16.

Despite recent weakness, Netflix is still up more than 80 percent year to date.