LONDON – British retailer Next has taken a 25 percent stake in Reiss as it seeks to pump up its online portfolio of fashion, lifestyle and beauty brands.

Next said Wednesday that it has acquired the shares in Reiss, which sells men’s and women’s wear at contemporary price points, from existing shareholders. Reiss was valued at 200 million pounds.

Next, which operates a chain of physical stores and which has been transforming itself into an online platform for third-party brands in the vein of Amazon, said it will make an equity investment of 33 million pounds, and a debt investment of 10 million, financed from its own cash resources.

Under the terms of the agreement, Next has an option to acquire an additional 26 percent interest in Reiss at pre-agreed terms. If exercised the new stake would take its holding to 51 percent. The option falls away after July 2022.

Reiss was founded in 1971 by David Reiss, originally as a men’s wear brand. It produces and sells men’s and women’s clothing and accessories. In May 2016, the private equity firm Warburg Pincus acquired a majority stake, with the Reiss family retaining a minority holding.

In the year to Feb. 1, 2020, Reiss posted turnover of 227.4 million pounds through all its sales channels, an increase of 22 percent on the prior year. 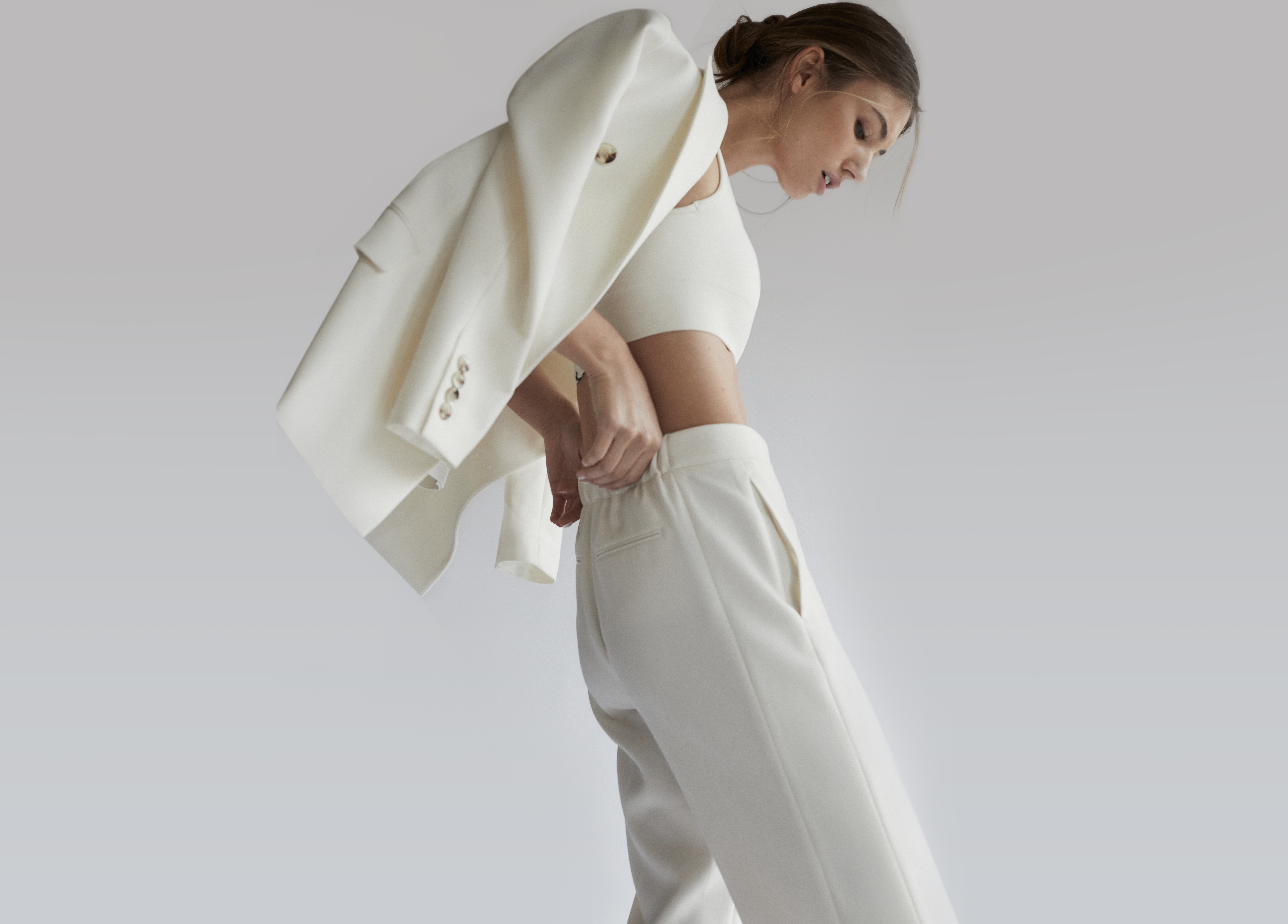 A look from the Reiss spring 2021 collection.

Simon Wolfson, Next’s chief executive officer, called Reiss “an outstanding brand with enormous potential and a first-class management team. We are excited to see what can be achieved through the combination of Reiss’ exceptional product, marketing and brand building skills with Next’s Total Platform infrastructure.”

Christos Angelides, Reiss CEO, said the new partnership will be “transformational for Reiss’ operational effectiveness. Next’s infrastructure will ensure Reiss is not only more efficient as a business, but more effective at serving its customers directly through Reiss stores, at reiss.com and through its worldwide partners.”

Next’s move follows a flurry of high street acquisitions earlier this year, with Boohoo buying Debenhams and retail brands in the Arcadia portfolio, and Asos snapping up Topshop and Topman.

Next had been an early suitor for Topshop, but dropped out of the race, and was also said to be interested in buying Thomas Pink, although it stepped away from that sale process, too.

According to unconfirmed media reports, former JD Sports executive Nick Preston has acquired Pink from LVMH Moët Hennessy Louis Vuitton, along with a group of North and South American investors. All parties have declined to comment on the reported sale.

Next has been rapidly building up its online platform, recently securing the licenses to distribute brands such as Victoria’s Secret and Laura Ashley homeware in the U.K.

As part of the investment, Reiss’ websites and online operations, both in the U.K. and overseas, will be contracted to Next through Next’s Total Platform.

Next said that Total Platform will also provide warehousing and distribution services for Reiss’ retail, franchise, wholesale and concession businesses, all of which will continue to be operated by Reiss. It is anticipated Reiss will go live on Next’s Total Platform in February 2022.

Angelides was appointed CEO of Reiss in 2017 and will remain in that role. He had worked for Reiss for nearly three decades, serving 14 years on the board as group product director.

Reiss will retain its management autonomy and creative independence. It will have its own independent board of directors and continue to be headquartered in London.

Next said the intention is for its infrastructure, online systems, warehousing, distribution assets and sourcing base to serve as a launch pad for Reiss’ growth plans, both in the U.K., and internationally.

Reiss currently operates in 14 countries from 79 stores, 104 concessions and via wholesale and franchises. It has more than 257 points of sale in 14 countries across the U.K., U.S., EMEA and APAC regions.

Next is based in Leicester, England and has 500 stores in the U.K. and Ireland and an online presence in more than 70 countries. The online platform sells Next as well as 700 other fashion, home and beauty brands, including Reiss.