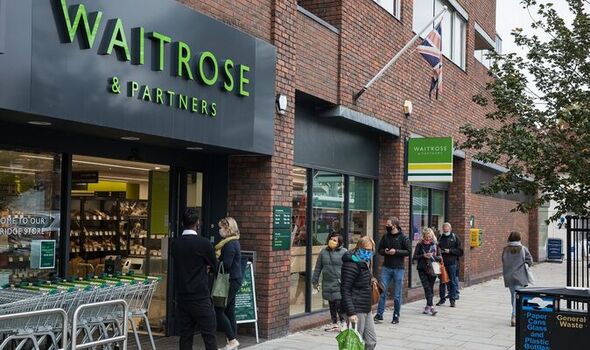 Customers were up in arms after printed discount vouchers were ditched just over a week ago in favour of a digitalised system – with customers having to use their smartphones instead. Shoppers even threatened to switch to other retailers after complaining the new system was too complicated to use, discriminated against those without smartphones and, in some cases, did not work because they could not get a signal in store.

And the middle-class and, mainly, older consumer base won the day – with the store going back to allowing print-at-home versions to be used as well as those on phones, according to trade journal The Grocer.

Waitrose offers more than 50 million vouchers a year to those on its loyalty programme.The scheme personalises discounts to shoppers’ favourite purchases.

The Grocer said a “customer service helpline source” revealed the digital relaunch had caused “utter chaos” and they were dealing with “angry and frustrated” customers, many of whom are older and less tech-savvy.

A spokesman forWaitrose told the magazine: “We’ll be identifying customers’ preferred ways to receive their offers, including print-at-home, vouchers in the post and coupons printed at the till.”