One in five workers in the hospitality and retail sectors are self-isolating as a result of COVID-19 rules, industry leaders have told MPs.

The figures cited during a hearing of the Commons business select committee highlight growing concerns caused by people being alerted to stay at home after being in close contact with someone who has tested positive for the virus.

Kate Nicholls, chief executive of UK Hospitality, said the problem was increasing – with worries that in some cases a third of staff could be affected. 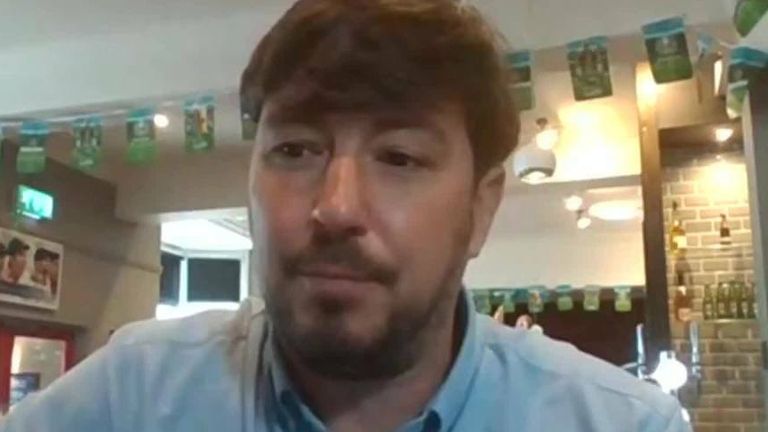 Ms Nicholls said the hospitality sector was already facing a shortage of 200,000 workers, with roles unfilled after some switched to other careers when restaurants, pubs and hotels were closed during lockdowns.

She told MPs: “We have one in five hospitality staff in isolation, and we have particular concerns as around 60% of our staff are under 30.

“The changes to allow double-vaccinated people to avoid isolation won’t kick in in a material way until September because the workforce won’t have been able to have their second jabs until then.

“We believe we need to have a test-to-release policy to help them work.

“For many of our small businesses, if you lose one or two of your workers you don’t have enough people to open at all, and obviously that has huge ramifications.” Ms Dickinson said, on the retail sector: “We are seeing some vacancy rates of around 20%.

“And only some of that is directly people with COVID – a lot is the indirect consequence of having to isolate, irrespective of tests or whether one has had two vaccines.

“I think it is an immediate issue that comes with the lifting of restrictions.”

The hearing comes a day after pictures emerged of long queues at Heathrow, as a result of security staff having been told to self-isolate.

Elsewhere, government figures on Tuesday showed COVID-related pupil absence in England had hit a new record high since the full return of students in March this year, with more than 830,000 children out of school last week.