Robert Cohen is one of three lawyers hired by Melinda Gates in her divorce from Microsoft cofounder Bill Gates, according to the BBC.

The couple announced Monday that they were ending their 27-year marriage “after a great deal of thought,” according to a statement from Bill Gates. 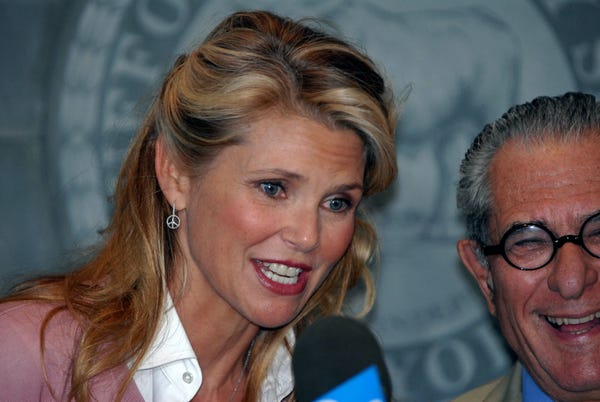 Gov. Andrew Cuomo appointed him to New York’s Judicial Screening Committee in 2016, which evaluates the fitness of candidates for judicial service.

In a bio provided to Chambers and Partners, Cohen said he resolves the “most sensitive and important disputes quietly, efficiently, and without publicity or fanfare.” Bill Gates’ Monday statement has asked for “space and privacy” as the divorce is negotiated.

But the twists and turns of Ivana and Donald Trump’s divorce, finalized in 1992, were accompanied by a media frenzy, often making the front page of the real-estate magnate’s favorite tabloid The New York Post. 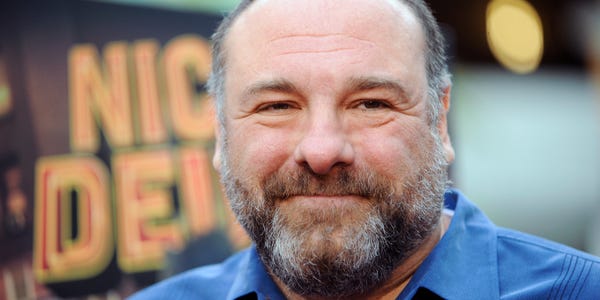 The settlement netted Ivana $14 million, a 45-room mansion in Greenwich, Connecticut, an apartment in Trump Plaza, and the use of Mar-a-Lago for one month a year, according to The New York Times.

Less is known about what Cohen was able to settle in Maples’ 1999 divorce from Donald Trump, as the actress is bound to a confidentiality agreement as part of the divorce, The New York Times reported.

Bill and Melinda Gates never signed a prenuptial agreement, instead opting for a separation contract that will outline how their property will be split up.

Bill, rated by Forbes as the fourth richest person in the world, is worth an estimated $130 billion. The couple are both active philanthropists in the Bill and Melinda Gates Foundation, which has contributed more than $350 million to research and development of a COVID-19 vaccine.