Adani Data Networks said it plans to create a private 5G network for its operations.
However, it acquired the spectrum in the last 5G auction alongside three telecom companies.
Subsequently, it was granted a unified licence for access services, which enables it to provide telecom services in the country.

Arguing that private enterprises from non-telecom backgrounds would not have the financial and technical know-how to set up private 5G networks, telecom service providers (TSPs) believe a new category of ‘pseudo-TSPs’ may come up.

They would provide wet leasing of installation and maintenance of private network service.

COAI functionaries said the issue has been brought up in its discussions with the government. These companies will offer a build-operate-wet lease model to private enterprises, effectively cornering this lucrative market, COAI Director-General S P Kochhar said.

“We are worried about the ecosystem. For TSPs, the profits in the future are mainly going to come from enterprises. If that is taken over by someone else, then we get nothing,” Kochhar stressed.

COAI also said that in a standalone private network, the device will not work outside the premises of the captive area.

Meanwhile, it says that if enterprises take private 5G from the TSPs, a dedicated network slice can be provided. They will also get quality-edge computing, radio segmentation, spectrum, 5G Core, network and device lifecycle planning based on their ecosystem.

“Even if an enterprise sets up a private network in a campus, generating a huge amount of data, is it possible to run the company by restricting data to the campus?

“They will have to carry it outside for administrative, business or technical purposes. In that case, they will have to set up Edge data centres, even as data moving outside has to rely on TSPs,” Kochhar said. 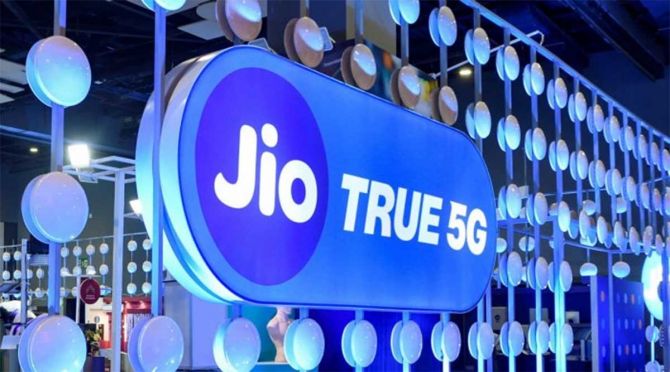 Back in June, the department of telecom (DoT) had published guidelines for the licensing and operation of private networks.

DoT believes allowing companies to establish these ‘Captive Non-Public Networks (CNPNs)’ will support the development of new use cases for 5G.

This will be in industries such as manufacturing, construction, healthcare and transportation. The guidelines permitted enterprises to establish private 5G networks in multiple ways.

TSPs may provide private 5G networks as a service to enterprises using network resources over public networks or network slicing.

TSPs could establish private networks for enterprises using spectrum that they have acquired. Or, they can lease out spectrum to enterprises that can then establish their own networks.

Finally, enterprises can establish their own private networks by obtaining spectrum directly from DoT.

TSPs are in support of the first three ways, but have continued to oppose the last way of setting up a private network.

They said that all spectrum should be auctioned. And, this should apply to private non-telecom firms interested in setting up their private networks.

Kochhar said the TSPs can’t provide services at lower prices than the potential group of companies.

DoT is yet to administratively allocate spectrum to an enterprise.

Officials said the department is studying all suggestions on the subject carefully, and is going slow on the matter.

Adani Data Networks (ADNL), a unit of Adani Enterprises, remains the only company currently that has permission to set up a private 5G network.

The company said it plans to create a private 5G network for its operations, and establish a unified digital platform. It will accelerate the Adani group’s digitisation of its core infrastructure.

However, it acquired the spectrum in the last 5G auction alongside the three telecom companies.

ADNL acquired the right to use 400 MHz of spectrum in the 26 GHz millimetre wave band worth Rs 212 crore (Rs 2.12 billion) for 20 years in the recent 5G spectrum auction.

Subsequently, it was granted a unified licence for access services, which enables it to provide telecom services in the country.

*Kindly note the images have been posted only for representational purposes.