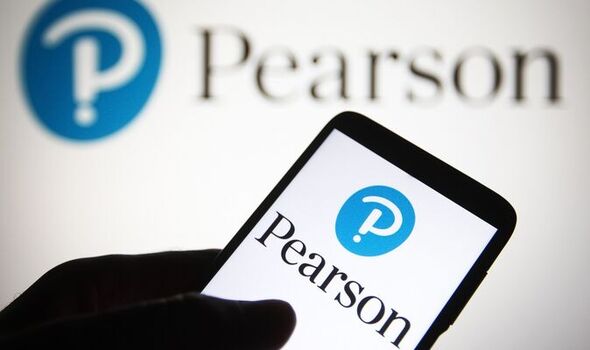 Shares in the textbook giant tumbled on the decision and news the private equity giant had abandoned its interest. Meanwhile, persistence paid off for Kuwait’s Agility Public Warehousing’s bid for rival airport services group John Menzies. The latter accepted a third and final takeover offer – worth £571million to shareholders – ending Menzies’ 189 years of British ownership.

Pearson said that board members unanimously rejected the latest takeover offer from Apollo – worth 870p per share – as it undervalued the education group and its future growth.

The board said that it was confident that the direct-to-consumer, lifelong learning strategy pushed by chief executive Andy Bird will create “sustainable, long-term value” for its investors. It also said momentum was building behind it.

Under Mr Bird, it is focusing on provid- ing education materials digitally and is looking to expand beyond its traditional markets of schools and universities and tap into the trend for lifelong learning.

Meanwhile, the management of Menzies, which started as a wholesale bookseller in Scotland in 1833, accepted Agility’s 608p per share offer. Prior to the Kuwaiti giant’s interest the shares were worth 335p.

Menzies, which specialises in cargo handling, baggage and fuelling services, will be merged into Agility’s National Aviation Services.

The enlarged company will have annual revenues topping £1.1billion a year and employ 35,000 at 250 airports in 57 countries.

The buyer says they now have the scale for expansion and can capitalise on the aviation recovery. NAS chief executive Hassan El-Houry said: “This creates a world leader in airport services and unlocks value for all stakeholders.”