Getting vaccinated against Covid-19 is “an act of love,” Pope Francis says in a public service ad that will start circulating online and on television on Wednesday.

Working with the Ad Council, a nonprofit group, in its first campaign to extend beyond the United States, the pope encourages people around the world to get inoculated.

The ad shows the pope, speaking in Spanish with English subtitles, with church officials from the United States, Mexico, Brazil and other countries describing vaccination as a moral responsibility.

“Thanks to God’s grace and to the work of many, we now have vaccines to protect us from Covid-19,” the pope says in the ad. “They bring hope to end the pandemic, but only if they are available to all and if we collaborate with one another.”

“Getting the vaccines that are authorized by the respective authorities is an act of love. And helping the majority of people to do so is an act of love,” Francis continues. “Getting vaccinated is a simple yet profound way to care for one another, especially the most vulnerable.”

By taking part in the vaccination campaign, the pope has joined a group of influencers that has included former presidents, Kareem Abdul-Jabbar and Elmo from “Sesame Street.” The plea has become increasingly urgent as the mutating virus cycles through unvaccinated populations, threatening global attempts to return to normalcy.

In centers of faith, efforts to counter vaccine hesitancy have often been fraught. Vaccine acceptance among Hispanic Catholics in the United States rose to 80 percent in June from 56 percent in March, while jumping to 79 percent from 68 percent among white Catholics, according to a June survey of more than 5,000 adults by the Public Religion Research Institute and Interfaith Youth Core nonprofit groups. By comparison, 56 percent of Hispanic Protestants and white evangelical Protestants feel the same, a far smaller percentage than other groups.

Many religious Americans who are hesitant told researchers that faith-based arguments could persuade them to get the shot.

“If you’re used to your pastor being a cultural critic or a social commentator, then whether he’s talking about the election or a social movement or the vaccine, you’re more likely to listen to him,” said Heidi A. Campbell, a professor at Texas A&M University who studies media and religion. “You’re going to give whatever he says more street cred, because it comes with an air of divine authority, which he wouldn’t have if he was just a teacher or a news commentator.”

Pastors in Black communities, where congregants skeptical of the Covid-19 vaccines cite a history of medical mistreatment, have publicly rolled up their sleeves to get inoculated. Orthodox Jewish rabbis have taken to YouTube and Zoom to endorse the shot. During the Ramadan holy month, national Muslim groups issued statements emphasizing that the vaccine was halal, or permissible to use. 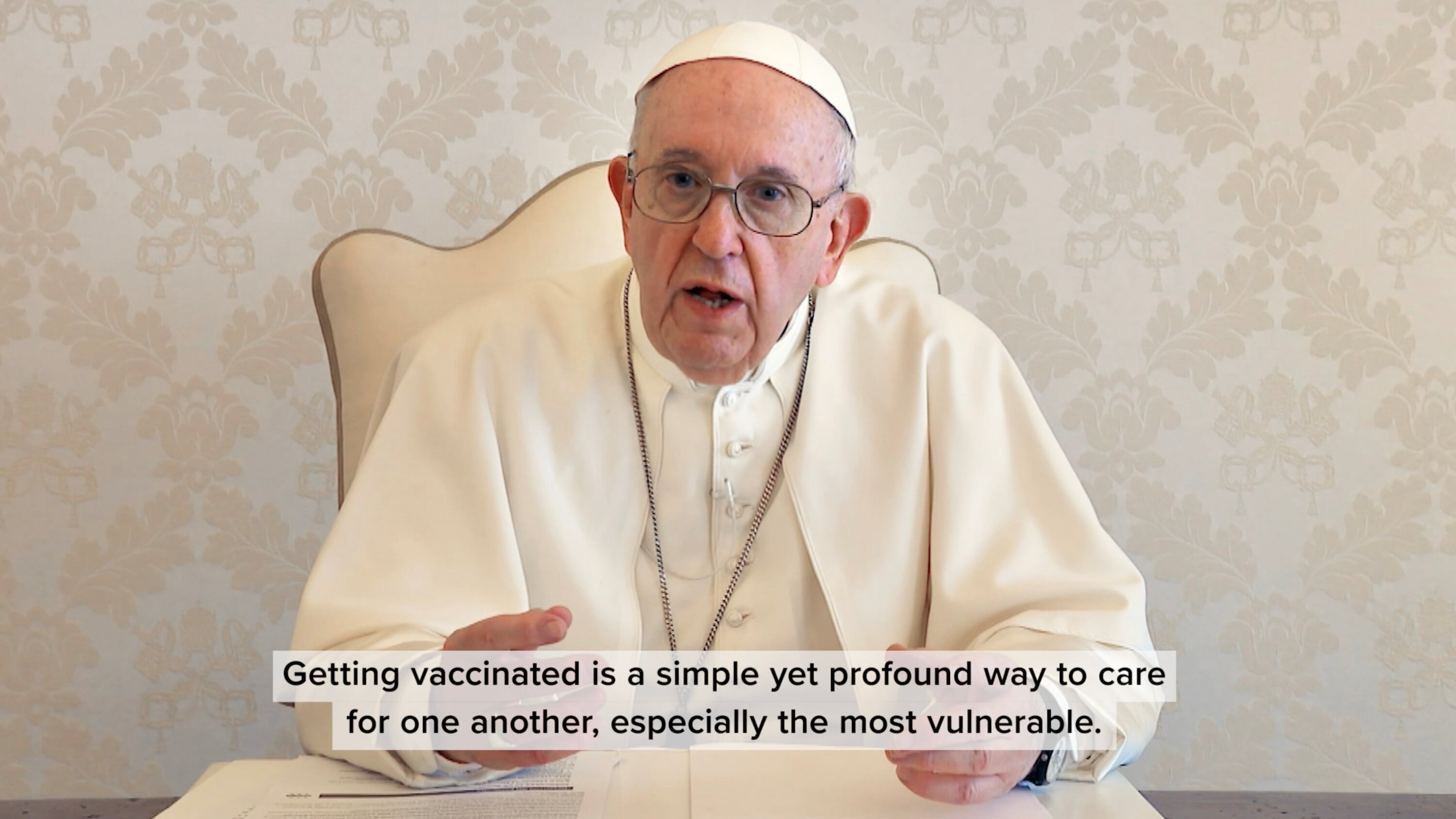 Still, some religious leaders have met resistance online and on the air, where a large audience can be exposed to vaccine misinformation. On WhatsApp, recordings of rabbis making unproven claims about the vaccines’ effects on fertility have circulated among Orthodox Jewish communities. On Instagram, TikTok and YouTube, some churches and Christian influencers have spread conspiracy theories linking vaccines to microchips or blaming those who get a shot for not trusting God’s will.

Global Vision Bible Church in Mount Juliet, Tenn., recently declared itself a “mask-free church campus” whose congregants “celebrate faith over fear.” Its Facebook page, with 60,000 followers, includes videos featuring crowded gatherings where Greg Locke, the pastor, speaks of “this Delta variant nonsense” and declares the vaccine a “forcible communistic jab in the arm.”

Understand the State of Vaccine and Mask Mandates in the U.S.