LONDON (Reuters) – Britain’s pound vaulted to a 21-month high against the euro on Tuesday on hopes that the worst of all Brexits will be avoided, while world shares took a breather after scaling five-month peaks. 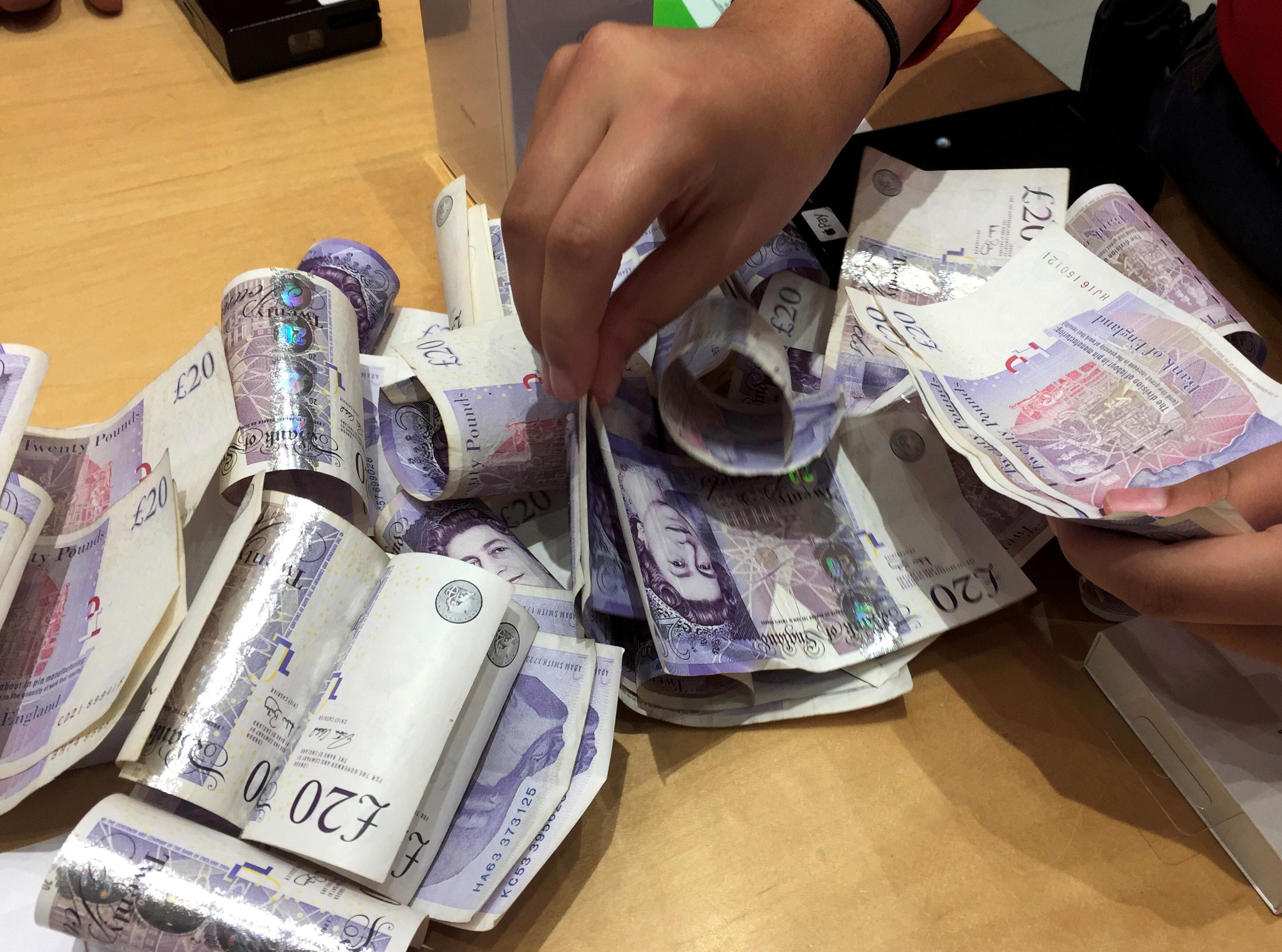 A rally on progress towards a U.S.-China trade deal had run into profit-taking overnight and it was a bumpy session for Europe as the pound’s leap past 86 pence and above $1.32 [/FRX] shoved London’s FTSE down around 1 percent. [.EU]

Oil markets were slowly recovering after a blast at OPEC from U.S. President Donald Trump triggered their biggest tumble of the year so far [O/R]. But it was the pound’s moves in the FX markets that dominated the day.

Pound bulls had latched on to earlier reports that May was considering pushing back the March 29 deadline for Britain’s European Union exit, a day after the Labour opposition party shifted towards supporting a second referendum.

May broke cover with a slightly more nuanced plan that nudged sterling back ever so slightly – to give lawmakers a vote in two weeks that will include the option for a delay alongside ones to back a reworked agreement she hopes to have brokered with the EU, or leave the bloc on March 29 without a deal.

“The UK will only leave (the EU) without a deal on March 29 with explicit consent of parliament,” May said as she laid out the new plans.

“What we are seeing right now are the downside (Brexit) risks either being lowered or being priced out,” said Nomura FX strategist Jordan Rochester.

The contrast was a dollar near a three-week low against its main peers ahead of testimony from Federal Reserve Chairman Jerome Powell that should shine some more light on why it has pulled back from further interest rate rises this year.

U.S. 10-year Treasury yields, one of the main drivers of global borrowing costs, were barely budged at 2.66 percent – almost exactly where they begun the year – though they could turn lively later. [/US][GVD/EUR]

“Powell’s testimony will be the focus for investors to gauge whether the bounce in risk markets since the start of the year, and the loosening in financial conditions as a result, will have any impact on his outlook for Fed policy,” Mohammed Kazmi, a portfolio manager at fund manager UBP said, adding he expected that it hadn’t.

Back in Europe, France’s 10-year government bond yield dropped to its lowest since 2016 as the impact of the anti-government “yellow vest” protest fades. Greek yields hit a one-year low after strong demand at a Spanish bond sale had fed talk of Athens coming back to the market. [GVD/EUR]

India’s markets were rattled by border tensions between it and Pakistan, both of which have nuclear weapons. The broader NSE stock index skidded, the rupee fell and bonds rose in a flight to safety.

India said its warplanes struck a militant training camp inside Pakistan, killing “a very large number” of fighters. Pakistani officials denied there had been any casualties.

JPMorgan analysts had urged investors to curb some of their enthusiasm. “It is notable that 1) no new deadline date (on U.S. China trade talks) has been set and 2) there weren’t any formal statements published from either side following the talks in Washington.”

Investors will also keep an eye on a two-day U.S.-North Korea summit this week where Trump and Kim Jong Un will try to reach an agreement on Pyongyang’s pledge to give up its nuclear weapons program.

They will meet for a brief one-on-one conversation on Wednesday evening followed by a dinner, White House spokeswoman Sarah Sanders told reporters.

Financial markets were hit early last year when the two sides were exchanging aggressive rhetoric but the meetings have soothed the tensions and seen Trump fire his barbs elsewhere. 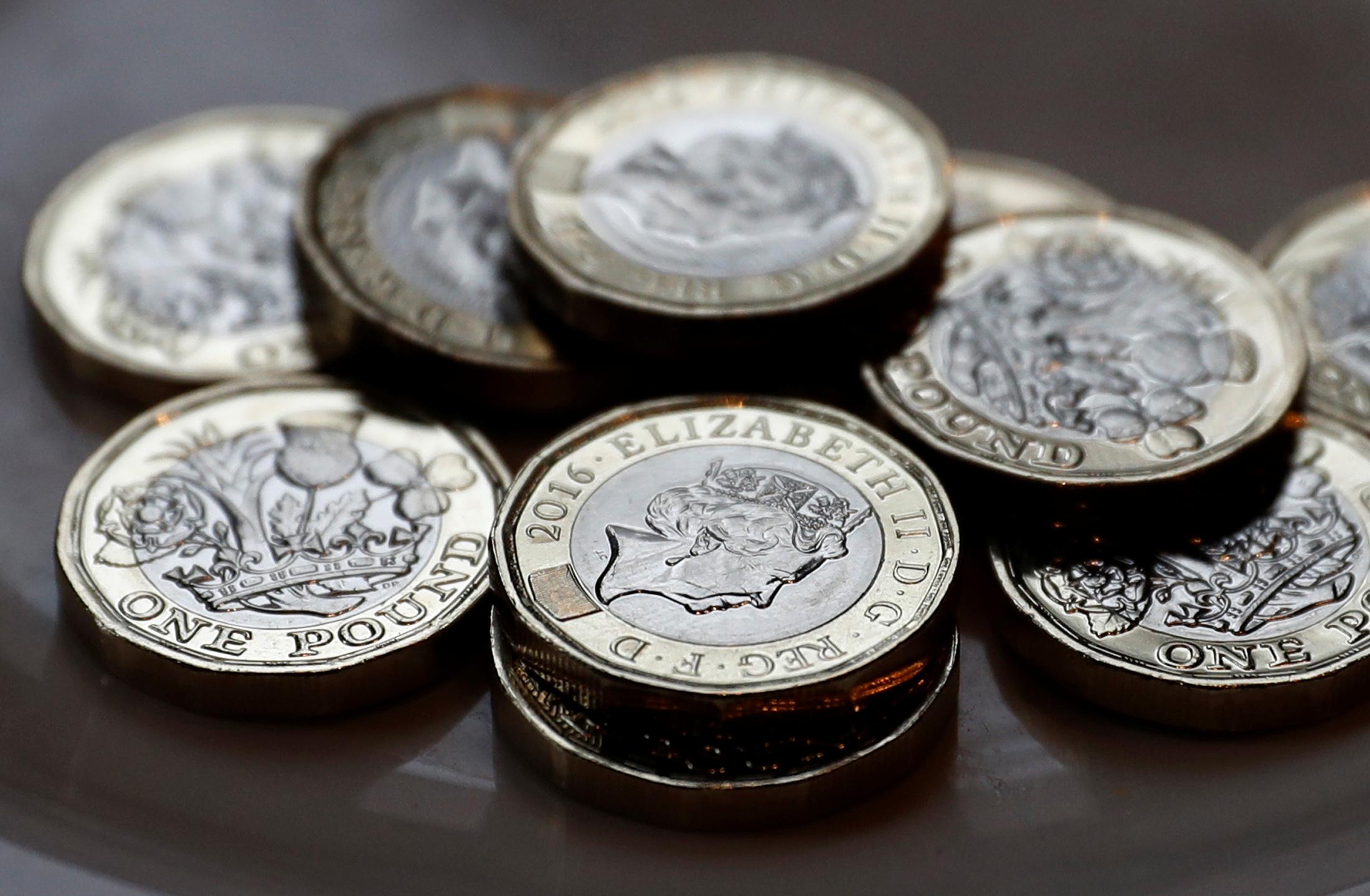 Oil traders were dealing with part of that fallout after Trump sent crude prices tumbling more than 3 percent with a fresh attack on OPEC for keeping crude prices “too high”.

Brent, the global oil benchmark, clawed back around 50 cents to get back above $65 ahead of U.S. trading while U.S. West Texas Intermediate crude inched up to $55.50.