The sterling quickly recovered from a brief slump after news that Bank of England’s chief economist Andy Haldane had resigned yesterday. The news only worried investors momentarily, who quickly flocked back to send the UK’s currency 0.2 percent higher on the day – making it worth $1.3786.

It was a similar story with the euro – whose economies continue to be blighted with continual coronavirus lockdowns.

The pound was up 0.2 percent making a euro worth 86.72 pence. This came off the back of a six-week low of 87.11 pence after Mr Haldane announced his departure.

Mr Haldane was widely seen as one of the more hawkish figures at the central bank, once likening inflation to a tiger that could easily be roused.

He had also been the most upbeat member of the BoE’s Monetary Policy Committee on prospects for a sharp economic recovery from the Covid pandemic. 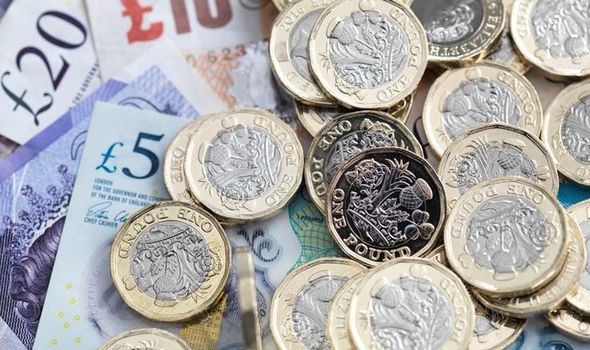 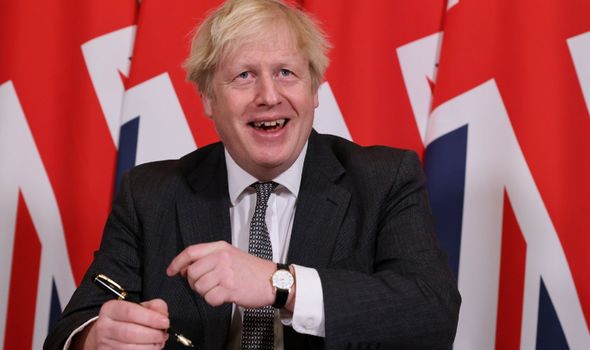 Petr Krpata, chief EMEA FX and IR strategist at ING, said: ”Although a big hawk, his departure shouldn’t alter the pound’s prospects for the coming months as no imminent BoE tightening was on the table (like for the Fed, it is a story for 2023).

“The fact that the market pricing of the BoE policy path was largely unchanged yesterday provides a case in point.

“Plenty of bad news now seems to be priced into GBP (EUR/GBP trades 1.3 percent overvalued based on our short-term valuation model) and with the UK vaccination programme powering ahead, GBP should recover in coming weeks.” 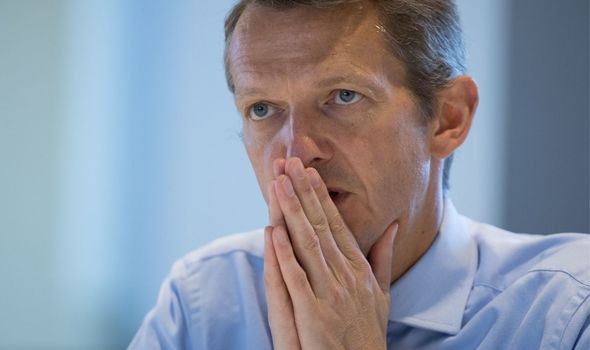 It has enjoyed its best quarter since 2015 against the euro – highlighting the starkly differing fortunes the bloc and Brexit Britain have in front of them.

This has enabled the UK to achieve a quicker economic rebound from the country’s worst contraction in 300 years.

One thing that does worry traders about the pound’s stability is Scottish independence.

SNP leader Nicola Sturgeon has vowed to hold another referendum on breaking up the union if she wins a majority in Holyrood at May 6’s election. 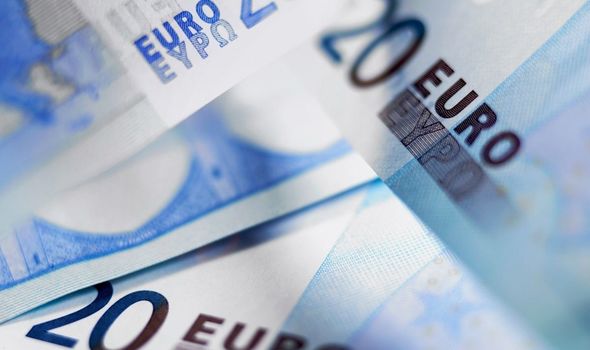 Most of the polls have her on course to do this – creating the prospect of the 1707 Act of Union which joined the two countries being undone.

Stephen Gallo, European head of currency strategy BMO Capital Markets, suggested shockwaves would also be felt across the Square Mile if the SNP does secure its mandate.

Sharon Bell, a strategist at Goldman Sachs, said: “Political uncertainty, coming straight after five years of Brexit uncertainty, would be unlikely to encourage global investors back to UK stocks.”

Even though it would see the UK taking a knock, Scotland would suffer far worse in economic terms, experts predict. 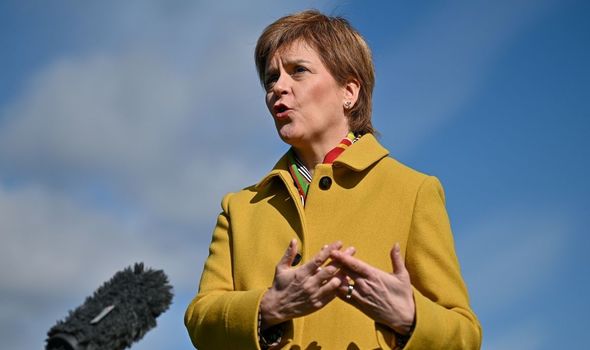 Professor David Blake, a Professor of Economics at City, University of London, warned the real cost of going it alone would be felt north of the border, predicting it would deliver a £26billion annual hit to GDP.

He added: “The UK has just experienced a 10 percent reduction in GDP due to Covid. The largest fall in 300 years.

“The UK economy will bounce back from this.

“Scottish independence means a permanent reduction in GDP of 15 percent, which is 50 percent more than Covid.

“The Scottish economy will never recover from this.”