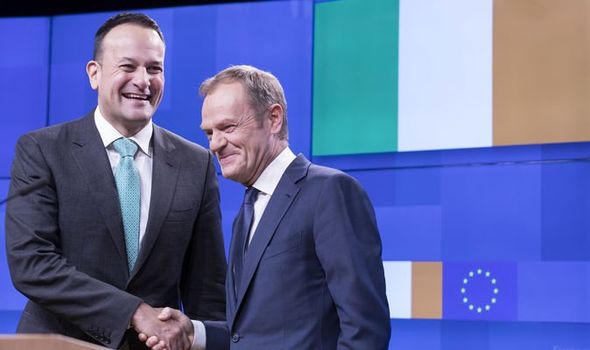 As investors await the EU’s formal verdict on the new proposal, uncertainty continues to haunt UK markets, a sentiment exacerbated by Boris Johnson asserting that an EU rejection of his ‘final’ proposal would leave a no deal outcome as the sole alternative. With no notable UK ecostats due until next week, Brexit news will continue to drive the pound for the rest of today. Meanwhile, the US dollar remains unmoved against the pound as US-China trade tensions take a toll on both the US and global economies. This follows the emergence of a US-EU trade war, with Washington implementing $7.5 billion worth of tariffs on European imports.

Jim Cramer, a former stockbroker at Goldman Sachs commented: “In theory, President Trump’s not wrong to go after the EU. But in practice? I think fighting a two-front trade war could be self-defeating for our economy and for his presidency.”

Today will see the release of the flash US Michigan consumer sentiment index for October, which is expected to ease from 93.2 to 90.6.

This could see the “greenback” lose some ground against Sterling.

Brexit will remain in the GBP/USD driving seat next week, with any concessions from the EU over the Tory government’s deal proposal likely to boost Sterling.

A rejection of the deal and a subsequent extension to Article 50 would also prove pound-positive.