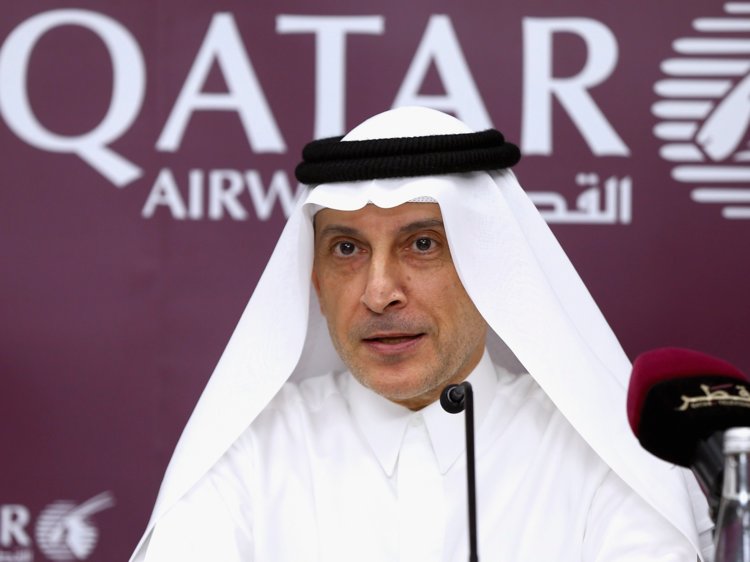 
Qatar Airways has had its fair share of business and political problems over the past year. However, its US business is doing just fine according to the airline’s CEO.

In fact, not only has its US business not softened, Qatar Airways Group CEO Akbar Al Baker claims his airline’s US business has actually increased.

“On the contrary, our traffic from the United States is growing because our adversaries next door are cutting traffic into the US,” Al Baker said to Business Insider in reference to United Arab Emirates-based Etihad’s and Emirates’ decision to reduce US flights.

While fellow Middle Eastern powerhouse Emirates has complained about falling passenger figures due to the US Government’s toughened stance on immigration, the Qatari CEO seems unfazed by President Donald Trump’s tough talk.

“You should not forget that the United States has a huge diaspora of people from our region and they have to travel,” Al Baker explained. “So, whatever President Trump says, people will still want to travel in and out of the US.”

The outspoken CEO who, in the past, has made his fair share of controversial statements believes the tangible effects of Trump’s immigration policies will only affect a smaller percentage of his customer base.

“The only people that will hesitate to leave America are people who are there on refugee visas or extended education visas who are from the countries that President Trump has announced will not be given visas,” Al Baker told us.

“Other than that, the diaspora who is already there with green cards or with nationalities, but have their roots in our region, will continue to travel.”

In addition, the Qatar Airways CEO said that his airline’s role in the tourism industry falls within President Trump’s “Buy American” initiative.

“When you’re talking about “Buy American,” then you also need to promote tourism to your country,” Al Baker said. “And how will the tourists go? They won’t go by swimming across the Atlantic right? They have to fly.”

Al Baker said this leads him to believe that, in spite of Trump’s sharp rhetoric about immigrants and immigration, the President doesn’t actually want to close America’s borders to foreigners.

“I don’t think the statements that are coming from President Trump really (means) he wants to close to doors on the United States,” the airline boss explained.

“In this regard, I’m still positive that the traffic flow in and out of the US will continue.”

The Trump Administration has been criticised over the past year for its zealous immigration enforcement and anti-immigrant sentiment.

This includes President Trump’s plan to build a wall along the US-Mexico border and the separation of migrant children from their families at the border.

In an interview with The Sun, Trump told the UK newspaper that has had a negative effect on Europe’s culture.

Aurora will have an early voting location open on Sunday, Nov. 1