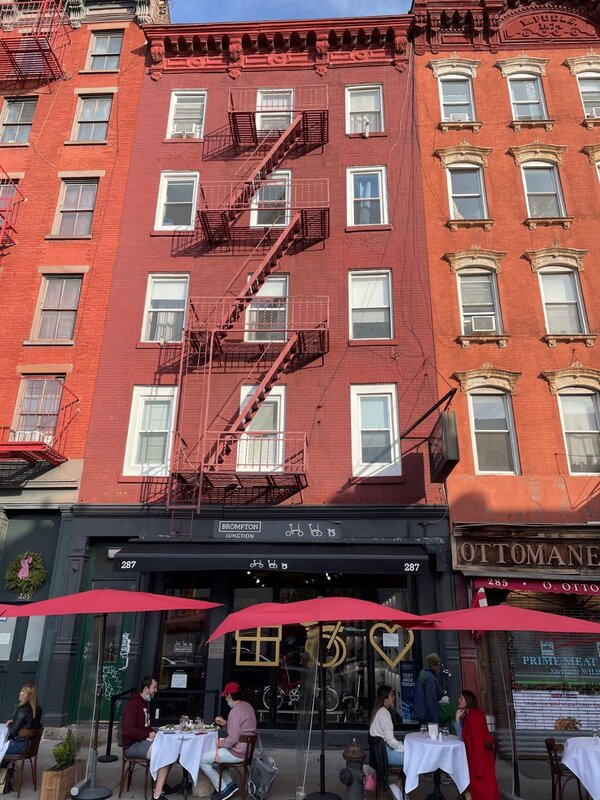 This five-story, 8,375-square-foot building in the West Village was built in 1900. It includes three three-bedroom apartments, one two-bedroom, one one-bedroom and three studios. The ground-floor retail space is occupied by Brompton Bicycles.

Built in 1910, this three-story building in Williamsburg is about 5,625 square feet and contains six one-bedroom apartments. The building had last been sold for $2.725 million in May 2015.

This six-story, 24,200-square-foot building in Williamsburg was built in 1914. It has 35 apartments, which were gut-renovated in 2015. More than half of the apartments are occupied. The building was last sold in 2016.