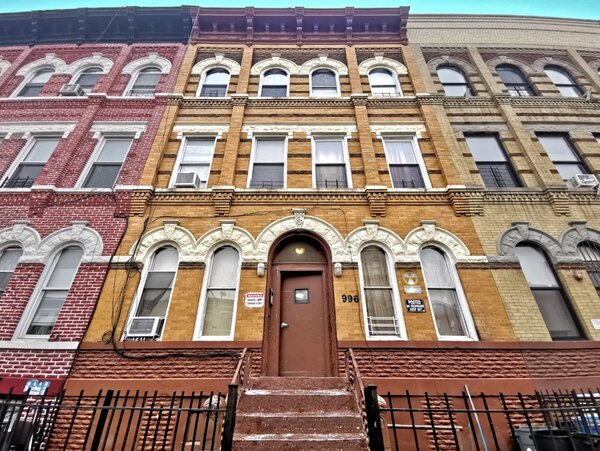 Built in 1905, this three-story, 4,875-square-foot building in Bedford-Stuyvesant has six two-bedroom apartments, three of which are vacant. The building was last sold in 1987.

This two-story warehouse in Long Island City is 12,500 square feet, with 47,000 square feet of development rights. It was delivered vacant. The property had been owned by the same family for nearly 50 years.

Buyer: A group of developers led by Jiashu Xu