LONDON – Britain’s finance ministry should avoid crimping the independence of financial regulators by overloading them with requests for post-Brexit rule amendments, UK lawmakers said on Tuesday.

Having fully left the European Union at the end of December, Britain can now write its own financial rules as it seeks to sharpen London’s competitiveness as a leading global financial centre.

Some shareholder groups have suggested this could lead to lower standards, but Tuesday’s report from parliament’s Treasury Select Committee said that the independence of regulators from political interference must remain a key element of UK financial services regulation.

RISING INFLATION PUTS BANK OF ENGLAND ON THE SPOT

"The committee does not believe there is compelling evidence for legislating to allow ministers the absolute right to see regulators’ policy proposals before they are published for consultation," the report said.

"Regulators must be free to choose what they share with the Treasury." 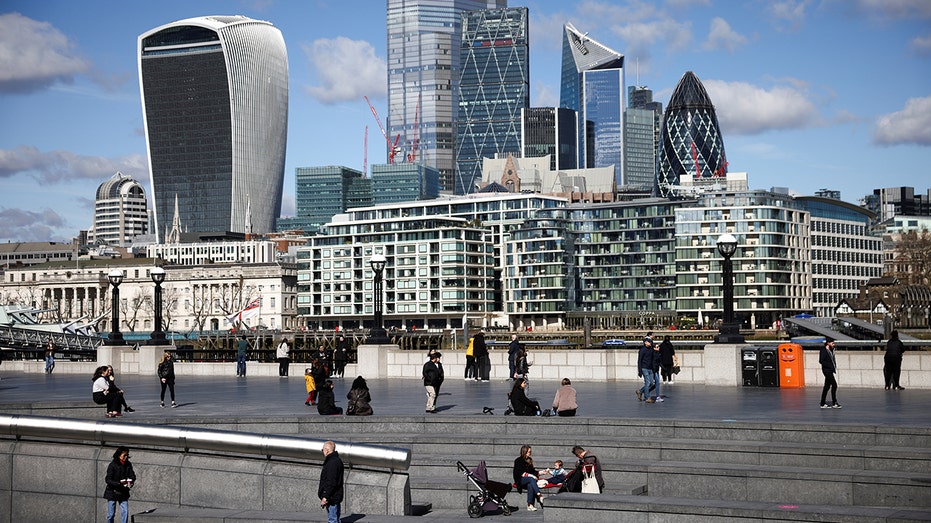 A call from some lawmakers to impose a broad requirement on regulators to take the City’s global competitiveness into account when fashioning rules made little headway.

Instead, the ministry now has powers to require, if need be, the Financial Conduct Authority to "have regard" to certain factors such as competitiveness or climate change when designing rules for a specific activity.

"But the government should be sparing in its approach," the report said, adding that such demands are already forcing regulators to choose which factors to prioritise.

Britain has slotted rules inherited from the EU into UK law and the report backs plans to shift them into FCA rulebooks, meaning that a time-consuming change in law would not be needed for future adjustments, allowing regulators to respond nimbly to market evolution.