He was both a computer whiz and an accomplished newsman when he began prodding colleagues and the newspaper itself to begin adapting to the online world. 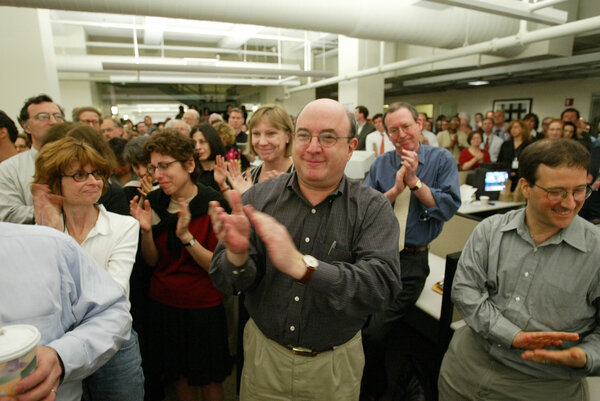 Richard J. Meislin, a New York Times editor who helped kick a tradition-bound newsroom into the internet age, changing how Times journalists gathered the news and how readers received it, died on Friday at a hospital in Manhattan. He was 68.