EXCLUSIVE: Ricki Lake, who hosted her first daytime talkshow at the age of 24, is launching her own podcast.

Lake has teamed up with Lemonada Media to launch Raised By Ricki. The series is part rewatch podcast and part cultural re-examination of her show. It will dive into Ricki’s life, exploring how she came to host her eponymous talk show at such a young age.

The Hairspray star launched Ricki Lake in 1993 through syndication and it ran through 2004. She later went on to launch The Ricki Lake Show, which ran for one season, in 2012.

The podcast, which is set for a fall 2022 launch, will feature exclusive licensed audio and will see Lake looking back at the series. She is set to co-host it with a Gen Z comedian.

Raised By Ricki is one of a number of shows on Lemonada Media’s expanded slate of shows. It comes after the company, which was set up by Stephanie Wittels Wachs and Jessica Cordova Kramer, scored $8M in funding earlier this year from the likes of Bertelsmann subsidiary BDMI, Madison Wells and Greycroft.

The podcast network expects to have over 30 original series in 2022.

These will also include Burnout, hosted by author, artist and activist Connor Franta, V Interesting hosted by LA Times contributor and Under the Desk News creator, Vitus Spehar; and a yet-untitled series on the forthcoming 988 hotline hosted by Zak Williams, mental health advocate and son of the late Robin Williams.

“I am thrilled to be partnering with Lemonada Media,” said Lake. “I am such a fan of the content they have already produced. I am so excited to go back in time and revisit my old show with a different lens for a different time. It will be fun, cathartic, historical, nostalgic and I can’t wait to get started.”

“The Ricki Lake Show raised all of us. It also tackled great big cultural issues that no one was grappling with at the time, and revisiting her episodes through today’s cultural lens is fascinating. Part rewatch, part cultural deep dive, the show will be an absolute joy ride while helping us process Ricki’s role in shaping culture then and now,” said Chief Creative Officer Stephanie Wittels Wachs.

“We wanted to tap into the zeitgeist of processing the 90s, but we wanted to do it with Ricki. She quite literally raised us after school, and informed how we see the world. We are lucky to be able to create this podcast series together,” added CEO Jessica Cordova Kramer.

Faces “Expulsion” From Academy; Board Says He “Refused” To Leave Ceremony 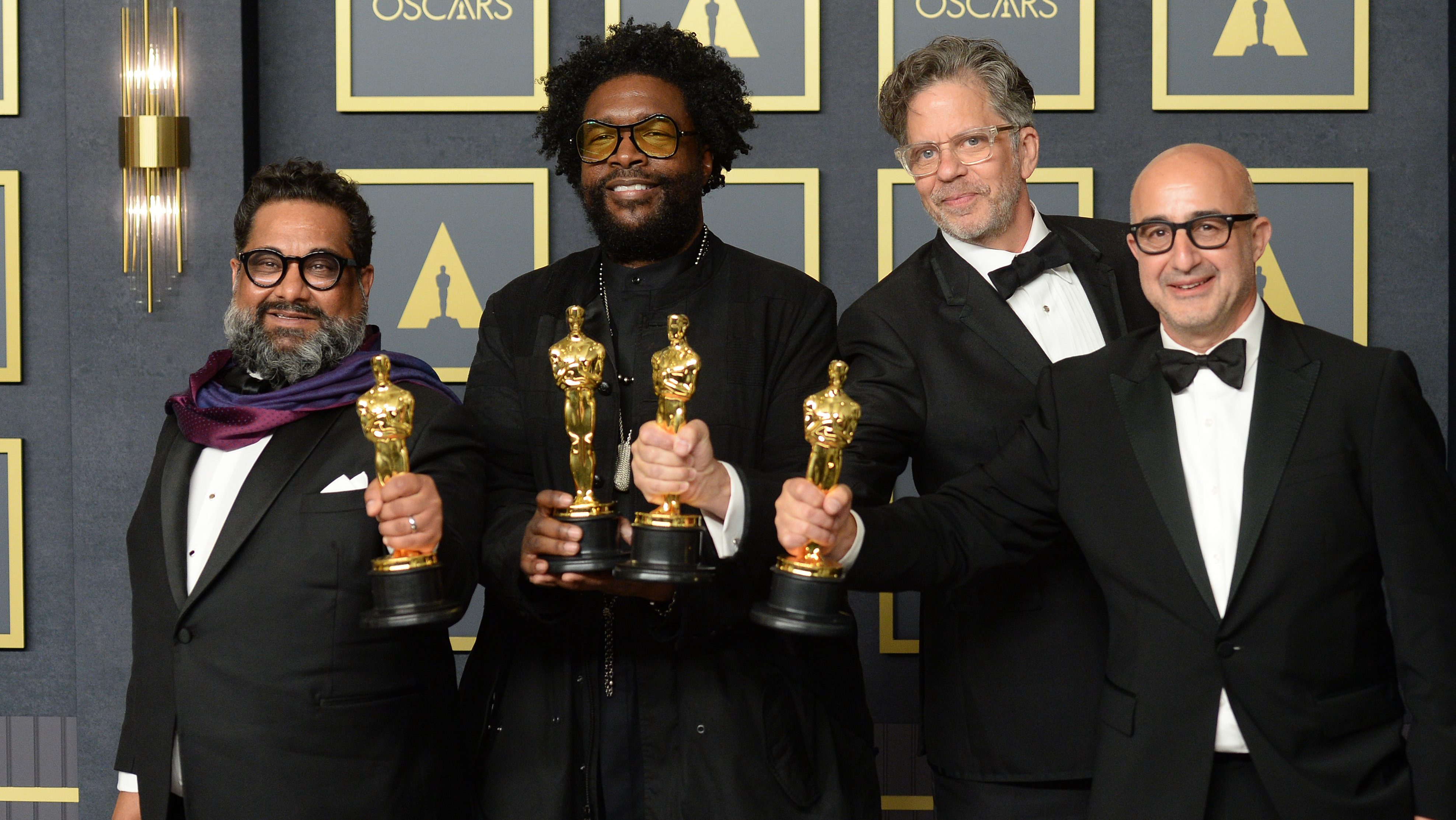 Fox News Hires Caitlyn Jenner As A Contributor: “She Is A Trailblazer”, CEO Says