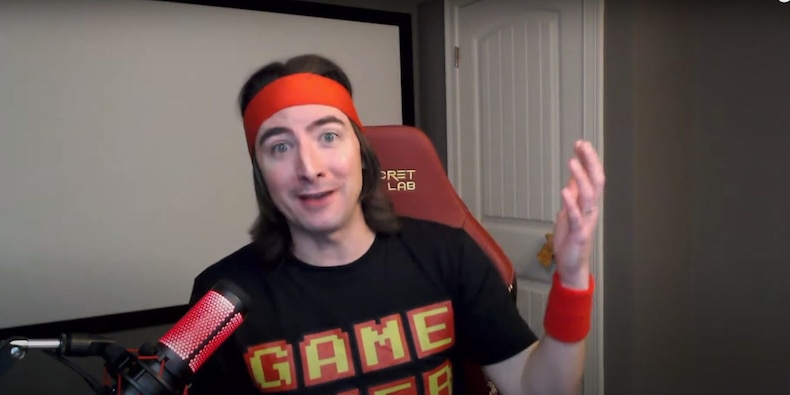 Keith Gill – otherwise known on Twitter and YouTube as Roaring Kitty – is set to testify in front of Congress on Thursday about the GameStop short-squeeze he helped spark. His opening statement was released on Wednesday.

In the prepared comments, Gill says he is still bullish on GameStop stock, despite its epic January rally that resulted in a one-week price surge of 1,022% and subsequent 90% decline.

“GameStop’s stock price may have gotten a bit ahead of itself last month, but I’m as bullish as I’ve ever been on a potential turnaround,” Gill said.

He first invested $53,000 in GameStop stock and options in June 2019 and documented his “YOLO” investment in Reddit’s WallStreetBets forum.

Gill gained a cult-like following as his position updates on Reddit showed his investment swelling in value in late 2020 and early 2021. At it’s peak on January 28, his GameStop position was briefly worth $48 million.

On Wednesday, Gill was named in a proposed class action lawsuit in Massachusetts. The lawsuit alleged that he misrepresented himself as an amateur investor when in reality he was a licensed securities professional. The suit also alleged that Gill profited from GameStop’s rise by artificially inflating the price of the stock.

But in his prepared remarks, Gill makes clear that in his most recent job as MassMutual, he never sold securities nor was a financial advisor, and all of his posts on social media were entirely on his own.

“I did not solicit anyone to buy or sell the stock for my own profit. I did not belong to any groups trying to create movements in the stock price. I never had a financial relationship with any hedge fund. I had no information about GameStop except what was public,” Gill said.

He summed up his current thoughts on GameStop with a battle-cry that has become popular with 9.1 million members of WallStreetBets: “In short, I like the stock.”

Shares of GameStop traded down 7% on Wednesday, and shares are down roughly 90% from their January 28 intra-day peak of $483. 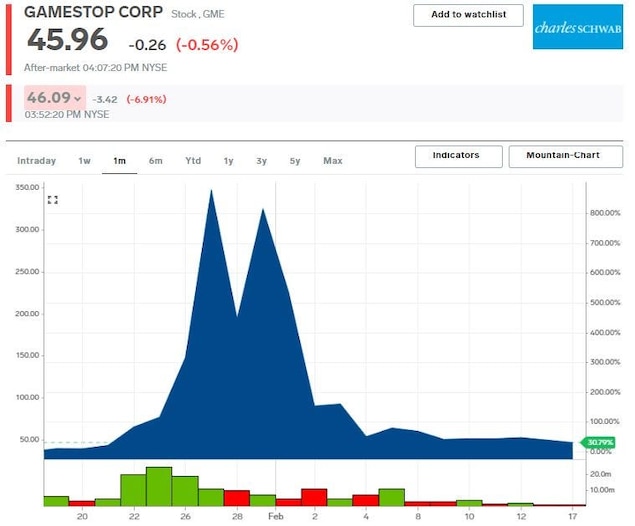