Ryanair and Virgin Atlantic have been rated as the worst of six major airlines for providing passenger refunds in a survey by Which?

The consumer group said that both were given a customer satisfaction score of 13% when respondents were asked to rate customer service when applying for a refund.

In a year which saw millions of flights cancelled due to the coronavirus pandemic, Which? replaced its annual airlines survey with a poll charting consumers’ experiences of asking for their money back from six major carriers operating in the UK. 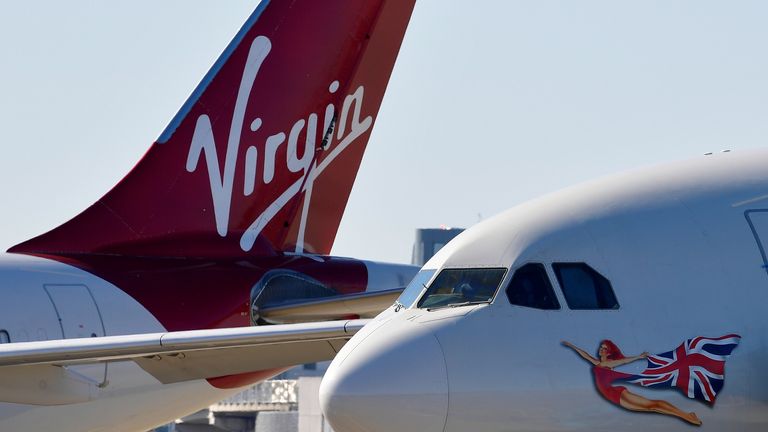 It found 26% of Ryanair passengers were satisfied with their refund offer while only 16% of Virgin Atlantic passengers said the same.

Just under a third of customers who had a flight cancelled by the two airlines told Which? they waited more than three months for the refund.

Jet 2 did best in the survey with a satisfaction score of 76%, with TUI, British Airways and easyJet coming next on the list.

Rory Boland, editor of Which? Travel, said: “These findings will come as no surprise to the millions of people left chasing their airline for their money back after suffering a flight cancellation last year.”

The consumer group surveyed 1,797 people who had a flight cancelled after 16 March.

Ryanair told Which? that all customers who had requested a refund had received one and there was no backlog.

Virgin Atlantic said a backlog of refunds was completed in November and apologised, Which? said. It had processed about £550m of cash refunds since March, totalling 245,000 claims.