(Reuters) – Saudi Arabia and Russia spearheaded a deal on Friday in which OPEC and its allies committed to some of the deepest oil output cuts this decade aiming to avert oversupply and support prices. 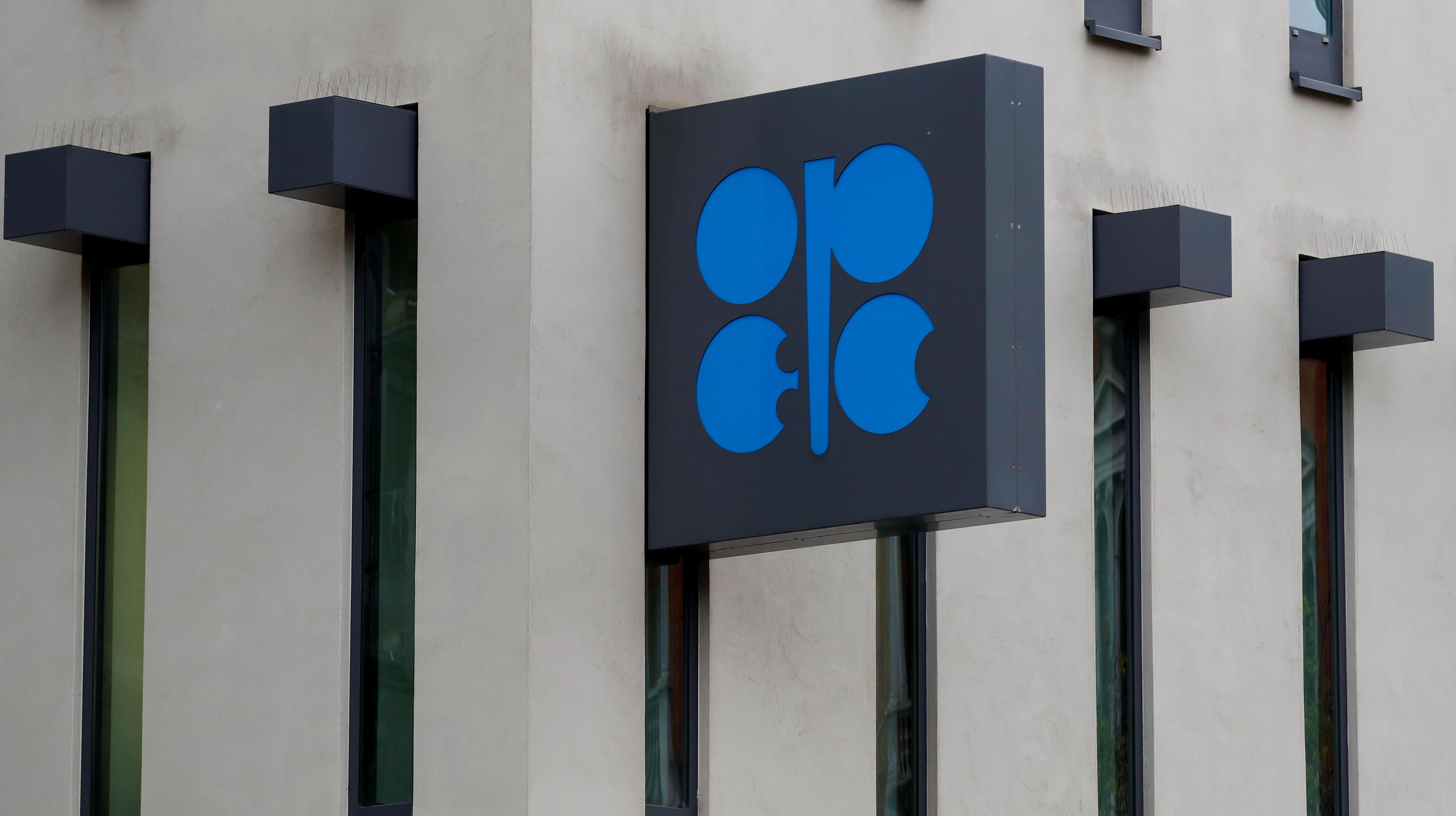 Brent oil rose 2% to more than $64 a barrel after Saudi Energy Minister Prince Abdulaziz bin Salman said effective cuts could be as much as 2.1 million bpd as Saudi would carry on cutting more than its quota.

“The Saudi goal was not necessarily to push oil prices significantly higher, but rather – fresh on the heels of the Aramco IPO – to put a firm floor under them during the first quarter to temper any seasonal weakness,” said Amrita Sen, co-founder of Energy Aspects.

OPEC and allied producers, the so-called OPEC+, pump more than 40% of the world’s oil.

“Best outcome you could have expected. Puts floor under prices at $60 Brent but (we’re) still likely in $60-65 Brent market until the global economy improves and then we could see $65 to $70 Brent in Q2,” said Gary Ross, founder of Black Gold Investors.

OPEC+ will deepen cuts for the first three months of 2020, shorter than the six- or 12-month scenarios some OPEC members wanted.

The cuts offset expected increases from countries that are not part of OPEC+, including top producer the United States.

Eleven of OPEC’s 14 member states are participating while Iran, Libya and Venezuela are exempt.

Compliance has been a sticking point since the coordinated cuts began in 2017 with Saudi Arabia cutting more than required in order to offset overproduction from Iraq and Nigeria.

Prince Abdulaziz said Saudi would continue cutting 400,000 bpd below target and its new ceiling would be 9.744 million bpd.

Saudi Arabia needs prices of at least $80 per barrel to balance its budget, much higher than most other producers, and also needs to support the share flotation of its national oil company Saudi Aramco.

Shares in Aramco are expected to begin trading this month following pricing on Thursday that made it the world’s biggest IPO.

Prince Abdulaziz told reporters he expected the company to be worth more than $2 trillion in a few months.