The pandemic cratered the tourism and convention business in Los Angeles. So the agency in charge of reviving those standards has turned to the man who brought an image of “Hope” to the world.

The Los Angeles Tourism & Convention board enlisted famed L.A. artist Shepard Fairey (best known for his image of President Barack Obama underneath the word “Hope) and his Studio Number One, along with designers House Industries, to create a new logo and brand identity for the city. 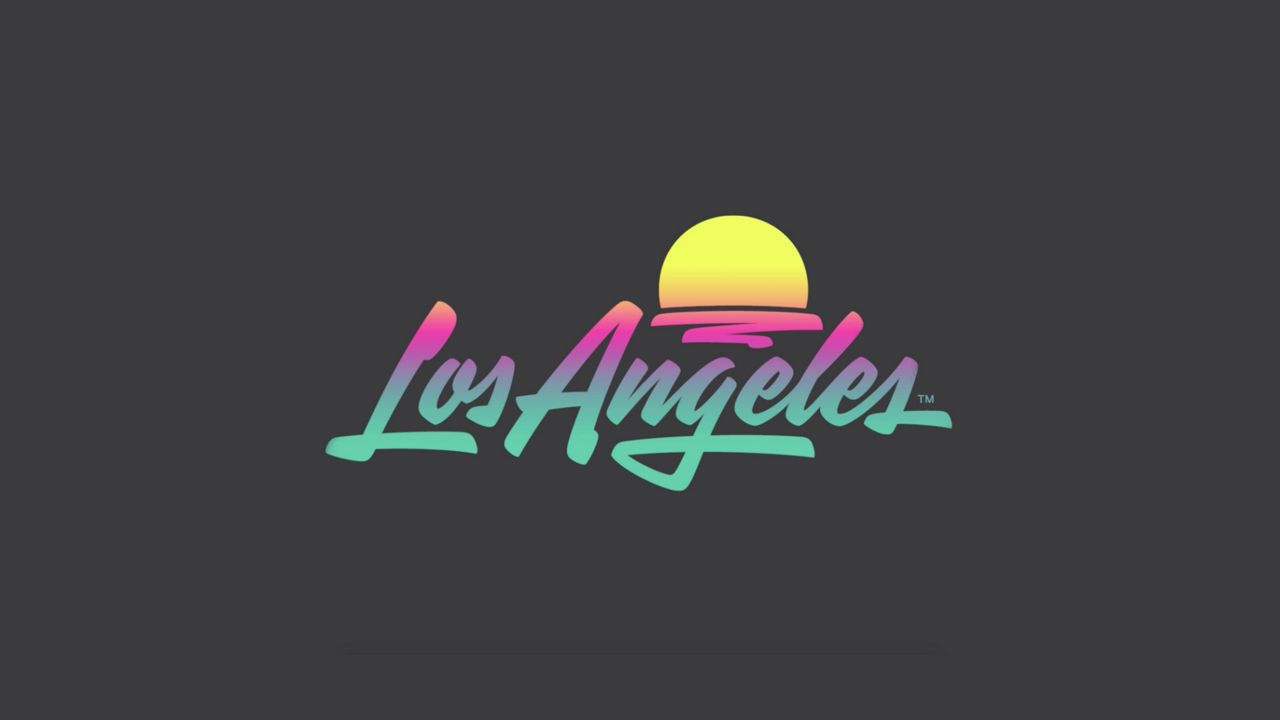 Fairey’s work marks the first update to the logo in a decade. It features the city’s name in rainbow colors with a setting sun. The image will be used in a forthcoming ad campaign that hopes to goose the city’s allure.

“You’ve got the Hollywood Hills and that’s only meaningful for some people, and you’ve got the palm trees that includes more than a beach but is still very beachy, and other places may use that, and then the stars on Hollywood Boulevard or City Hall, those are also very specific,” Fairey said. “The point was to make it open to interpretation for different people, and keep it distinct from what other cities are doing.”

The new logo will be featured on letterhead, business cards, conference banners and TV ads. It will be part of a new ad campaign, “Your Comeback Starts Here,” that hopes to appeal to a younger traveler.