Shirley Baskin Familian, the public TV pioneer, multimedia artist, philanthropist and businesswoman who was involved in the founding of Baskin-Robbins Ice Cream, passed away peacefully on the night of October 13 with her children at her side, according to her family. She was 101.

Familian was deeply involved in KCET since its advent in 1964. During her seven decades on the board, the channel produced the landmark series Cosmos: A Personal Voyage with Carl Sagan, produced or presented The Cousteau Odyssey and American Family for PBS. It was one of the consortium of stations that produced the Emmy-winning American Playhouse.  Huell Howser’s folksy California’s Gold was also produced at the KCET lot until Howser’s death in 2013. Familian was honored by The KCET Women’s Council at the organization’s annual fundraiser, Star Luncheon, in 2011.

As an artist, Familian used stamps to create collages, images and new versions of everyday things like a stool or a mannequin. Her work has been exhibited at the Los Angeles Craft & Folk Art Museum and The Children’s Museum of Indianapolis and the National Museum of Women in the Arts.

After attending college, she married Burton “Butch” Baskin, who had just returned from WWII. Butch Baskin joined forces with Shirley’s brother Irv, who had learned the dairy business from their father, to found Baskin-Robbins Ice Cream. Shirley worked right along side them to build what originally was a six-store chain into the largest ice cream company in the world.

Her first husband passed when she was 47. She was married briefly for a second time to Aaron Goldfarb before he passed away. At 60, she wed Isadore Familian with whom she shared 20 years of marriage.

In lieu of flowers, donations can be made to UCLA Neurosurgery Institute and the Barbra Streisand Women’s Heart Center.

Jerry Lee Lewis, A Rock And Roll And Country Music Legend, Dies At 87

Florence Pugh To Star In Thriller ‘The Pack’ Directed By Alexander Skarsgård: AFM 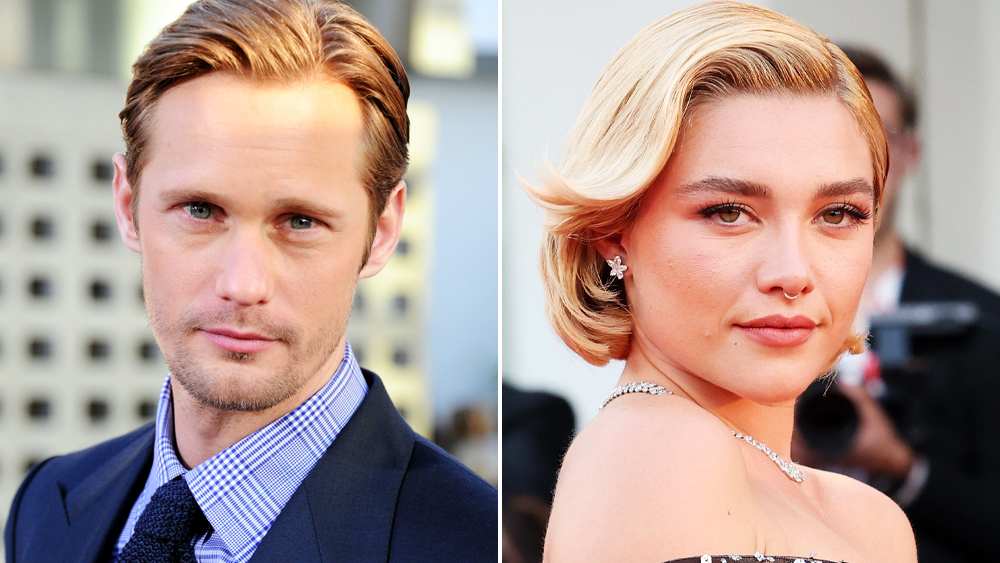