FRANKFURT (Reuters) – German engineering giant Siemens (SIEGn.DE) on Monday said it would cut around 2,900 jobs in Germany as part of a restructuring plan to achieve 500 million euros ($589.60 million) in cost savings, about half of which are to be in Germany. 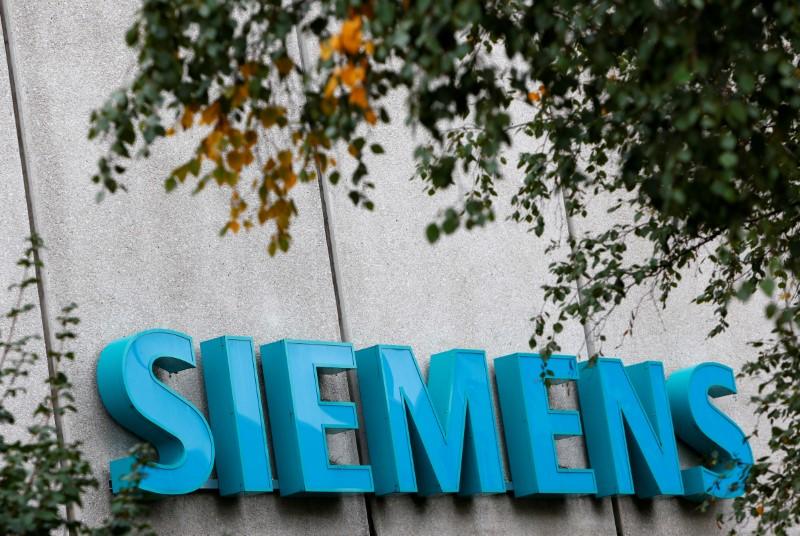 In August Siemens said it will combine its five industrial divisions into three operating companies as part of a broader effort to slim down its conglomerate structure.