Under the agreement, Spin Master will be the studio’s master toy licensee. The first title covered will be Apple Original Film Spellbound. Directed by Vicky Jenson, the film will debut on Apple TV+. Characters from the show will be featured as products like fashion dolls, mini-dolls and vehicles.

“We are thrilled to be partnering with a company like Spin Master that is as committed to quality and attention to detail as we are,” said Luis Fernández, Skydance’s head of consumer products. “As we ramp up production on our slate of animated features, we could not imagine a better partner to bring our visually stunning and epic animated worlds to life.”

Chris Beardall, Spin Master’s president of toys and chief commercial officer, said the company is eager to “infuse our marquee innovation into the fantastical worlds and enchanting characters” created by Skydance. Beginning with Spellbound, he added, “We can’t wait to deliver that magic to the playroom through an innovative and imaginative toy line.”

Skydance Animation, which is steered by former Pixar chief John Lasseter, launched in 2017. Its debut film, Luck, is slated for release on Apple TV+ on August 5. The animation arm previously produced a short film, Blush, that premiered at the Tribeca Film Festival and now streams on Apple’s subscription service. 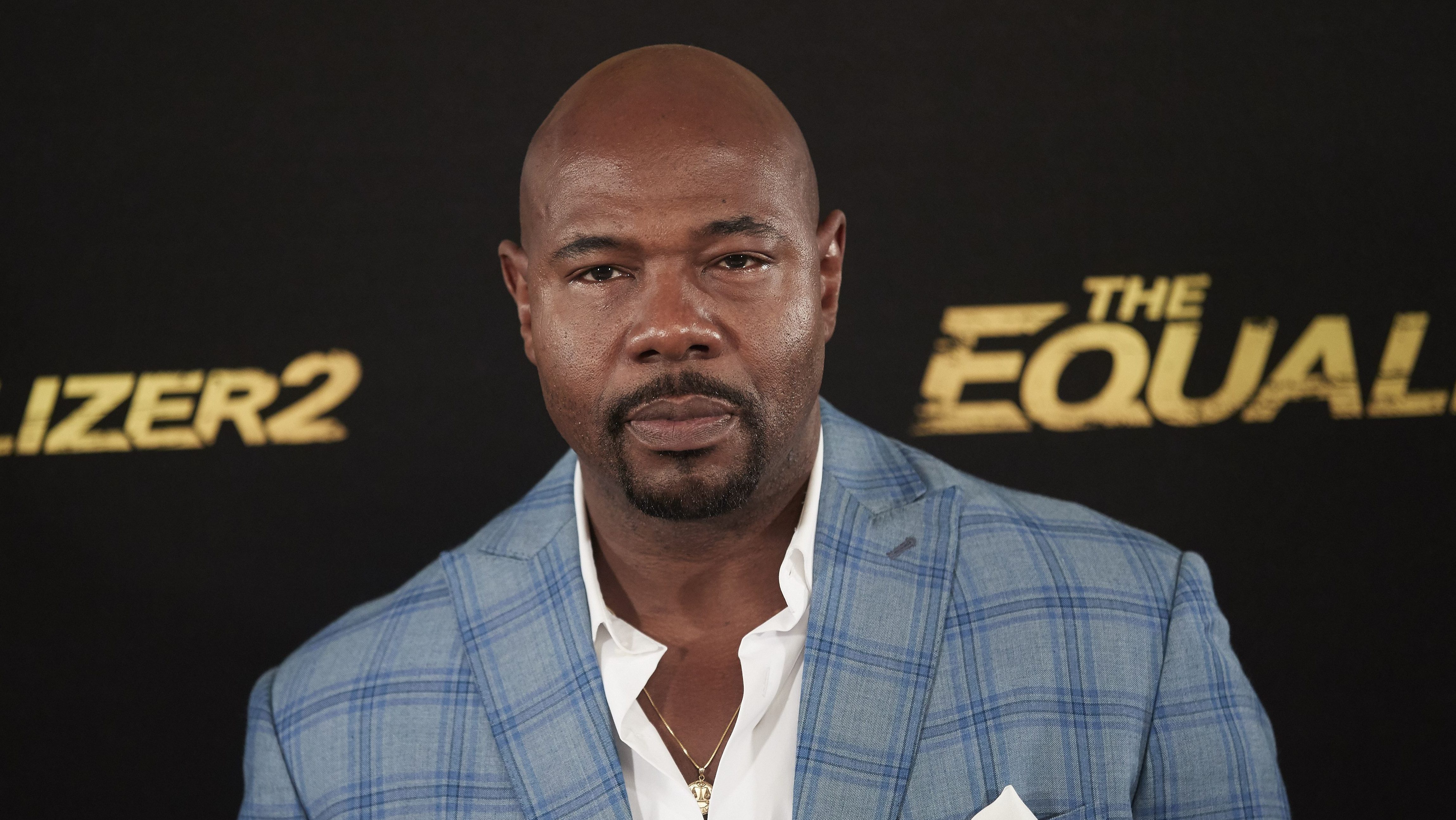 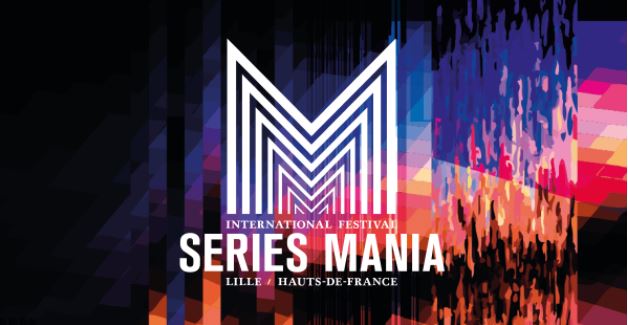 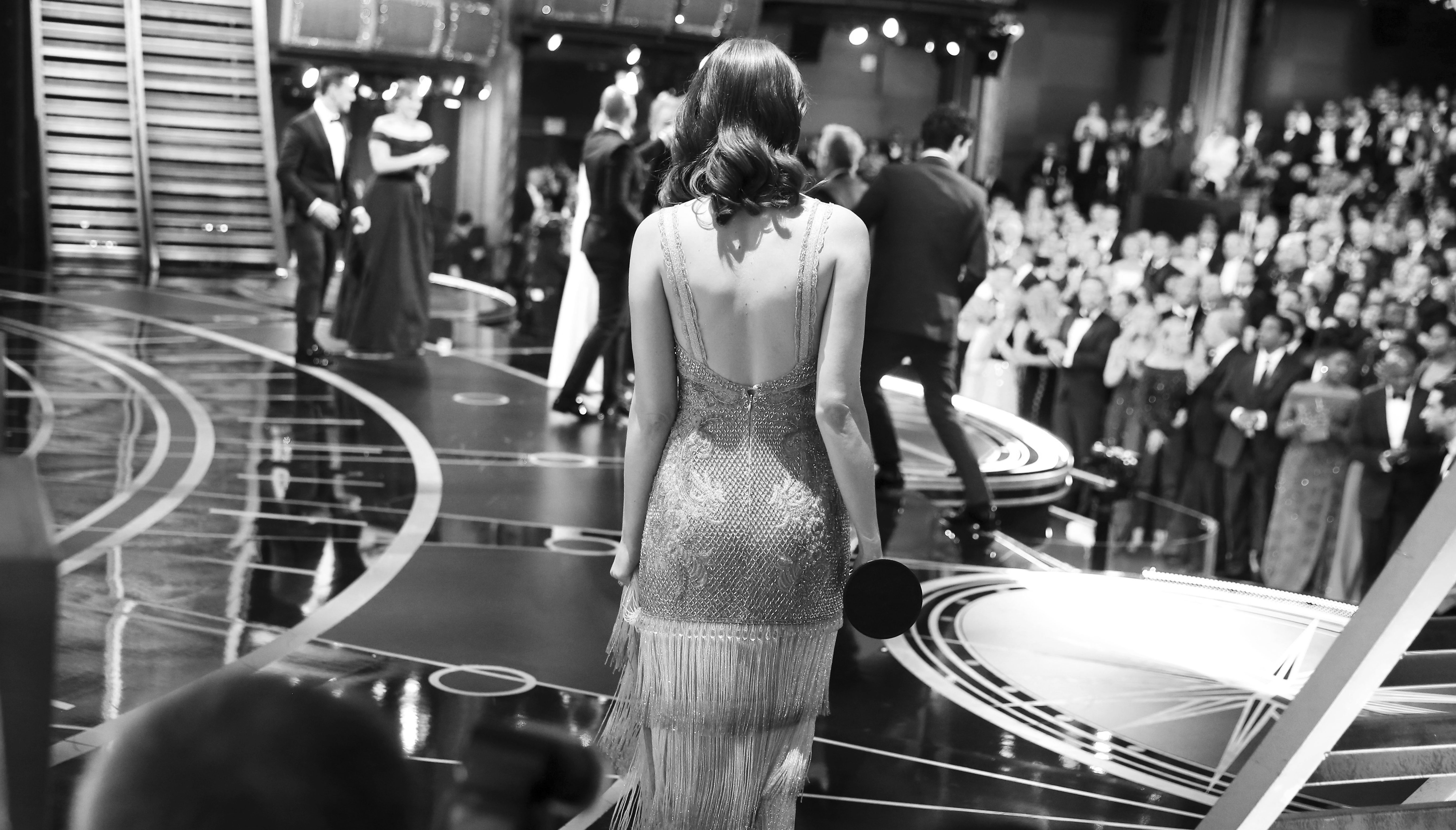