(Reuters) – The S&P 500 and the Nasdaq got a boost from Facebook Inc’s stellar earnings on Thursday, while the Dow was weighed down by a bunch of disappointing quarterly results as investors awaited the outcome of the U.S.-China trade talks. 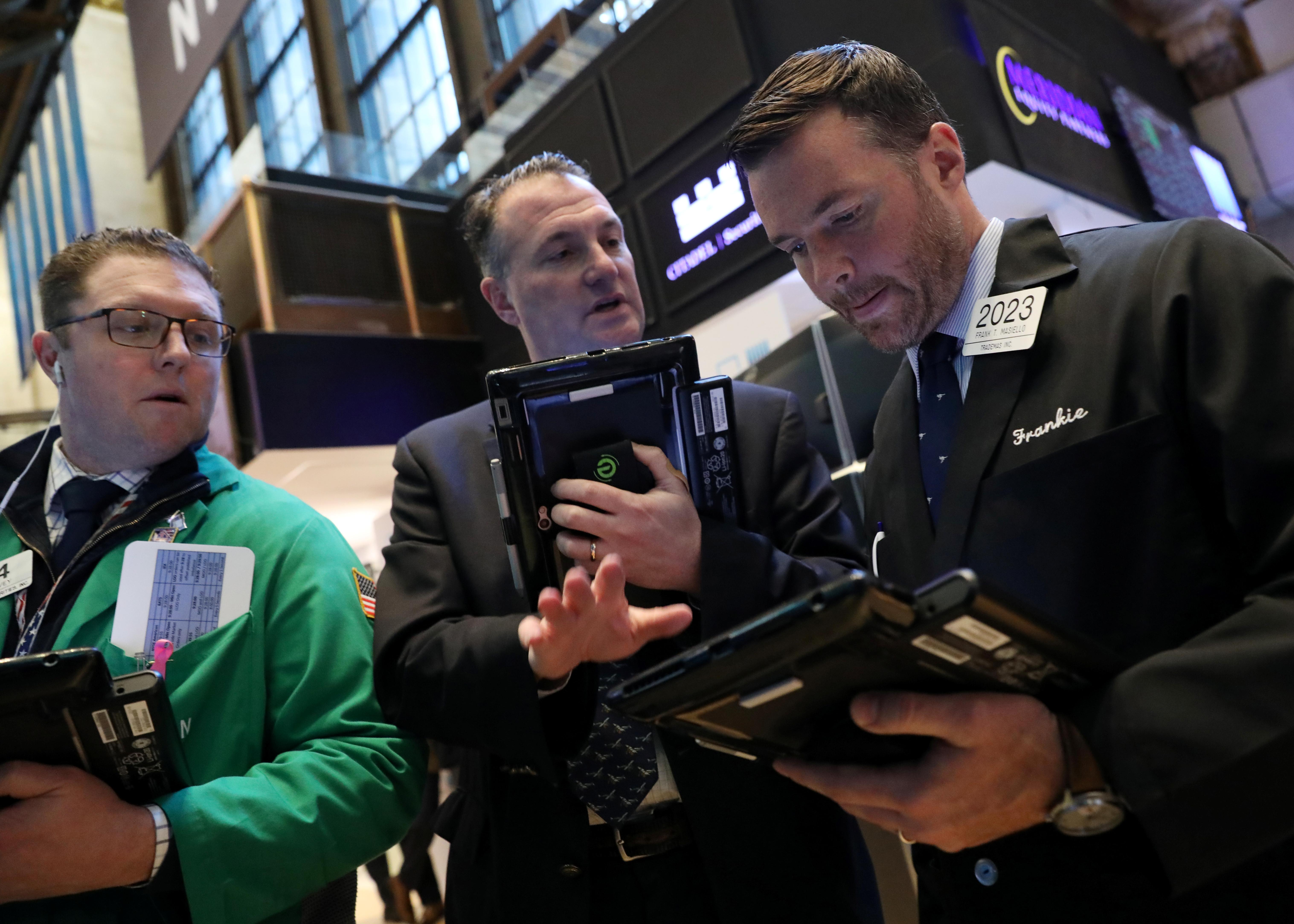 The Fed’s dovish tone, along with heartening results from tech companies including Apple Inc and Facebook set the main U.S. indexes on track for their best month in about three years.

Facebook jumped 13 percent after its quarterly profit topped analysts’ estimates, showing that digital advertisers were still flocking to spend money on the service even after a series of high profile embarrassments.

General Electric Co soared 17 percent after the industrial conglomerate beat estimates for sales and cash flow in the fourth quarter.

“Right now we have positive earnings, positive economy and a positive Fed, but the only missing piece of the puzzle is trade,” said Andre Bakhos, managing director at New Vines Capital LLC in Bernardsville, New Jersey.

“It seems as if most of the fears have been taken away except for trade, which is holding back markets. It’s still a wait-and-see approach.”

U.S. President Donald Trump expressed optimism about high-level trade talks with Chinese officials in Washington but said no final deal would be made until he meets with Chinese President Xi Jinping in the near future.

The two countries opened a pivotal round of talks on Wednesday aimed at bridging deep differences over China’s intellectual property and technology transfer practices and easing a months-long tariff war.

Microsoft Corp declined 2.6 percent as its Azure cloud computing sales grew at a slower pace than a year earlier, although its quarterly results and forecast topped Wall Street estimates.

Bloomberg willing to spend 'whatever it takes' in 2020 White House bid: campaign manager