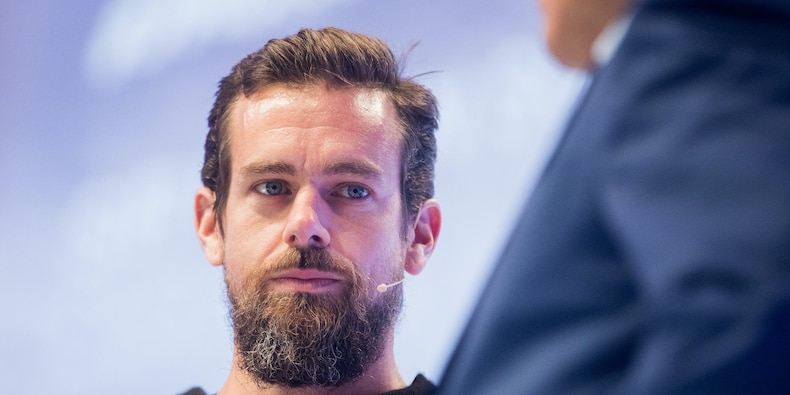 Square received a street-high $330 price target from Deutsche Bank on Wednesday ahead of the company’s February 23 earnings date.

Analysts at Deutsche Bank, led by Brian Keane, said Square may have been a “recovery play in 2020,” but the “bigger recovery story” is set to come in 2021.

Square is a financial services and mobile payments firm that was founded in 2009 by Jim McKelvey and Twitter’s Jack Dorsey. The company’s stock has risen more than 220% over the past year as its flagship product, Cash App, blossomed due in large part to stimulus checks and the stay-at-home audience.

Deutsche Bank’s Brian Keane said another round of stimulus checks might be a significant win for Cash App in a note to clients on Wednesday.

“Although benefits from the first round of stimulus have started to fade, Cash App should benefit from the second smaller round starting in 1Q21,” Keane said.

The analyst also said his team expects “Cash App to benefit from monetizing new users, cross-selling products across the platform, and expansion into new products” throughout the year, but sees gross profit growth falling.

While some analysts and investors have been worried about Cash App’s profit potential, Deutsche Bank analysts said they “expect margins” for the all-important business sector “to scale over time.”

Deutsche Bank analysts also noted the benefit Square’s stock brokerage products have had on the top line. The company added 2.5 million transacting customers since its launch less than a year ago as of the end of the third quarter.

The record surge in the price of bitcoin has been “a boon” for Square’s revenue and gross profits as well.

The company made headlines back in 2017 when it started allowing cryptocurrency trading through its Cash App. And more recently Square bought $50 million worth of bitcoin in an investment that has already paid big dividends for the company.

Deutche Bank is forecasting net revenues of $9.49 billion when Square reports earnings on Feb 23 vs. consensus estimates of $9.51 billion. And the firm expects net income of $118 million vs. a $94 million consensus estimate.