New York (CNN Business)Starbucks may not be done closing stores over safety concerns.

“We are beginning to close stores,” because of safety issues, interim CEO Howard Schultz said in a video posted to Twitter last week. “This is just the beginning. There are going to be many more.”
Starbucks said last week that it is closing 16 stores over safety concerns. Around that time, Debbie Stroud and Denise Nelson, both senior vice presidents of US operations at the company, outlined the efforts that Starbucks is taking to make stores safer in an open letter.

Workers are “seeing firsthand the challenges facing our communities — personal safety, racism, lack of access to healthcare, a growing mental health crisis, rising drug use, and more,” they wrote, adding that “with stores in thousands of communities across the country, we know these challenges can, at times, play out within our stores too.”

The effort to make workers feel safer could result in more closings, according to Schultz’s video, which was first reported by Insider. 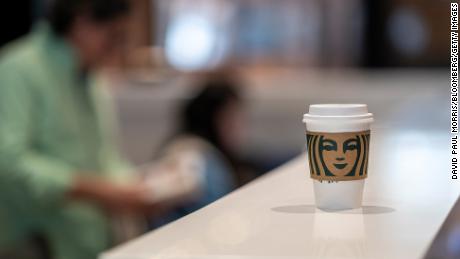 The company is offering active shooter training and other types of training, along with mental health benefits, access to abortion care, clarity around shifts and store policies, and more, the letter stated.
In cases where it isn’t able to create a safe environment in a store, Starbucks will close it permanently, the letter continued. In those instances, the company will move employees to neighboring stores.

“One of the primary concerns that our retail partners have is their own personal safety,” Schultz said in the video, which was taken during a meeting last week discussing these efforts, according to a spokesperson.
The company also may close restrooms to the public, overturning a 2018 policy.
The focus on safety is part of Schultz’s broader efforts to revamp the company as it tries to fend off a growing unionization drive.
“We need to reinvent Starbucks for the future,” he wrote in an open letter last week, noting that the company must “radically” improve employee experiences. He added that based on feedback from employees, the company will strive to create “safety, welcoming and kindness for our stores.” 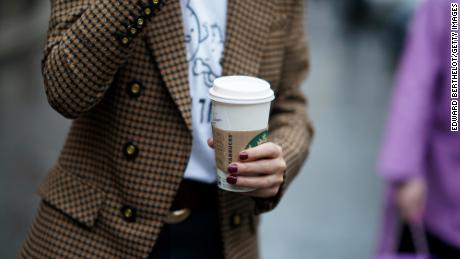 Schultz, who stepped into the CEO role for the third time in April, has been trying to stave off growing unionization efforts. As of June 24, over 130 stores with more than 3,400 employees have had their unions certified by the National Labor Relations Board, or NLRB. The board has certified decisions against unionization at 15 locations through that date. And dozens of other stores are holding elections.
Union organizers have in the past pointed to store closures as a way to intimidate workers.
in June, Starbucks (SBUX) workers at an Ithaca, New York, store claimed their location was being shut down in retaliation for their union activism. The worker committee said at the time that it was filing an Unfair Labor Practice charge with the NLRB, alleging that Starbucks was making a “clear attempt to scare workers across the country.”
Regarding that store closure, a company spokesperson said at the time that Starbucks opens and closes stores as part of its regular operations, without offering specific reasons.
“Our local, regional and national leaders have been working with humility, deep care and urgency to create the kind of store environment that partners and customers expect of Starbucks,” the Starbucks spokesperson said in June. “Our goal is to ensure that every partner is supported in their individual situation and we have immediate opportunities available in the market.”

During its most recent fiscal year, Starbucks closed 424 US company-operated stores, or about 5% of its total, while opening 449 new locations. There are roughly 9,000 company-operated Starbucks stores in the United States.
— CNN Business’s Chris Isidore and Ramishah Maruf contributed to this report.
Source: Read Full Article