The stock market in the UK closed higher on Tuesday, bucking the trend seen across Europe. The position was likely due to optimism of an economic turning point in the wake of Prime Minister Boris Johnson’s roadmap out of lockdown restrictions across the country. So what exactly happened with the stock market today?

The UK stock market closed at a higher position on Tuesday, in direct contrast to trends seen across Europe.

Economists believe the spike is due to plans to ease restrictions in England, paving the way for economic recovery.

The first stage begins in March and continues, so long as certain conditions are met, until June 21 when all restrictions could be lifted. 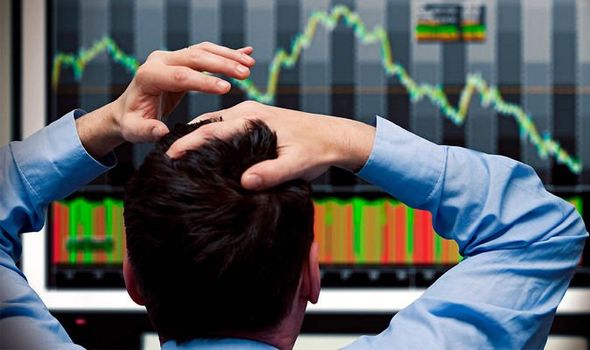 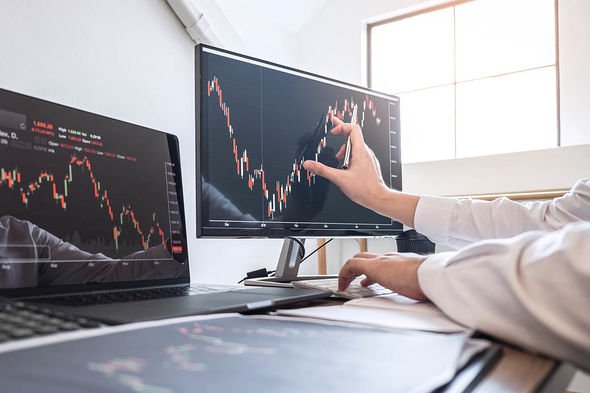 He warned “nothing can be guaranteed” and urged everyone to “continue to be prudent”.

After falling as much 1.7 percent, the commodity-heavy FTSE 100 ended 0.2 percent higher after Mr Johnson’s comments. 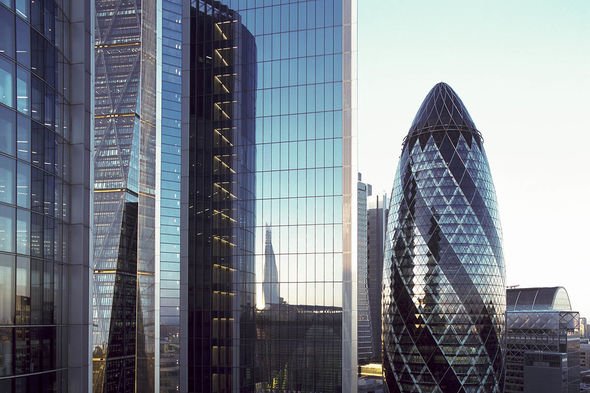 Stocks in property, airline and hospitality firms rallied in the wake of the announcement.

Commercial property groups British Land rose by 5.4 percent and Land Securities increased by 4.4 percent, making them the top risers on the FTSE 100 index in London today.

The travel and hospitality sectors also saw a boost with easyJet gaining 4.5 percent.

Summer holiday bookings surged by as much as 600 percent after Britain laid out plans to gradually relax coronavirus restrictions. 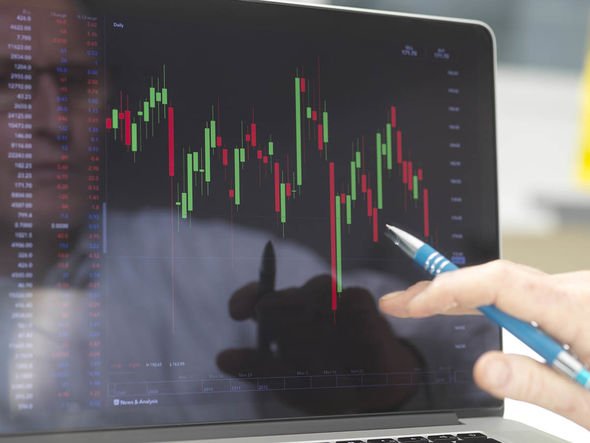 Cinemas across the country are due to reopen from May 17 according to Mr Johnson’s roadmap.

SSP Group surged 17 percent after investors anticipated an increase in sales at its Upper Crust and Caffè Ritazza stores once holidaymakers and commuters return to airports and railway stations.

Stocks in alcohol firm C&C Group rose by nine percent as Britons began to prepare for the chance to resume drinking activities from April 12 in outdoor settings and May 17 in indoor settings.

HSBC Holdings Plc jumped by 0.8 percent, alongside other banking stocks, despite lowering its long-term profitability target. 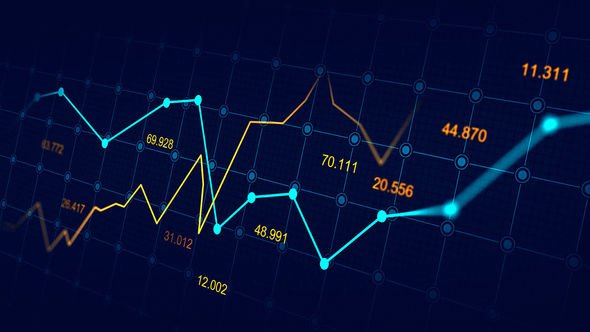 In terms of the European stock market, Spain reported the highest rate of growth, jumping 1.72 percent.

This was followed by:

However, not all sectors reported growth in their stock values.

There were declines in technology companies which dragged stocks lower as investors remain increasingly focused on a rise in bond yields.

Major indexes pared a good part of their losses by the afternoon.

The S&P 500 index was down 0.8 percent on Tuesday after being down more than 1.3 percent earlier.

The technology-heavy Nasdaq Composite was down two percent after being down 3.5 percent earlier.

Shares of big technology companies like Apple, Tesla, Amazon and Microsoft were all down, but not as much as in the early going.