TOKYO (Reuters) – Asian stock markets skidded on Tuesday and Europe was expected to follow, pressured by sharp losses on Wall Street as technology firms tumbled on worries about slackening demand. 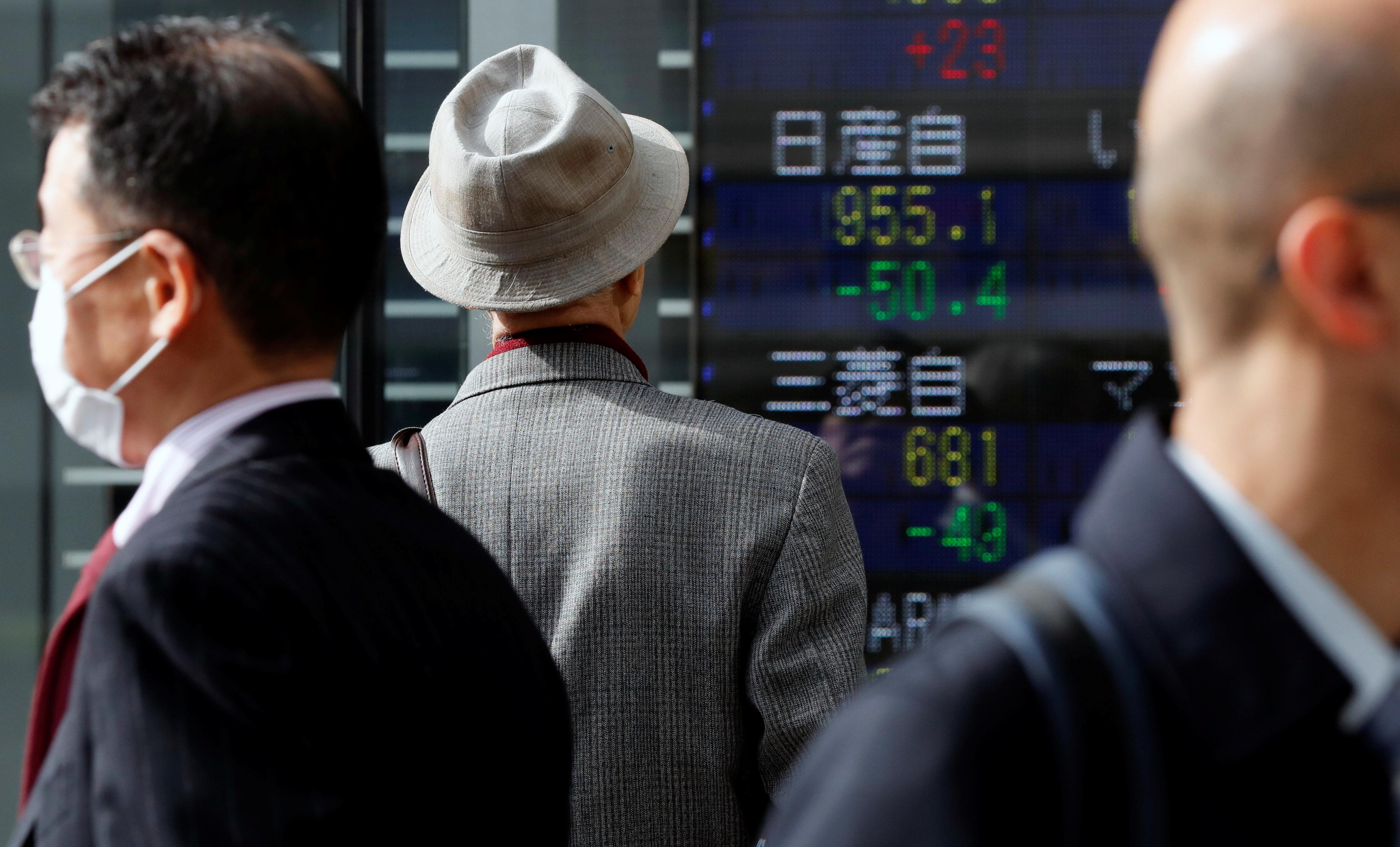 U.S. stocks came under heavy selling on Monday, with Nasdaq tumbling 3 percent, as investors dumped Apple, internet and other technology shares. Conflicting signals between the United States and China on their trade dispute added to caution. [.N]

“The drop by U.S. stocks will cut short any attempt by equity markets to mount a sustained bounce. Investor sentiment has been subdued by lingering weakness in U.S. technology shares,” said Masahiro Ichikawa, senior strategist at Sumitomo Mitsui Asset Management in Tokyo.

Japan’s Nikkei slipped 1.1 percent, with shares of Nissan Motor Co tumbling more than 5 percent after its Chairman Carlos Ghosn was arrested on Monday for alleged financial misconduct. He will be fired from the board this week.

Global stock markets have suffered a sharp shakeout in the past two months, pressured by worries of a peak in corporate earnings growth, rising borrowing costs, slowing global economic momentum and international trade tensions. Trillions of dollars were wiped off equities in a particularly torrid October month.

In currencies, the dollar struggled at a near two-week low against a basket of currencies.

The U.S. currency has rallied strongly this year, buoyed by three Fed rate hikes and a robust economy, though some expect the bull run may be nearing an end.

With long-term U.S. Treasury yields slipping to a seven-week low of 3.052 percent in the wake of weaker stocks and U.S. housing data, the dollar index against a basket of six major currencies hovered near 96.120, an 11-day low plumbed on Monday. 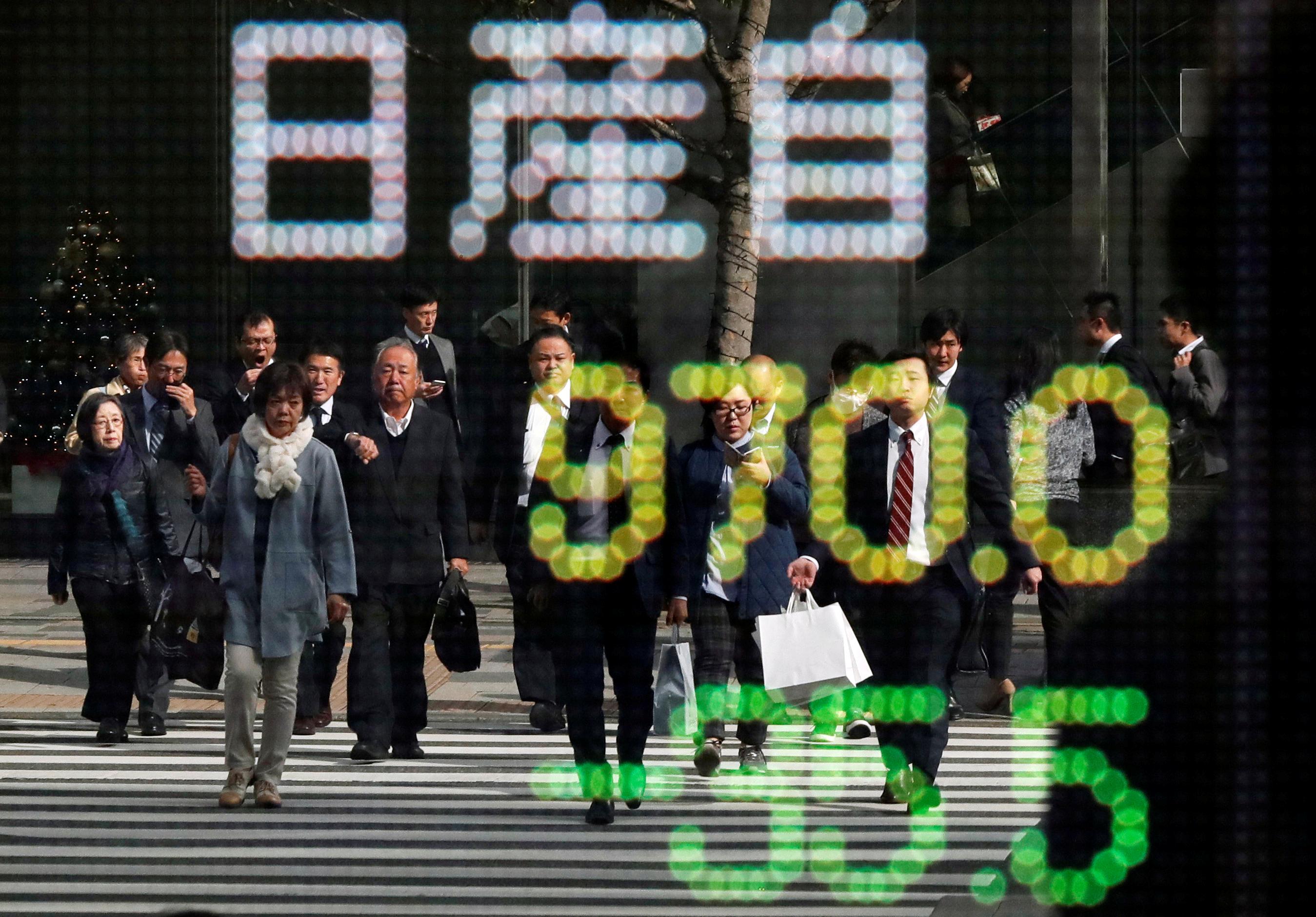 Oil prices lost steam as fears about slower global demand and a surge in U.S. production outweighed expected supply cuts by the Organization of the Petroleum Exporting Countries (OPEC). [O/R]

(This story adds missing word “more” in the 8th paragraph)