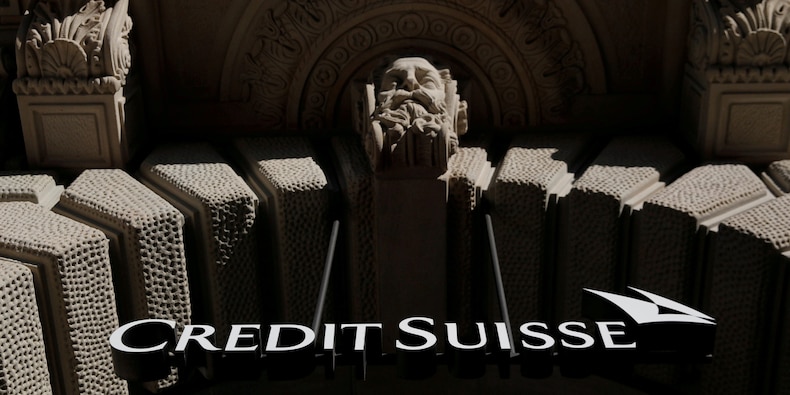 Companies linked to the Archegos Capital Management meltdown at the end of last month were struck by a new wave of volatility on Tuesday after Credit Suisse initiated a block trade worth around $2.3 billion in an attempt to limit further losses.

Stocks including ViacomCBS, Discovery, and Tencent all whipsawed, and were down in premarket trading before recovering through the morning.

Credit Suisse was up in premarket trading but sank after the open. The bank announced it expects to suffer a $4.6 billion charge to its first-quarter profits, partially related to the forced liquidation of its holdings last month triggered by Archegos. It traded slightly lower as of 10:30 am ET by 0.09%.

Credit Suisse Group in its March 29 statement declined to detail the total impact, although reports accurately estimated the bank's losses at $3 billion-$4 billion.

Previous block trades were initiated by Goldman Sachs and Morgan Stanley. Japanese firm Nomura Holdings said it could suffer a possible loss of around $2 billion as a result of the fund's collapse.

In March, the hedge fund used borrowed money to make large bets on some stocks, until Wall Street banks forced the firm to sell over $20 billion worth of its shares after failing to meet a margin call.

The implosion of Archegos caused wide-spread chaos on Wall Street and exposed the fragility of the financial system, especially in lesser-known practices such as the use of total return swaps.

Beyond financial institutions, the man behind the family office, Bill Hwang, lost a staggering $8 billion dollars in 10 days – one of the fastest losses of that size traders have ever seen, The Wall Street Journal first reported.

Here is where shares of Archegos-linked stocks stood as of 10:30 a.m. ET Tuesday: