Home » Business » Target says it will spend more than $2 billion with Black-owned businesses. 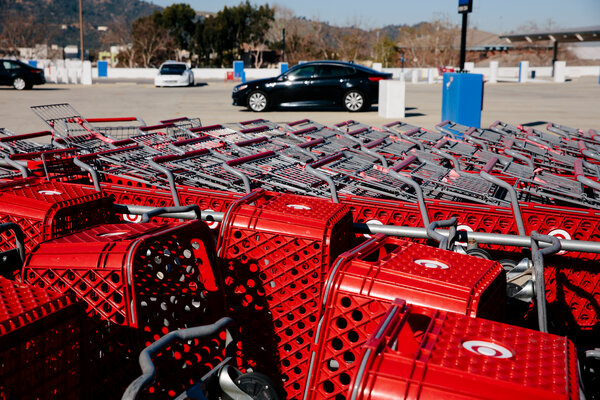 Target will spend more than $2 billion with Black-owned businesses by 2025, it announced on Wednesday, joining a growing list of retailers that have promised to increase their economic support of such companies in a bid to advance racial equity in the United States.

Target, which is based in Minneapolis, will add more products from companies owned by Black entrepreneurs, spend more with Black-owned marketing agencies and construction companies and introduce new resources to help Black-owned vendors navigate the process of creating products for a mass retail chain, the company said in a statement.

After last year’s protests over police brutality, a wave of American retailers, from Sephora to Macy’s, have committed to spending more money with Black-owned businesses. Many of them have joined a movement known as the 15 Percent Pledge, which supports devoting enough shelf space to Black-owned businesses to align with the African-American percentage of the national population.

Target’s announcement appears to be separate from that pledge. It said its commitment added to other racial-equity and social-justice initiatives in the past year, including efforts to improve representation among its work force.