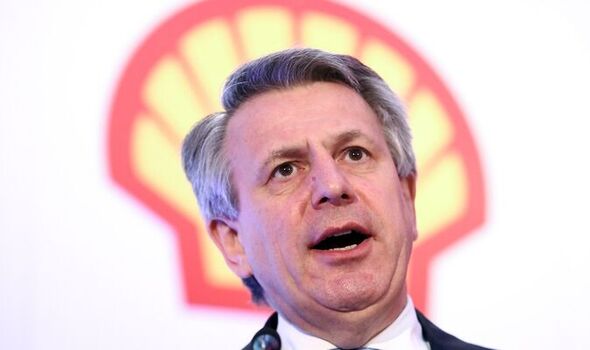 Windfall levies on firms making huge profits from the rocketing wholesale price of oil and gas – including his own – are inevitable, said the CEO at a London conference yesterday. In a surprisingly frank admission, Mr van Beurden told the sector to accept the reality of the situation and added: “One way or another there needs to be government intervention that results in protecting the poorest.

“That probably means governments need to tax people (companies) in this room to pay for it – we just have to accept [it] as a societal reality.”

Mr van Beurden’s remarks are likely to reignite a debate inWestminster about whether windfall taxes should be imposed on oil and gas companies.

Prime Minister Liz Truss is against the policy while the Labour Party has consistently backed the idea.

In Europe, the PM’s counterparts are preparing fresh windfall levies on energy giants to help pay for their nations’ respective support measures.

Susannah Streeter, of broker Hargreaves Lansdown, said of the move by Mr van Beurden: “His remarks will be seen as being generally supportive of the EU’s plans to tap profits of companies to help pay for initial energy support packages.

“They also shine the spotlight on the Government’s vow not to further tax oil and gas companies over and above measures [already] deployed by former chancellor Rishi Sunak.

“This will reignite the debate over how profits of energy giants should be taxed, just as a row rages about whether welfare spending will be hit to pay for the Truss administration’s policies.”

Wholesale energy market prices rose sharply due to heavy post-pandemic demand and Russia’s invasion of Ukraine in February this year. Inflation soared as a result, squeezing living standards, with bills rising so high that the new Prime Minister had to step in to protect people and businesses from being pushed to the brink.

Mr van Beurden, who steps down as Shell boss later this year after a decade in the job, added: “You cannot have a market that behaves in such a way.

“It’s going to damage a significant part of society.”