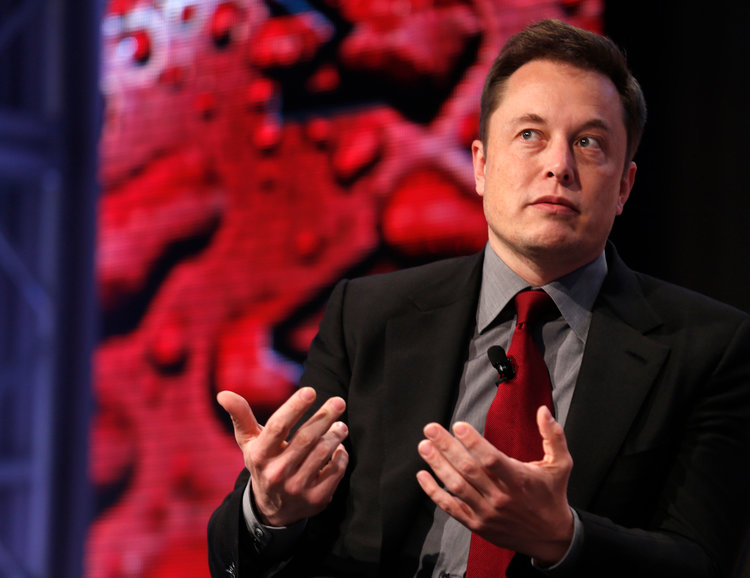 
In over a decade of covering both Tesla and the auto industry, I’ve never seen anything like the past 12 months.

The feeding frenzy around Tesla has been unreal: Wall Street longs and shorts fighting it out; an intense focus on the 15-year-old company’s ability to execute on the fundamentals of making cars; CEO Elon Musk flipping out on earnings call and taking to Twitter to engage in extended fracas with anybody and everybody.

At times like this, it’s worth it to step back and consider some actual numbers.

For example, Tesla delivered about 41,000 vehicles worldwide in the second quarter. I’m not even going to worry about whether they were Model S’s, Model X’s, or the much-vaunted and obsessively scrutinized Model 3. At this rate. Tesla should post a somewhat better year in 2018 than it did in 2017.

Tesla has also added about $200 million in revenue growth every quarter, although it shifts around; in the first quarter, the topline was $3.4 billion. There have rarely been quarterly profits, but the trendline is obvious and should continue to ascend until Tesla maxes out its existing production design (at its single assembly plant in California). If you build more cars and sell more cars, it follows that more money will flow in.

In the same period, an established automaker — General Motors — sold 760,000 vehicles in the US alone and globally brought in $36 billion in revenue. And that’s just GM. The rest of the industry also moved a staggering amount of product and raked in billions in cash.

One more data point: electric-vehicle sales increased by 50% in early 2018, bringing the EV share of the market up to a still thoroughly unimpressive 1.6%.

The numbers don’t add up to what Tesla is worth


Now let’s add it all up. Tesla’s global sales in the second quarter were 5% of GM’s sales in the US alone and a tiny fraction of overall US sales. Tesla had a nice quarter by its standards, but in the US it’s moved only around 200,000 vehicles in a decade and a half (once it sells vehicle number 200,000 in the US, a $7,500 federal tax credit will begin to phase out).

On the revenue side, as long as Tesla continues to make more cars than it did in the previous quarter and sell them, it will continue to see revenue growth. The ceiling is limited only by sustainable demand for its vehicles and Tesla’s production capacity.

You’ll note that I haven’t addressed the profit challenge or the cash-burn, the former being zero and the latter being in the billions. These are distractions for the more important numbers because they’re givens: if you’re selling 100,000 Model S and Model X luxury vehicles for an average price of $100,000, then you should be able to find a path to a margin above 10%.

But if you aim to add something north of 200,000 in new annual production and charge less for those Model 3’s, it’s going to degrade the net margins and, in the short term and probably the medium term, consume billions in capital. If Toyota wanted to roll out a new affordable SUV and manufacture it at a new plant, it would be up against the same math.

OK, let’s now consider Tesla’s market capitalization: $53 billion. GM’s is $55 billion. For what it’s worth, Ferrari, which sells less than 10,000 cars a year, has a market cap of about $25 billion. If you follow my numbers, then you would logically conclude that Tesla’s market cap is completely ridiculous: minuscule production plus tiny overall market doesn’t compute.

Cutting Tesla down to size 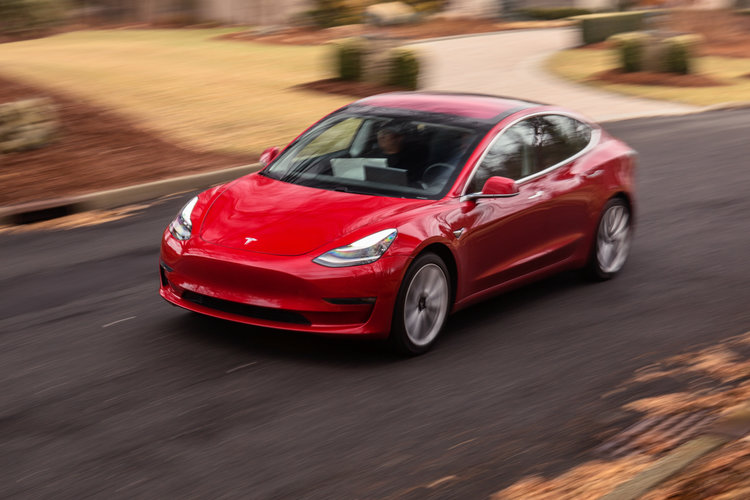 
Now for the really big BUT: revenues don’t look bad at all. This is all very back-of-the-envelope, but Tesla could start to see some acceleration there and get $20 billion in the yearly take in its sights by 2019. The trick would then be to flip the massive losses to at least periodic profits, but the topline expansion could be achieved without spending a lot on additional factories.

What we’re left with is a company that, by this analysis, doesn’t look to be in awful shape (although I also haven’t deeply considered some balance-sheet issues, such as debt and the burdens of developing the solar and energy-storage businesses). But we’re also left with a company whose stock price, although a delight for early investors, doesn’t make any sense at all.

It does make sense if Tesla could somehow capture a titanic share of the existing car market. But Tesla just can’t build enough vehicles to do that, and the market that it has captured a large share of could require decades to scale to a level at which EVs displace internal-combustion-powered cars.

At root, the evident disconnect between Tesla’s business, which is decent, and its stock valuation, which is silly, is simply a sign of the times. Since the financial crisis, too much easy money has been chasing too few market-beating returns. Tesla conveniently staged an IPO in 2010 and has ridden this wave.

Bullish investors see Tesla as the next Apple (or perhaps even more) and bears think the company is a doomed quasi-Ponzi scheme that’s headed for liquidation (oddly, the bankruptcy predictors never talk about Tesla going bust and then restructuring). But both camps are trapped in investor land and aren’t really considering Tesla in terms of the right analogies. 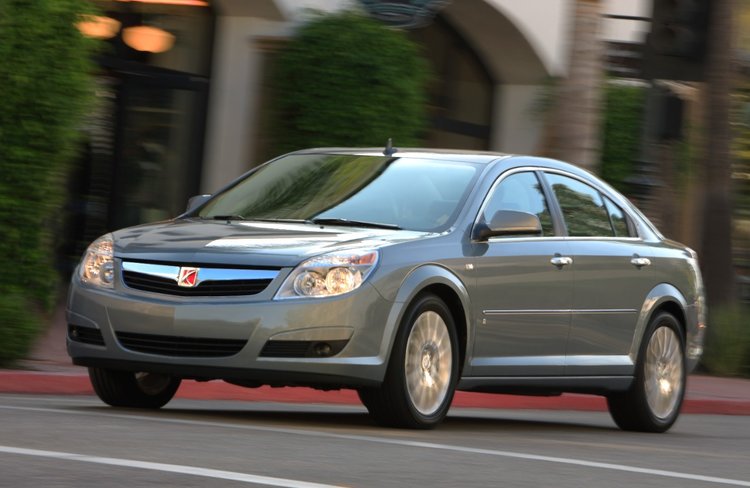 
As a company, Tesla actually reminds me of Saturn, a GM division launched in the mid-1980s that sold cars via an innovative dealership channel. Saturn delivered between 200,000 and 300,000 vehicles annually from about 1993 until the years just before the GM bankruptcy.

GM’s notorious, ill-fated, yet much-beloved electric car, the EV-1, was leased through Saturn stores. In the beginning, Saturn attracted a cheerfully cultlike following and minted loyal, happy owners who forged an identity not unlike what we now see among Tesla customers, minus the Musk factor.

Saturn also never made any money for GM. But for much of its existence, while it lost money it didn’t lose anywhere near as mush as Tesla. Nobody ever scrupulously parsed Saturn production, either. The brand had its own factory in Tennessee and controlled between 1%-2% of US market share up until 2007.

For Tesla to live up to financial expectations, it needs to get much bigger than it now is, in terms of production and sales. This could happen if it achieves massive scale in China, where the auto market could conceivably double in size, from 20 million to 40 million in annual sales, by the middle of the century.

The rest of the world is dicier because in developed markets, sales growth is already tapped out — Tesla would have to displace numerous established players, a costly undertaking that would require even more capital spending than Tesla is already up against to expand its manufacturing capacity.

Never say never, but I don’t think this is going to happen. So somewhere between absolute failure and taking over the world, we have the Tesla reality. A small carmaker, a small market, but with the kind of historic access to capital that’s created a highly fraught, financial reality-distortion field. (Musk’s new pay package, more than the elevated stock price, is Exhibit A: it proposes a market cap of $650 billion, making Tesla eventually more valuable than the Detroit Big Three, Toyota, and Volkswagen combined, by a wide margin.) 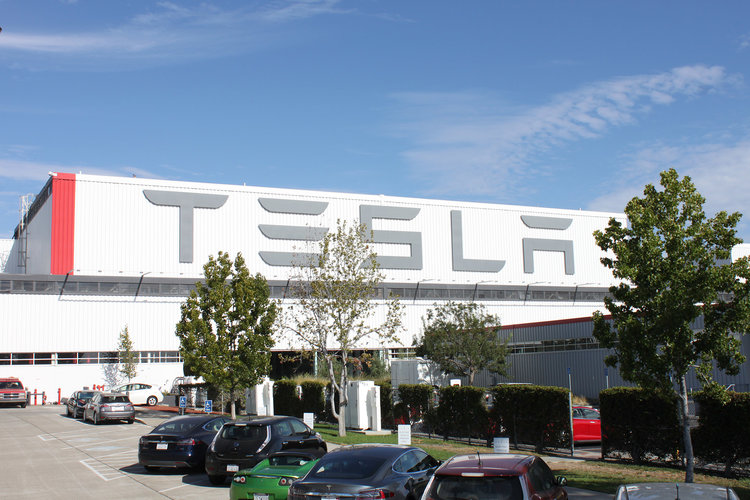 
So there: I’ve lightly crunched some numbers and offered an automotive history lesson. It wasn’t necessary to muster spectacular industry flame outs, such as Preston Tucker or John DeLorean. So why the Tesla feeding frenzy?

A big part of it is that no new car company has come along in decades, so nobody knows what’s the wild, wild early days look like (although back to Saturn, which was pretty low drama by contrast). But business boredom is also a factor. The auto industry is doing great, with record sales and profits. The banking system is stable. The giants of Silicon Valley are more giant than ever. Unemployment is low. Corporations just got a huge tax cut. Tesla is the only crazy thing in this landscape, the equivalent of the Trump story in politics.

For most people these days, automakers are also black boxes. Folks buy and lease cars all the time, but unlike with older generations, they don’t much interact with vehicles outside of driving them (cars aren’t designed to be tinkered with in the ways they once were, either — car companies would almost rather than owners avoid getting under the hood).

I won’t say we’re beset with manufacturing illiteracy because that would be too extreme, but as the car business has become more technologically advanced, a broader understanding of how the industry works has eroded. And this has happened at the same time that Tesla arrived on the scene. That, in turn, has distorted expectations for the company because being a new player and going from zero cars built to over 100,000 every year is incredibly difficult.

Basically, nearly everybody who has tried to do what Tesla is doing has failed. So it’s understandable that the debate and discussion around the company has become unreal. Tesla’s ongoing existence, to put it bluntly, defies reality.

But that isn’t an excuse for allowing Tesla to become a subject of fantasy or baseless speculation. There is actually a middle ground, and that’s where Tesla should rightly be. 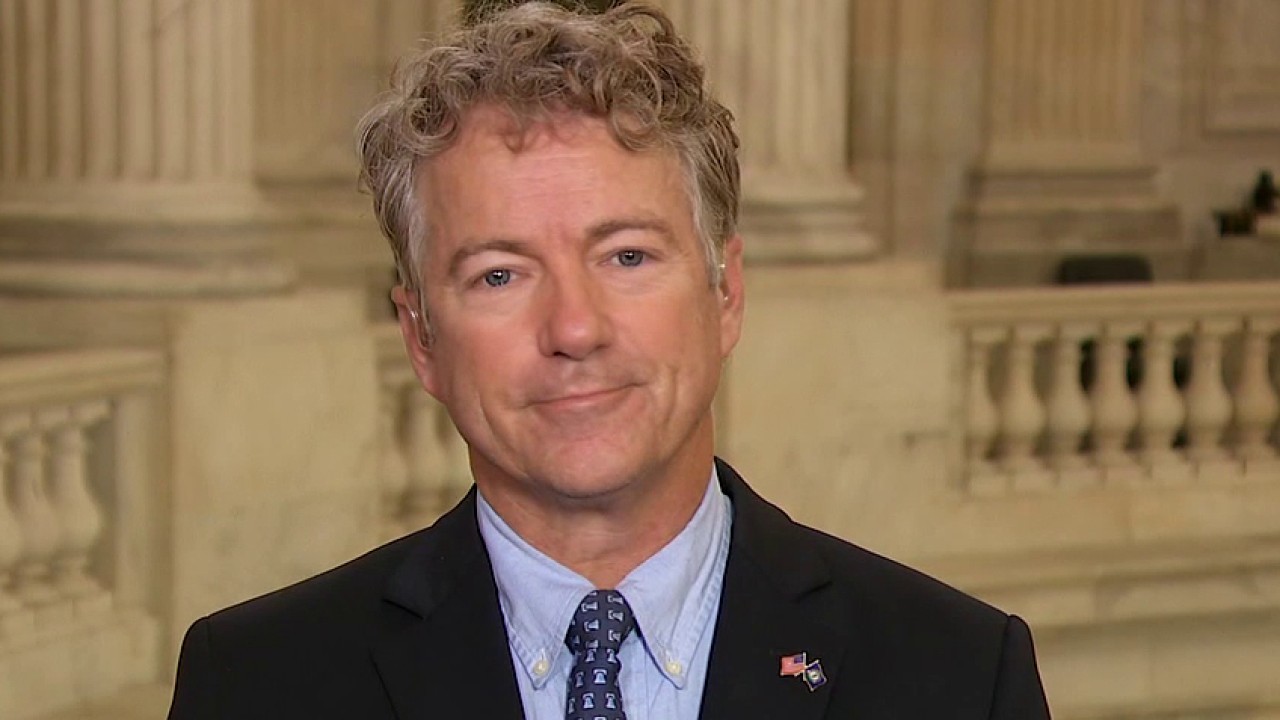 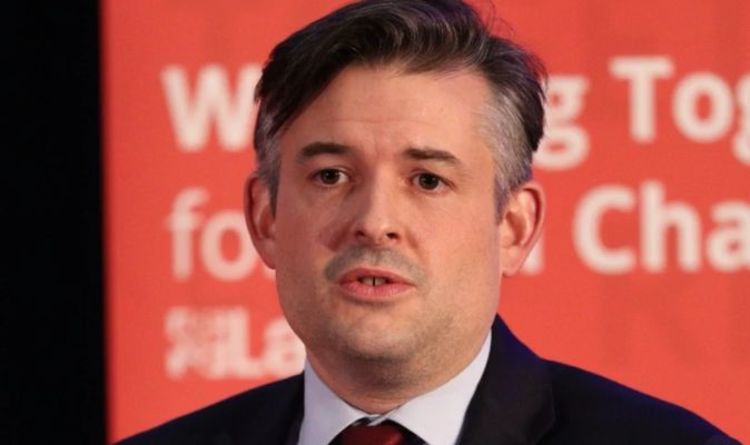