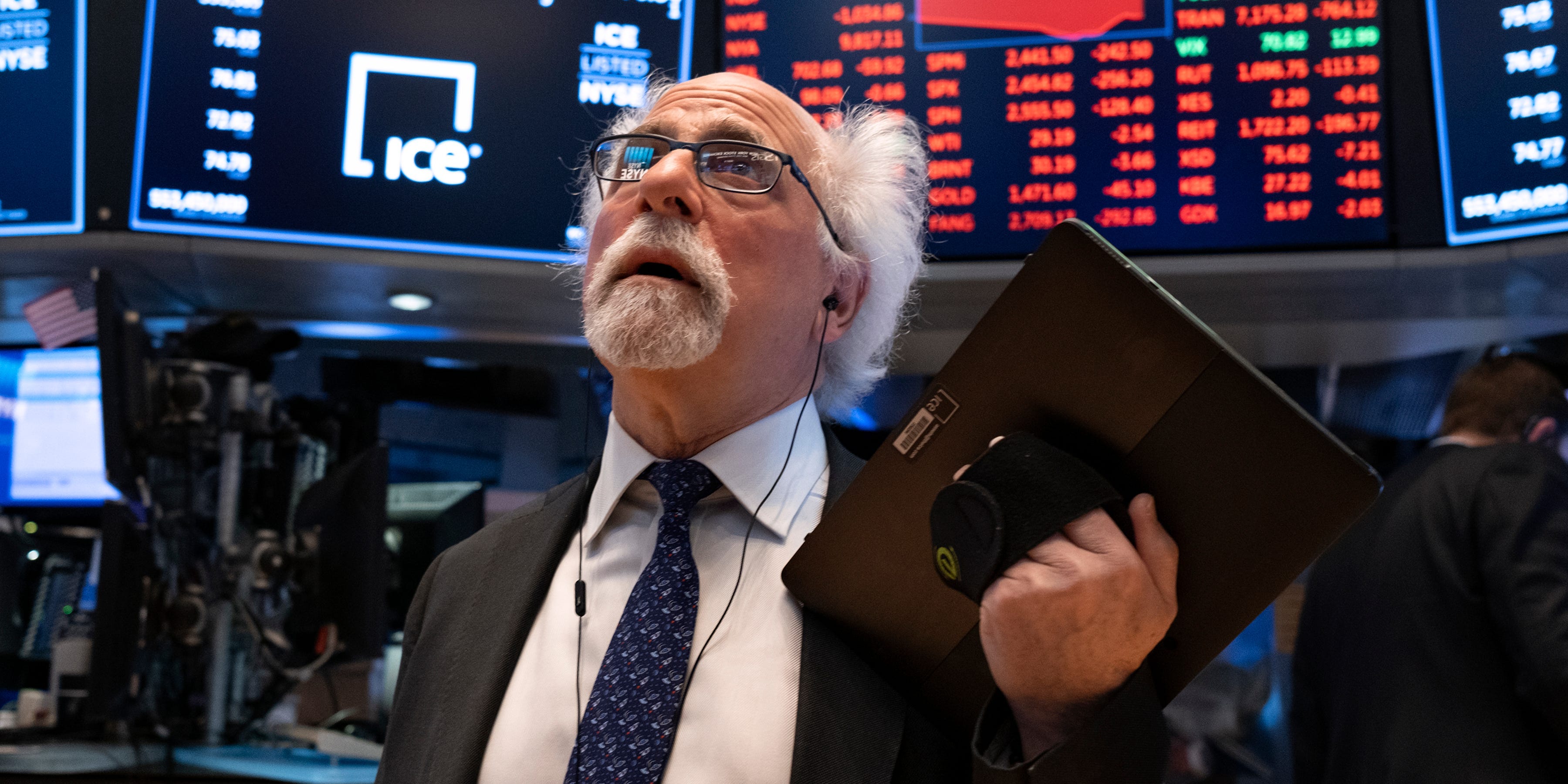 The three-day sell-off that began last week is just a “setback within a bull trend,” according to JPMorgan.

In a note published on Wednesday, JPMorgan explained that the technicals behind the near 10% sell-off in the S&P 500 lack the traditional patterns found at a market top.

“The absence of trend deceleration, a broad distribution pattern, and/or euphoric sentiment readings” leads JPMorgan to view the tech-driven sell-off as a healthy pullback from overbought momentum conditions, according to the note.

JPMorgan expects the S&P 500 to “find its footing” near a confluence of support at 3,305 to 3,223, representing downside potential of 1% to 3% from Tuesday’s close, respectively.

A decline to JPMorgan’s technical support level of 3,233 would represent a peak-to-trough fall of 10%, which would be the S&P 500’s first correction since it emerged from pandemic lows on March 23.

Read more: MORGAN STANLEY: The tech stock plunge shows drivers of the market’s record-setting summer have been completely reshuffled — but these 3 strategies offer a foolproof way for investors to keep raking in big returns

For the market to stage a sustainable rebound and continue to make new highs in this bull market, the S&P 500 would need to rise above the 3,455 to 3,494 range “to regain traction,” JPMorgan said.

In Wednesday trades, the Nasdaq gained 1.8% to 11,044, well within the support range highlighted by the bank.

“The lack of a clear top pattern signals this is a setback and not the end of the 2020 bull trend,” JPMorgan concluded.