The recovery of ransom paid by the Colonial Pipeline operator allays some worries about cryptocurrency — but worries others. 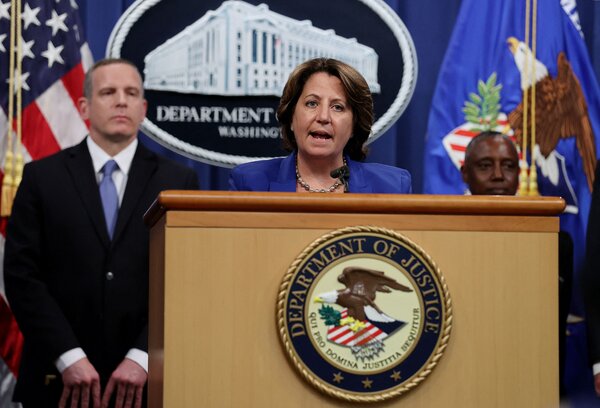 The Justice Department said yesterday that it had traced and seized much of the ransom that a major U.S. pipeline operator paid to a Russian hacking collective last month. The ransomware attack shut down the Colonial Pipeline for about a week, prompting fuel shortages and price spikes, until the company paid hackers more than $4 million worth of Bitcoin. But federal officials said that a new F.B.I. task force had recaptured most of the Bitcoins by, in essence, hacking the hackers.