The Flight Attendant and Chad are swooping in to the Golden State for their second seasons.

As Hollywood production kicks back into full gear from the coronavirus, the California Film Commission said Monday that HBO Max’s Kaley Cuoco-starring thriller and TBS’ Nasim Pedrad-created and -starring sitcom have been awarded lucrative tax incentives to relocate to the nation’s most populous state.

“We’re thrilled to be bringing The Flight Attendant to California for our second season,” executive producer and lead Cuoco told Deadline today. “We are excited to build upon the world we established in New York during our first season with a variety of California locations.”

The snagging of the shows pushes the number of TV series that have moved from elsewhere to California — a top priority for the $330 million-a-year tax credits program — to nearly two dozen series over the past several years.

Of course, just because you get the credits doesn’t always mean you get renewed. The Right Stuff was given $13.7 million to move from Florida to California in last fall’s allocation period. Yet, Disney+ pulled the plug on the NASA series from EP Leonardo DiCaprio and Warner Bros TV earlier this month.

As for this year’s crop, the November 26, 2020-launching The Flight Attendant and the April 6, 2021-debuting Chad filmed in New York and Vancouver, respectively. Today’s news from the CFC is the first indication that the latter show on the WarnerMedia cabler is coming back for another cycle. Set to return in the spring of 2022, The Flight Attendant was renewed for a second season mere weeks after its premiere on the AT&T-owned streamer.

In terms of cold hard cash, the Golden Globe-nominated and DGA Award-winning Flight Attendant received just more than $11 million in incentives, while the high school-set Chad got almost $3.6 million in the latest round of allocations that was open from March 15 -22. 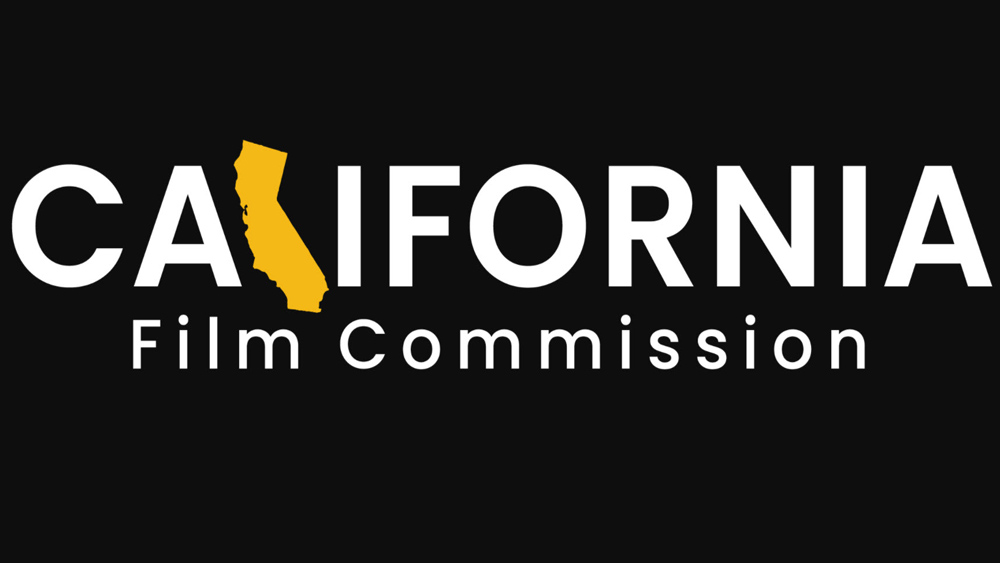 The Flight Attendant and Chad are expected to generated around $58.3 million in what is called “qualified” below-the-line spending in California. Or to break that down to paychecks, the two shows will “employ 442 crew, 180 cast, and 1,980 background actors/stand-ins (the latter measured in ‘man-days’) over a combined 117 filming days in California,” according to the CFC.

If you are wondering why it seems so few shows were handed out credits in this round, the answer is in the question, so to speak. The round that was held last month was only open to previously relocated shows that are already in the CFC-administered program, and shows that were look to change locations.