Cost of living: Why Bank of England has increased interest rates

The latest price cap announcement, the second to last of 2022, will cause a tidal wave of costs that could “wipe out incomes”, charities have warned. Britons require urgent assistance from UK authorities to avoid falling into poverty this year, as inflation reduces their spending power. The Bank of England has faced a lot of criticism for not taking more action, with successive interest rate adjustments only adding to the misery.

The rate currently stands at 1.75, following a 0.50 percent rise in early August, and could surge as high as four percent next year, analysts have suggested.

Ultimately, this has rocked mortgage and lending prices upwards, but experts believe it is a necessary evil.

Speaking to Express.co.uk, Professor Joe Nellis, professor of global economy at the Cranfield School of Management, said the bank has its hands tied.

He said officials must continue to adjust the rate or risk devaluing the pound. 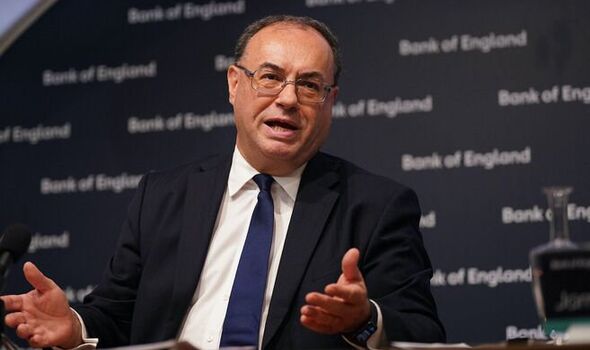 Professor Nellis said: “Interest rates are the only instrument The Bank of England has at their disposal to control the economy – there is no alternative.

“They have no choice but to follow the market and continue to raise interest rates, or they risk weakening the pound.

“If they don’t raise interest rates in line with other major economies, the UK’s situation will worsen.

“If the value of the Sterling dips, inflation rises as import prices shoot up.” 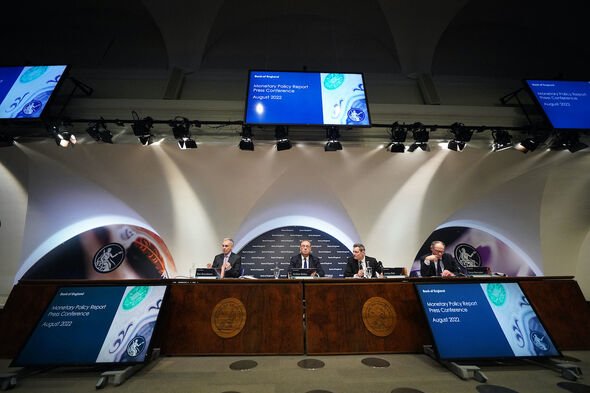 “Continued inflation puts pressure on domestic concerns and for the Bank of England to be seen to do nothing would be a total failure.”

As interest rate adjustment is the bank’s primary tool for navigating inflation, it may have to act faster in the coming months.

Economists and markets have suggested Bank of England officials would need to keep up with the US Federal Reserve to contain inflation into 2023.

Markets suggest the rate could rise to 4.2 percent next year, pipping the US central bank. 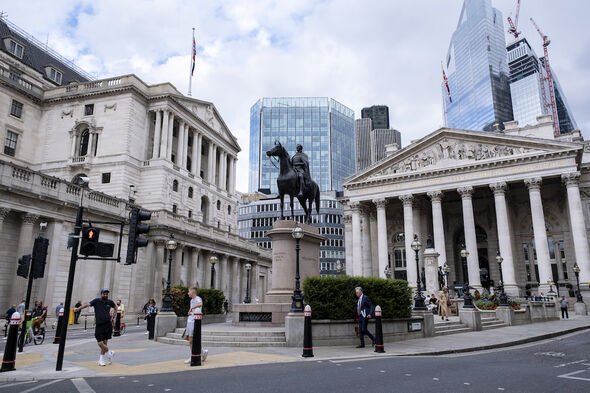 When will inflation come down?

The Bank of England has attributed several factors to the record-breaking figures, including the war in Ukraine and energy prices.

Officials predict inflation should start to climb down as it reaches its peak.

Bank staffers said the inflation rate should start falling in 2023.

As Ofgem’s recent announcement shows, energy prices will likely continue to rise, but they should reach a limit.

The bank said energy and imported goods price are “unlikely” “to rise as rapidly as they have done recently”.